7 Actors Who Are Notoriously Hard To Work With 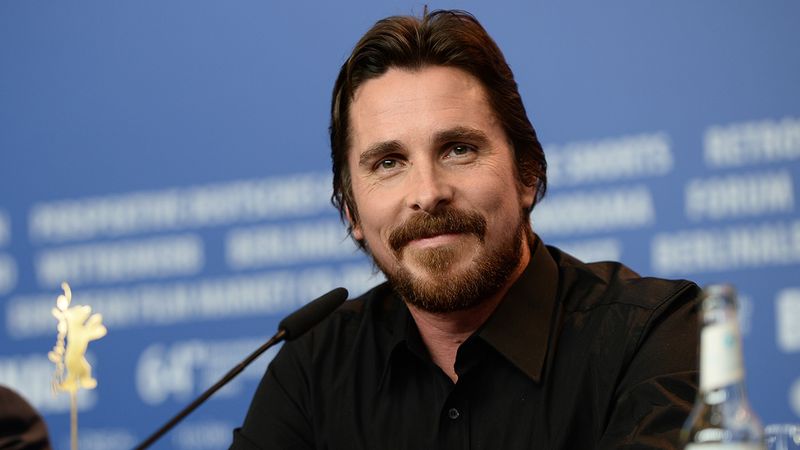 Making movies may seem like fun, but the bright lights and cameras don’t always bring out the best in everyone. Here are seven actors whose on-set antics threaten to overshadow their acting abilities.

Irons may be a respected actor of stage and screen, but his behavior on film sets over the years has raised eyebrows. According to numerous former co-stars, the Oscar-winning actor refuses to begin shooting until everyone on set looks at the salary portion of his contract and makes an audible low whistle of approval. On some occasions, Irons has also been known to demand that people lean back in joy after whistling while saying things along the lines of “Wow!” or “Haha, oh yes!”

“Colin claims he doesn’t smell anything,” says Tom Hooper, director of The King’s Speech. “But I refuse to believe him.” Hooper, of course, is referring to Colin Firth’s reputation as someone who constantly smells like mulch, an issue that threatens to ruin his career despite his Oscar-winning talent. Continues Hooper, “No matter how many times we hosed him down, the smell of mulch would not go away. It’s impossible to believe that he isn’t spending all of his free time submerged in mulch.” Firth’s intense mulch smell has also been known to permeate everything around him, forcing the producers on his films to burn down the sets every few weeks.

Roberts is famous for refusing to learn the name of anyone in the cast or crew of the projects she works on, instead using the name “Marco Tungsten” for all men and “Marca Tungsten” for all women. “I’m just being nice,” said the Pretty Woman star when asked about her behavior. “Those names are the ones people should have.”

Ruffalo, to put it simply, loves to chase people. Fellow cast members, the director, even camera operators—it doesn’t matter. At any given moment on set, Ruffalo can feel the urge to chase someone, and will do so until he catches the person or gets tired. According to director Joss Whedon, most shots in Avengers: Age Of Ultron required over 40 takes because of Ruffalo’s constant chasing.

The legendarily cruel Kendrick is most infamous for her nightmarish treatment of directors. Whether she’s loosening the screws on Joe Swanberg’s chair to make him collapse at any given moment, or refusing to finish scenes unless Jason Reitman says “Kill me” instead of “Cut,” or just planting evidence from unsolved crimes on Elizabeth Banks on the set of Pitch Perfect 2, Anna is always going out of her way to make the director’s life a living hell.

Dallas Buyers Club director Jean-Marc Vallée sums up Leto’s abhorrent on-set behavior best: “You never knew how old he was going to be when he walked on set. He could show up 20, 30 years older than the day before, or sometimes he would be younger. We asked him to stop, but he claimed it wasn’t under his control.” All Leto had to say about it in a recent interview was, “Please help me. My age is broken, and I hate it so much,” and that’s not going to cut it.

Bale is well known for his on-set antics, and for good reason: He once got upset at someone!