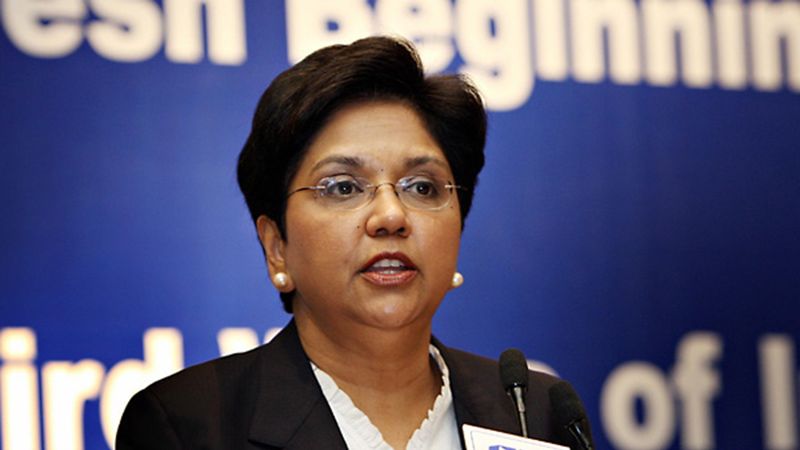 As the leaders of their companies and the business community as a whole, these inspiring female CEOs make us all want to become drones serving the corporate infrastructure!

After serving as the CEO of eBay for 10 years, Whitman went on to become the CEO of Hewlett-Packard in 2011, demonstrating just what you can achieve by becoming a slave to free-market capitalism.

PepsiCo CEO Indra Nooyi is living proof of the fact that when we are complicit in an economic system that rewards the wealthy and further impoverishes the poor, there’s no limit to what we can accomplish!

Heading one of the largest beauty product companies in the world, Sheri McCoy inspires us to believe that we too can achieve success by selling out our own values and completely buying into globalized consumerism.

Starting out as the first female engineer at Google and going on to become the CEO of Yahoo!, Marissa Mayer’s success is a testament to the results of hard work, determination, and an unwavering commitment to worshipping at the altar of profit.

Sometimes a person comes along who is able to buckle down and devote her life to the accumulation of a fortune supported by renumeration of more than $50 million a year. Safra Catz is one of those people, and a role model to us all.

Number seven on Forbes’ list of the most powerful women in the world, General Motors CEO Mary Barra is an inspiration to those who are completely willing to cast aside their humanity and work their way up the corporate ladder.

Marillyn Hewson oversees the largest weapons manufacturer in the entire world. Her incredible success proves once and for all that dedication to the commercialization of perpetual war can lead you straight to the top!