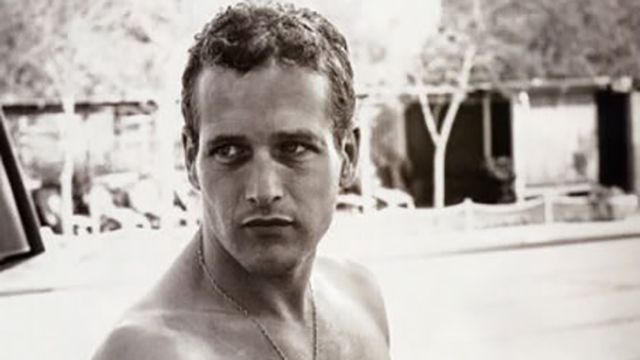 2. The dead man is now buried in the ground, and he was once hunky as hell.

3. It feels good to look at Paul Newman, the dead man, furrow his smoking-hot brow.

4. Look! The dead man is shirtless and looking like a total grade-A smokestack stud.

7. These are the dead man’s gorgeous curls of hair.

8. The dead man was still sexy even closer to the time when he became the dead man.

9. The dead man had a hot face and body, but now he is just cold bones.