Bet You Didn’t Know These Celebs Were Also Serious Activists 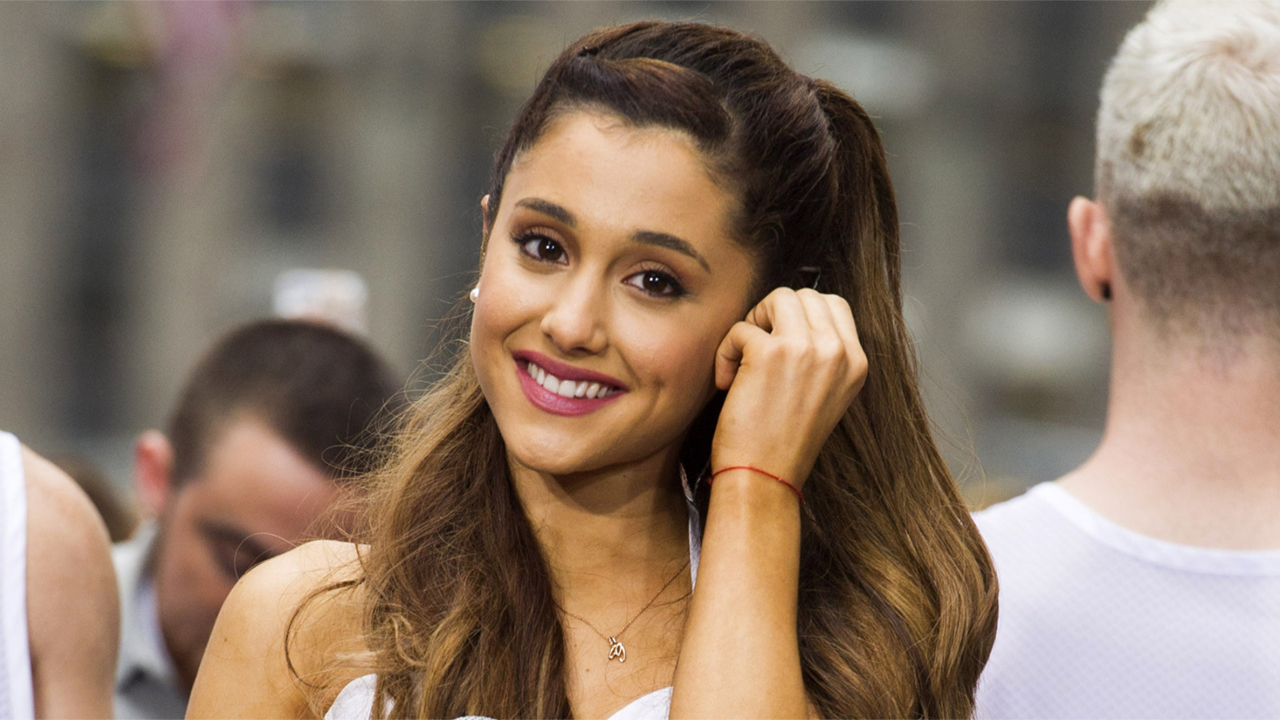 Celebrities earn millions of dollars annually, and while many actors, musicians, and athletes understand the value of charity, some of the rich and famous take their activism to the next level. Here are just a handful of celebs who are also serious activists.

Everyone is aware that people may be lost in corn mazes, but few do anything about it. Jennifer makes sure to stop in every corn maze she passes so she can search it and rescue anyone stuck inside.

When he’s not on the court for the Thunder, Durant organizes weekly marches through downtown Oklahoma City to promote the idea that “Everyone Is Tall.”

This funnyman isn’t only about the laughs. He has established a charity that matches up cold babies with warm pies they can sleep in.

The Seahawks running back may be a “beast” on the field, but to the quadriplegic iguanas of the Marshawn Lynch Sanctuary for Quadriplegic Iguanas, he’s anything but.

Cera isn’t just a movie star—he’s also a committed environmentalist. The Arrested Development actor currently spends his time championing the cause of the “Fewer Whales, But Bigger” movement, which seeks to decrease the number of endangered whales, but to balance things out by making the remaining whales five times larger than they already are.

Proving you’re never too young to make a difference, this 21-year-old “Break Free” singer is also the CFO of UNICEF.