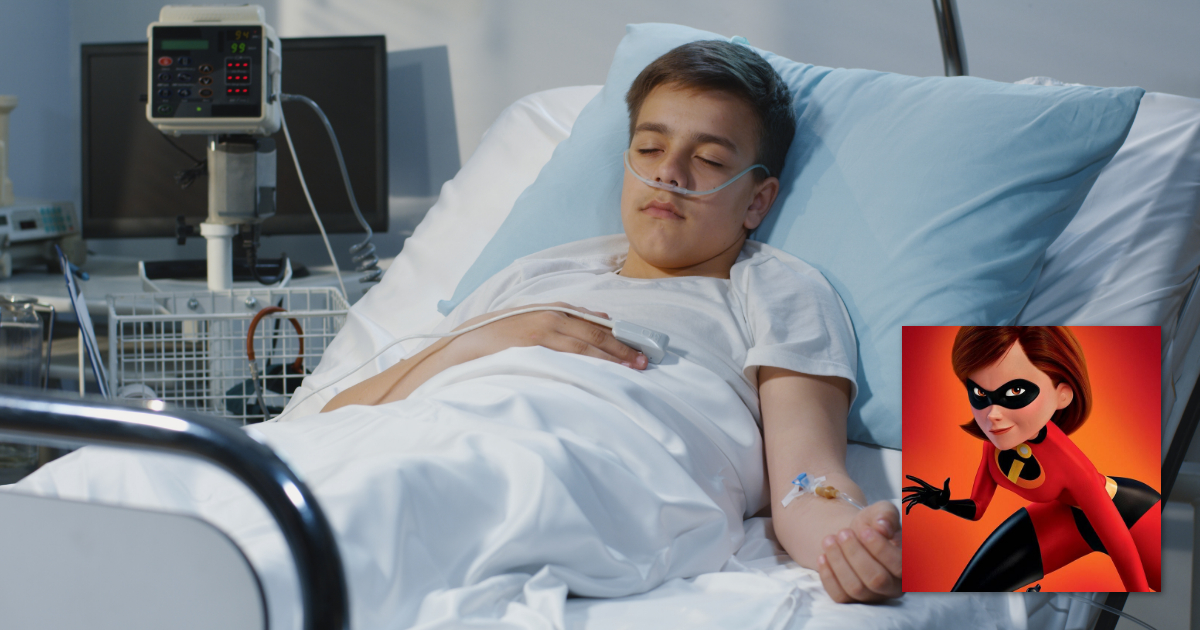 Yikes. What a disaster.

Wow. This request is causing a major disruption to the non-profit, as dozens of employees have already resigned over this complicated decision. Here’s hoping that Make-A-Wish figures out how to handle this soon, because until it does, things are going to remain a total frenzy.