Damn: The Kid From ‘Smart House’ Got Hot But Now He’s Not Hot Again, You Just Missed The Window 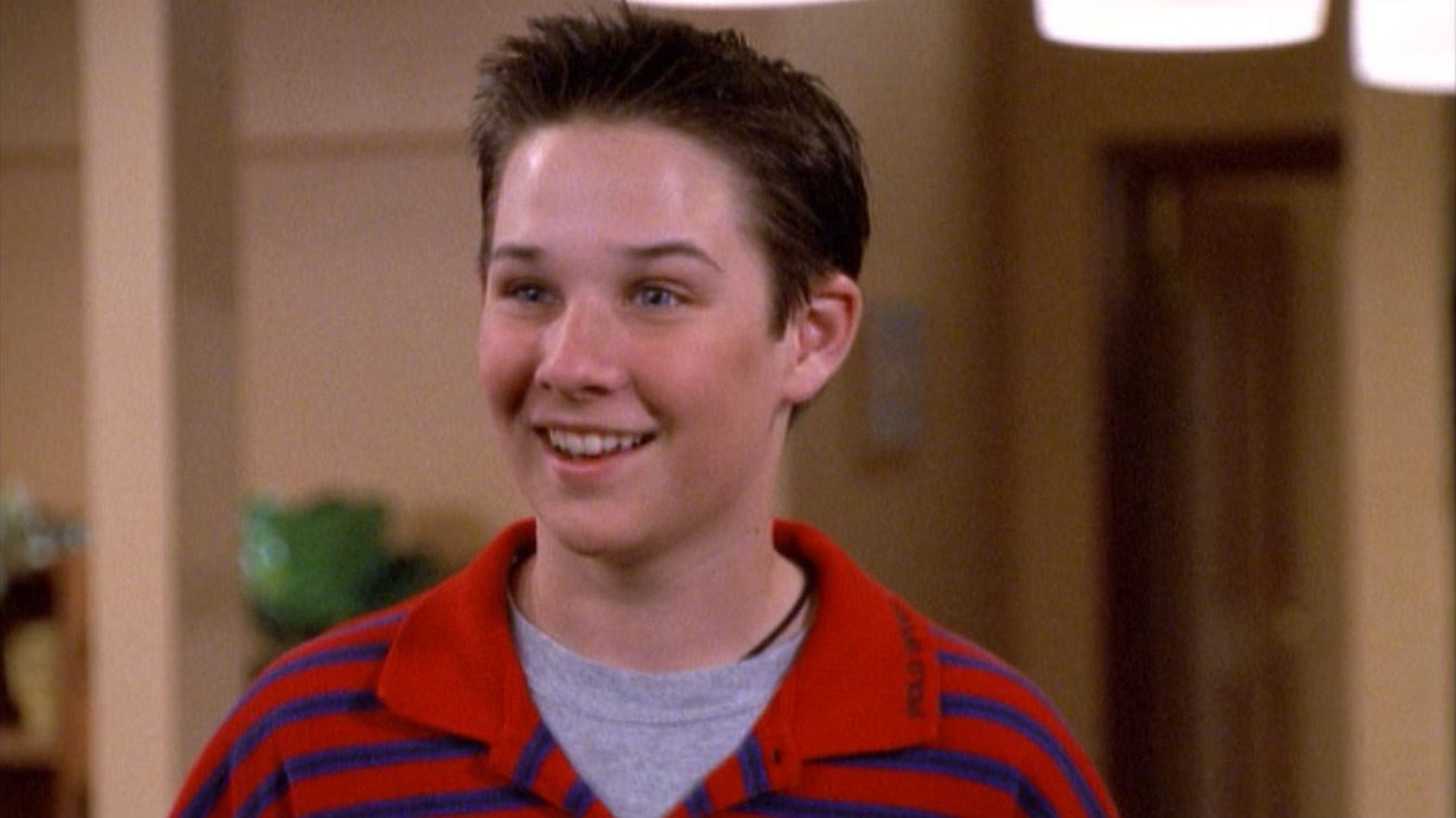 If you’re a ’90s kid who grew up on a healthy diet of Disney Channel Original Movies, you might want to sit down, because we’ve got some pretty major news for you. The kid from Smart House got hot, but now he’s not hot again—you just missed the window.

That’s right: The cute little guy who starred in Smart House and Luck Of The Irish when you were a kid turned into a bonafide hunk for a while, but you weren’t paying attention and now he’s back to being pretty much regular-looking.

Don’t believe us? Take a look at this old photo of actor Ryan Merriman from back in the early 2000s, how you probably remember him:

So small and precious! Now, take a look at this photo of him from several years later when he became a FULL ON MAN before his looks sort of went downhill again:

Um, WOW. Pretty hot, right? This photo is not at all representative of the average older guy Ryan Merriman has deteriorated into since, but you can see that at some point, he looked absolutely incredible. If only you had known about it!

It’s a crazy experience to see a piece of your childhood basically turn into a thirst trap, which is what makes it so sad that you completely missed out on the brief period in time during which that was the case for Ryan Merriman. For a guy who was once such a cute, spiky-haired little kid, he was SERIOUSLY sexy for a couple years there. You probably never would have guessed that you would be totally drooling over the kid from Smart House—and if you saw a picture of him from today, you most likely wouldn’t be. But if you had managed to catch him while he was a total smokeshow, you wouldn’t be able to believe you were looking at the same boy who played an angsty middle schooler in one of your favorite childhood movies.

Damn, missed it by that much! Ryan really knocked it out of the park with the whole aging thing (at least, up to a point). In the future, you might want to keep an eye on your favorite child stars, because you never know when they might get hot, or how long that hotness will last.