Doing The Right Thing: This High-Schooler Placed A Single Square Napkin On The Milk He Spilled Over The Entire Table 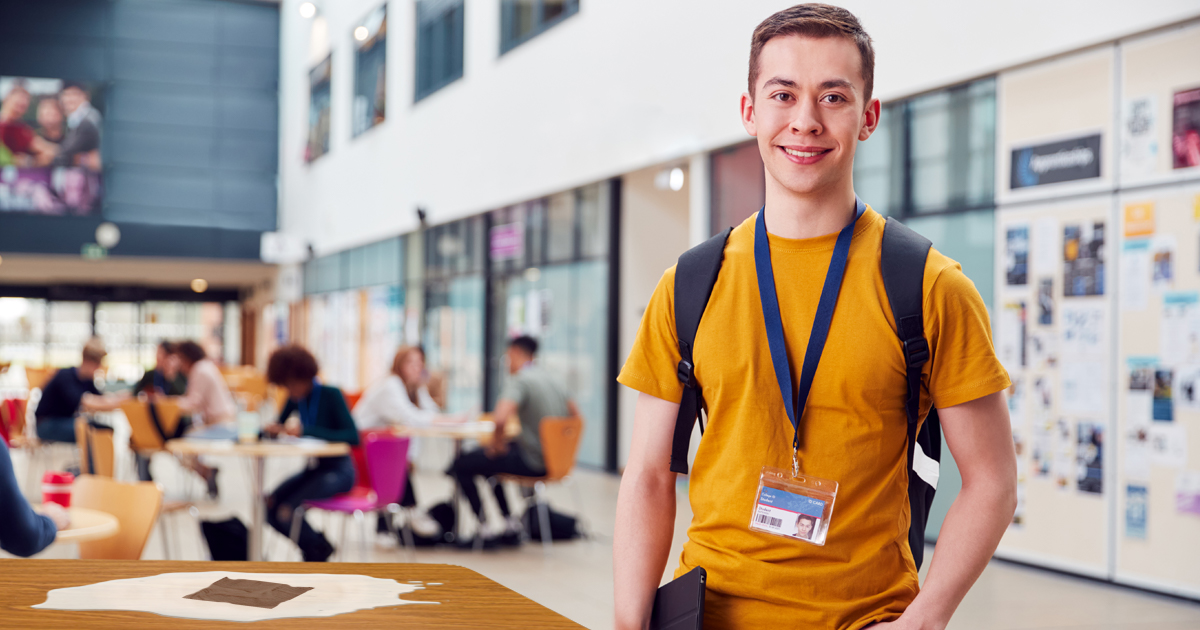 It’s not always easy to step up in a time of crisis, but fortunately, the following story proves that some people are still willing to go out of their way to do the right thing: this high schooler placed a single square napkin on the milk he spilled over the entire lunch table.

Well done, young man! This is how you rise to the occasion!

During fifth period lunch today at Torrington High School, 15-year-old Evan Redman accidentally knocked over his milk carton while attempting to hit one of his buddies in the nuts, and while many young people might just leave the mess for someone else to deal with, Evan wasted no time leaping into action. As others at the table jumped out of the way to avoid getting wet with milk, Evan calmly stood up, muttered “Fuck, my bad,” and dutifully walked across the cafeteria to the area where they sell food and grabbed a single brown napkin, which he then placed in the middle of the milk puddle as it slowly spread across the entire surface of the table.

But that wasn’t all. As his friends resumed eating and talking despite the big milk mess directly in front of them, Evan decided to go the extra mile and started swirling the absolutely drenched napkin around in the milk in order to push some of it through the table’s crack so that it’d fall onto the floor, thereby making the table surface even cleaner. And better yet, this thoughtful action inspired his friends to help out, too, and they made a game out of pushing their lunch trays through the milk in order to make even more of it fall off of the table.

But the heroics didn’t end there.

After the bell rang and everyone left to go to their next class, Evan courageously stayed behind for a good 30 seconds or so thinking he might flag down one of the lunch ladies to let them know about the spill. While he ultimately opted not to tell any adults, as he didn’t want to risk getting a detention for once again showing up late to sixth period geometry, it really is the thought that counts in this situation—his heart was clearly in the right place.

Kudos to Evan for stepping up to the plate and doing the right thing and helping clean up the milk, even though that is technically the responsibility of the school custodian. Here’s hoping his selflessness inspires more people his age to go out of their way to try and make a difference in the world.