Fascinating: The CEO Of McDonald’s Has Revealed That Grimace Is The Larval Stage Of Ronald McDonald 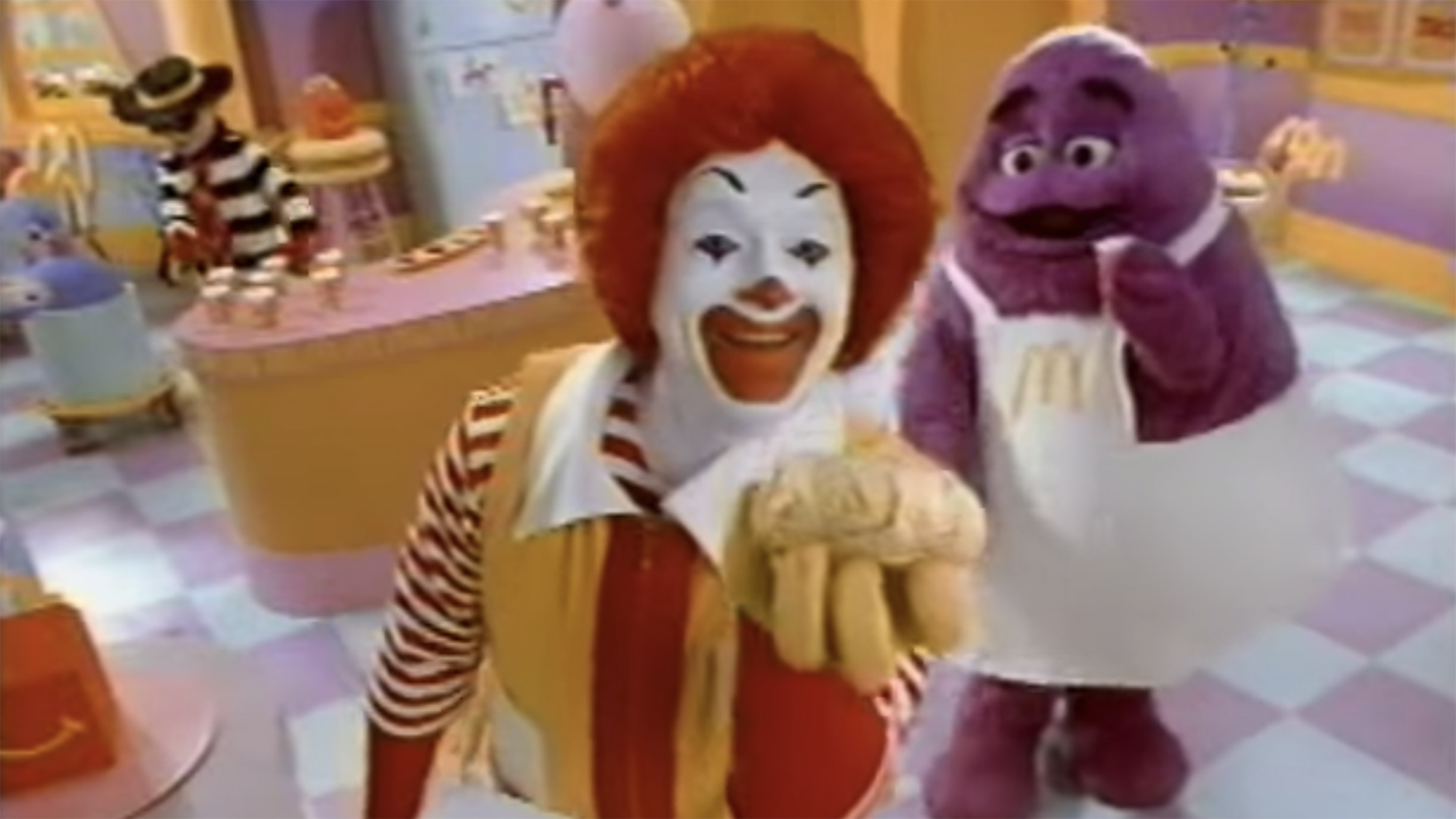 America’s favorite fast food company just gave the public some fascinating new information about its corporate mascots that is certain to captivate customers both young and old: The CEO of McDonald’s has revealed that Grimace is the larval stage of Ronald McDonald.

What an intriguing development!

In an official statement released this morning, McDonald’s CEO Steve Easterbrook revealed that Grimace is a larva that will one day pupate into Ronald McDonald, the adult version of its species. Check out Easterbrook’s explanation of Grimace’s astounding biology below:

The current Grimace will eat the current Ronald McDonald sometime in the year 2273.

I hope this announcement helps you understand McDonald’s better. Thank you for eating at our restaurants.

So interesting! It’s awesome to learn this cool backstory to some of the most recognizable corporate mascots in the world. Now whenever we see Ronald McDonald, we’ll know that it’s only a matter of time before her child, Grimace, devours her and takes her place! Other corporations take note: This is how you run a company!