Find Out What Chelsea Clinton, Erin Burnett, And Edward Snowden Have To Say 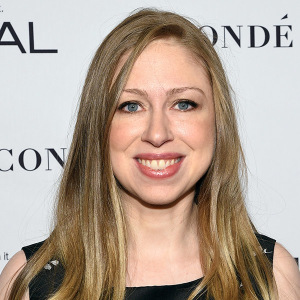 “I left a bunch of books in the White House, and I’d like to get them back.”

—Chelsea Clinton
On the importance of the 2016 election

“When my little boy’s allergies act up, it’s hard to explain to him what’s going on. A kid doesn’t understand the concept of allergies, you know? So I just tell him he’s dying and that it’s his fault, then I go to bed.”

“It’s good to always run everywhere and knock over a market’s fruit stand in case anyone is following you, so they slip.”