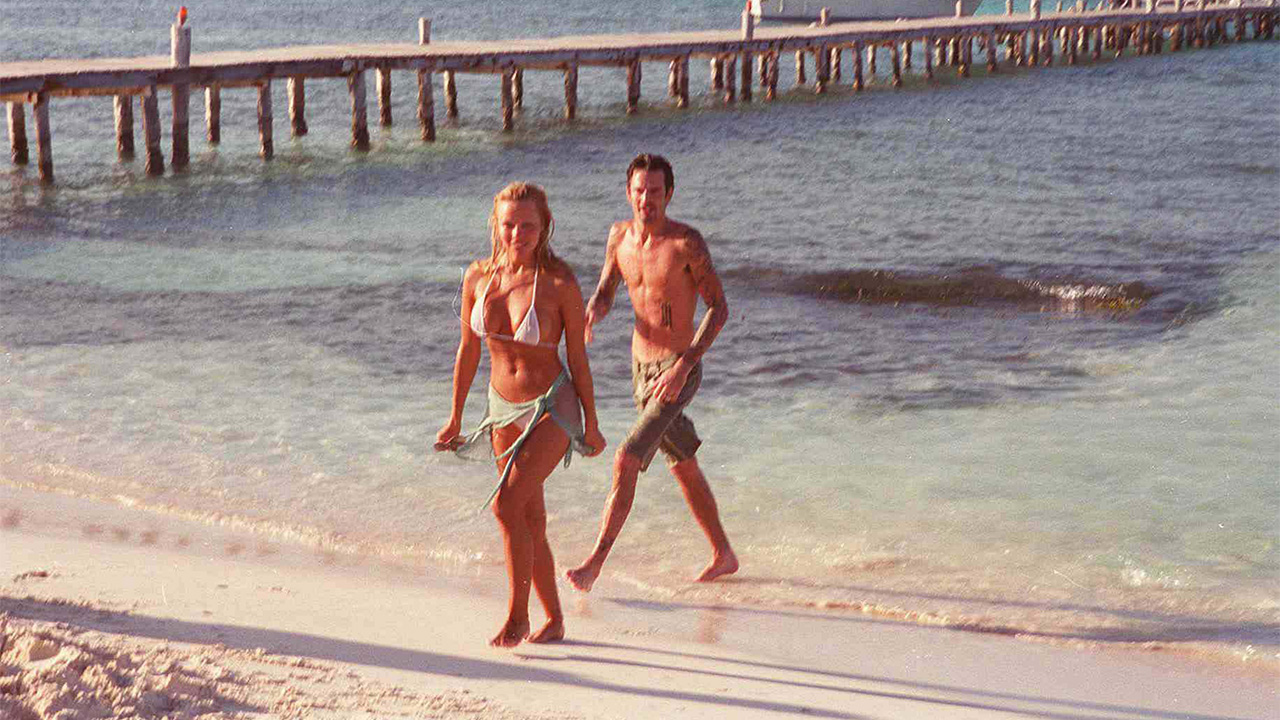 There is so much in this world that is out of our control. Earthquakes, floods, famine, epidemics. That’s why opportunities where we have the power to step up and stop something that we know in our hearts is wrong remain the ultimate test of our character. This is a test that I sadly must confess I have failed to such a degree that the guilt and shame of my inaction will haunt me for the rest of my life.

I was there when Tommy Lee honked a boat horn with his penis in the sex tape he made with Pamela Anderson, and I did nothing.

The fateful day was May 9, 1995, and Mötley Crüe drummer Tommy Lee and Baywatch star Pamela Anderson, who’d just married each other a few months prior, were engaging in sexual activity and enjoying each other’s naked company on a boat. I’d been canoeing nearby in the same lake and had to do a double-take when I noticed that Hollywood’s most famous newlyweds were standing stark naked on the captain’s deck of a yacht anchored hardly 30 yards away from my canoe. That’s when, to my utter horror, Mr. Lee began to approach the boat’s horn with his penis in hand, and I began to see everything unfold in slow motion with a full, dreadful awareness of what was about to happen.

In the moment that I watched Mrs. Anderson hold up a camcorder and film Mr. Lee lift his penis towards the helm’s control board, I realized with great panic that she was not going to stop her husband from honking the boat horn with his penis, and that the responsibility to take action now rested solely with me. But I completely froze up, paralyzed with fear, unable to move or look away from what Mr. Lee was about to do.

I know in my heart that I could have done something to stop Tommy Lee from honking the boat horn with his penis. I could have shouted to him, “You don’t need your penis to use the boat horn, Mr. Lee! Your hand will do the job just fine!” I could have smacked the water with my paddle as a distraction or hurled it at the side of their boat. I could have picked up the rifle in my canoe and shot Mr. Lee before he was able to complete his despicable act of horn-honking perversity.

Instead, wracked by fear and indecision, I did none of these things. I just sat there, watching as Mr. Lee began to press his penis down onto the horn.

And then it happened. A deep, brassy horn blared across the lake. Tommy Lee had honked the boat horn with his penis, and I hadn’t done a damn thing to stop it. I continued slowly floating through the water in my canoe, my hands over my mouth and my eyes looking into oblivion a thousand miles beyond the shoreline, trying to process the overwhelming cowardice I’d just displayed.

To this day, I still hear the sound of that horn reverberating in the vacant part of my soul where my honor would be if I were a man of integrity.

I remain haunted by regret. I can’t help but think that the series of events that led to Tommy Lee and Pamela Anderson’s divorce in 1998 started with my failure to stop that boat horn from being honked with Mr. Lee’s penis. Was a marriage destroyed due to my inaction? It’s difficult to say, and even more difficult for me to let go of.

The most terrifying thought of all, the one that has ceaselessly plagued my soul and kept me awake every night for more than 20 years is this: What if a child had heard that boat horn, thinking someone had honked it with their hand, not realizing that it had in fact been honked by Tommy Lee’s penis? I don’t know if I’d be able to live with myself.

Months later, when Mr. Lee and Mrs. Anderson’s sex tape was leaked to the public by someone who had robbed their home, I knew deep down that this was my doing. Had I acted when I had the chance, I can easily imagine a scenario where the robber watched the tape of Tommy Lee and Pam Anderson having sex and lounging around naked together, noted its lack of penis-honking-boat-horn, and threw it in the trash, totally uninterested. Sadly, that scenario could only have happened in a timeline where I possessed even a shred of moral courage.

I don’t want to make excuses for why I did not stop Mr. Lee from pressing his penis on that boat horn when I had the chance—because there is no excuse. I am only trying to accept the fact that this will follow me to my grave. May God forgive me. Lord knows I’ll never be able to forgive myself.