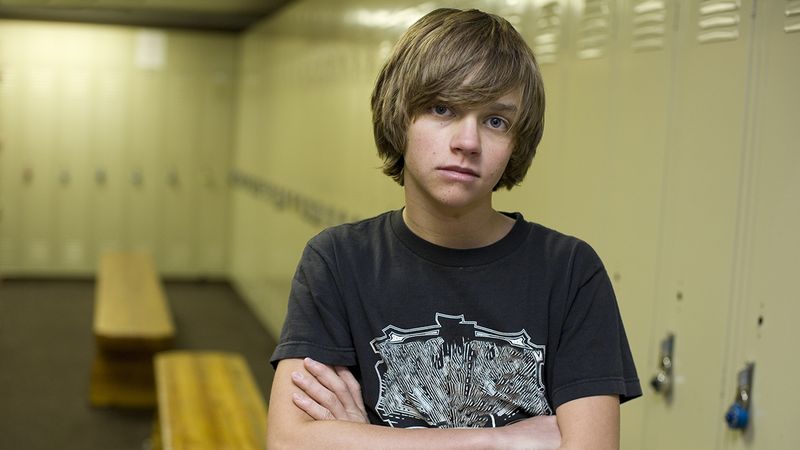 Transgender teens often have trouble feeling accepted at school, even if they don’t face outright discrimination. That’s why it’s so uplifting to hear about Thomas Watkins, a 16-year-old bully who respects the gender identity of every student he torments. Whether a kid goes by “he,” “she,” or a non-binary pronoun like “they” or “ze,” Thomas calls them by their preferred term and mistreats them just as he would any of his cisgender victims.

Thomas doesn’t care what’s on your birth certificate—only what’s in your heart. If a student identities as male, he’ll call them a wimp-ass momma’s boy while knocking their head against a locker. If they identify as female, he’ll gladly call them a fucking bitch while holding them in a headlock and spitting down the back of their shirt. In a time when we hear about conservative lawmakers banning kids from bathrooms, it’s heartwarming to know that Thomas will ambush his victims and give them a swirly no matter which bathroom they enter. Beautiful!

Someday, the whole world will accept transgender individuals for who they truly are, but in the meantime, we can count on role models like Thomas. Whether he’s forcing teens of all gender identities to eat bugs during recess, smearing dog shit on their bicycle seats, or publicly calling them fat sluts on their Facebook walls, he is a true ally of LGBT rights. Let’s hope that more bullies follow this outstanding young man’s lead!