Living In The Past! Some Countries Are Still Using The Metric System 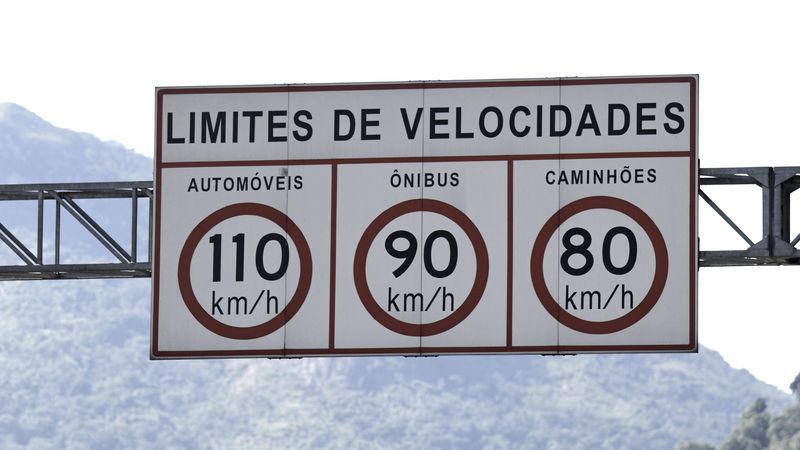 While we Americans live with the conveniences of the modern world right at our fingertips, it’s sometimes easy to forget that many parts of the world are deprived of the innovations we’ve seen in the fields of engineering, math, and science. Perhaps most shocking is the fact that even in 2015, many countries around the world are still using the metric system.

And it’s not just Third World, economically deprived countries we’re talking about here. People across Europe, Asia, Australia, South America, Central America, Africa, and Canada are all being forced to deal with this outdated system of measurement. Unbelievable!

All of this means that children are being taught in these countries’ schools to view the world in meters, liters, and degrees Celsius. In fact, if you were to try to use inches, pounds, or gallons to describe something, many of these children would look at you in tragic confusion.

So, it’s time we tell the governments in these 192 countries to stop depriving their citizens and to get off the metric system once and for all. Let’s face it: We can convert between units all we want, but at some point, our world will have to adopt a universal system of measurement.