Look At This Amazing Letter Meryl Streep Wrote Steven Spielberg Asking To Play E.T. From Nearly 20 Years After The Film Was Released 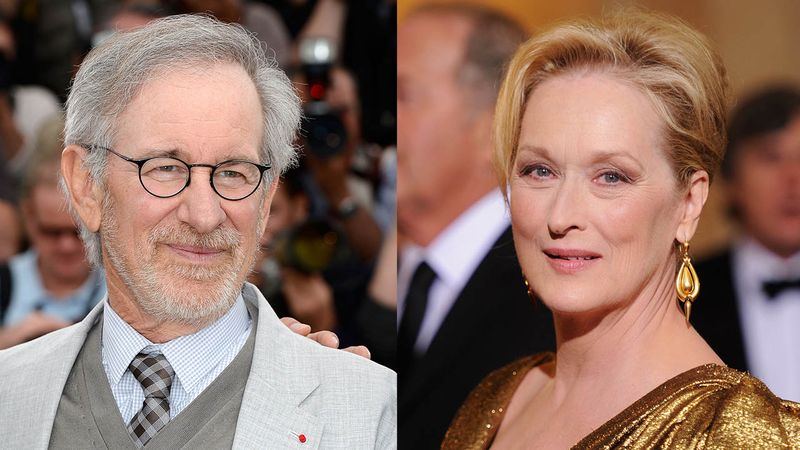 Meryl Streep is one of the greatest actresses of our time, and it’s an understatement to say that it’s a director’s dream to have her star in one of their films. But while it’s typically the directors who are eagerly trying to woo the three-time Academy Award winner to join their projects, a newly discovered letter reveals that sometimes it’s the other way around.

Amblin Entertainment, Steven Spielberg’s production company, recently made public this correspondence from Streep to the director in which she pleads to play the role of E.T. Penned in April of 2000—almost 20 years after the film was released—Streep makes it clear that she believes E.T. could be a career-defining role for her and that she, above anyone else, would be ideal to play it.

Spielberg did not, ultimately, give Streep the part—largely due to the fact that the film had been released nearly two decades earlier—but he did cast her in his 2001 sci-fi blockbuster A.I. Artificial Intelligence in a small character role.

If you’d like to see this letter in person, it is now on display at the Library of the Motion Picture Academy in Beverly Hills, along with countless other treasures from the world of cinema.