My Parents Spanked Me When I Was Young And It Turned Me Into An Ambitious, Successful Businessman Who Regularly Goes To The Woods To Get Spanked By A Man In A Bird Mask 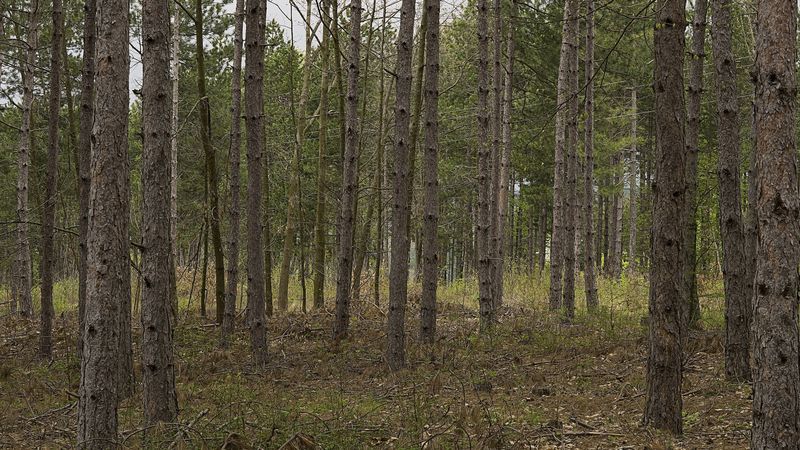 It seems like there’s a million different opinions on parenting these days, and one of the most heavily debated issues is spanking. Listening to some of these “experts,” you’d think that every kid who gets spanked is deeply traumatized and ends up needing therapy. I couldn’t disagree more. I’m living proof that spanking causes no harm and can actually lead to becoming a successful businessman who routinely meets a mysterious man in a bird mask in the forest to be spanked.

What the anti-spanking movement fails to grasp is that spanking isn’t about anger or violence. It’s a calculated disciplinary technique to be used when other methods aren’t working. If spanking caused all of the psychological damage we’ve been led to believe it does, would I have made it through Harvard Business School? Would I have earned my first million in investments by the time I turned 23? Would I get to meet a bird-masked man in a clearing in the woods every few nights to have my hide tanned? I think not.

Did I like it when my parents spanked me? Hell no! But that’s exactly the point. Every time I reap the rewards of a strict upbringing—whether it’s starting my brand-new BMW, lying over the Log of Pain for my licking by the man in the bird mask, or sealing a major business deal—I thank my parents for the hard discipline they instilled in me.

I’m living proof that spanking causes no harm and can actually lead to becoming a successful businessman who routinely meets a mysterious man in a bird mask in the forest to be spanked.

I had plenty of friends who had “cool” parents. You know, the kind who’d never lay a hand on their kids, would look the other way if they found a joint in their kid’s dresser, and were always “supportive” and “positive.” Where are those kids now? Well, I can tell you one thing: They certainly aren’t getting smacked every week by torchlight with a cat o’ nine tails by a cackling stranger whose face they’ve never seen except for his bloodshot eyes peering out from behind his feathered helm. Sorry, but that appointment is reserved for people whose parents raised them properly.

So go ahead and coddle your special snowflakes all you want. When I have kids, I won’t shy away from spanking them. I may not enjoy it, but I’m willing to do what it takes to see them grow up to be educated, successful, and getting spanked by a bird-masked man of their own.