Overstepping Her Bounds: J.K. Rowling Has Announced That Daenerys From ‘Game Of Thrones’ Has Crohn’s Disease 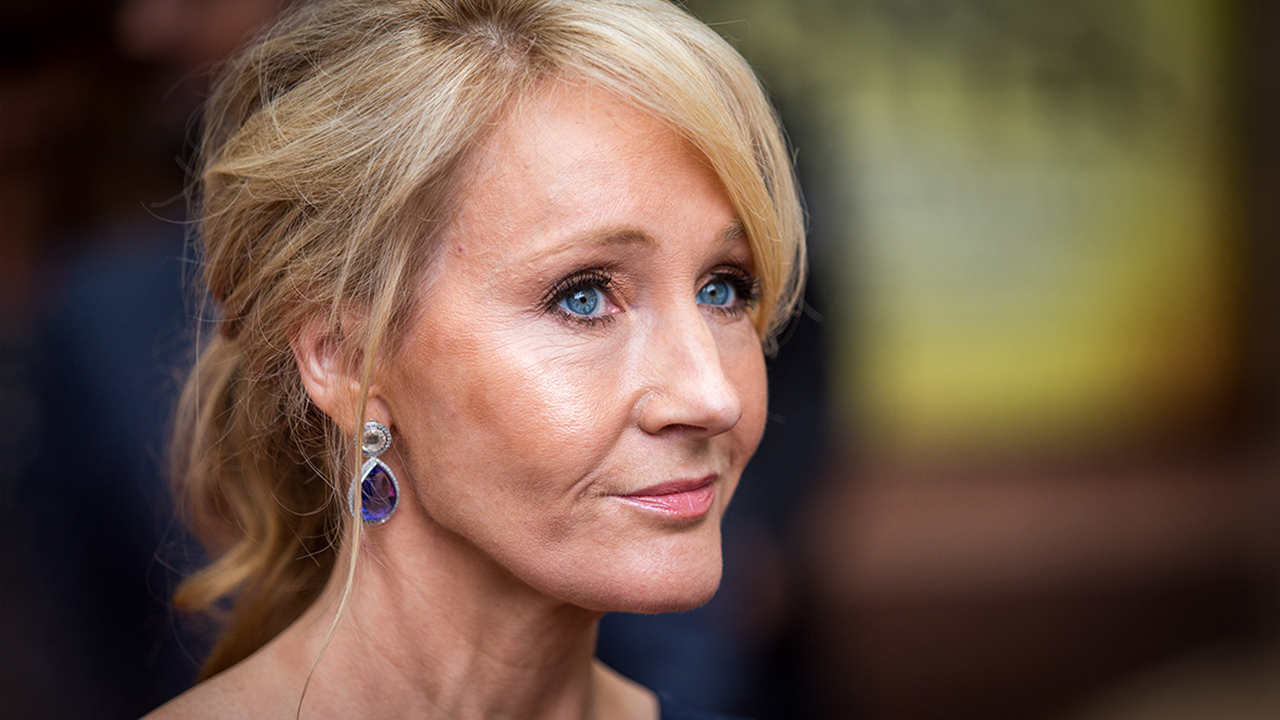 J.K. Rowling is famous for her bombshell announcements about her own beloved literary characters, but this time, it looks like she might have taken things one step too far: This morning Rowling fired off a series of tweets announcing that Daenerys from Game Of Thrones has Crohn’s disease.

Yikes. Seems like Rowling is definitely overstepping her bounds on this one.

The Harry Potter author’s 14 million Twitter followers were certainly in for a surprise this morning when the renowned author logged on to Twitter to divulge this shocking biographical detail about one of the most beloved characters from George R.R. Martin’s bestselling Song Of Ice And Fire series:

Wow. It certainly seems like she was a bit out of line here. Here’s hoping that Rowling thinks twice the next time she starts making major announcements about other author’s characters.