Why These 8 Famous Bands Broke Up 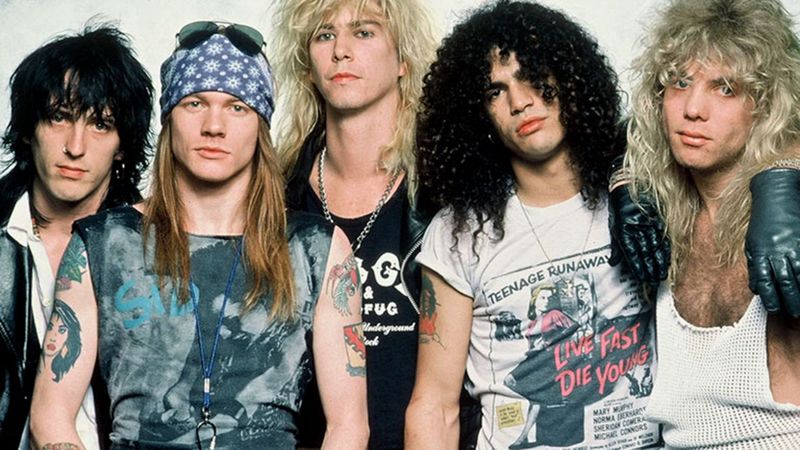 Not all relationships are built to last. These classic bands proved that, even though the music is all there, all good things eventually come to an end.

In the 1980s, the members of The Clash were punk rock royalty, but that all ended when Mick Jones’ uncle offered him a job selling above-ground pools at his Sarasota, FL pool store. The pay was good and there was a solid chance of becoming manager someday, so Jones had no choice but to quit music.

After nearly two decades of touring, the famous duo’s frustrations unfortunately culminated in a nasty blowout fight about which one of them was older. Unable to resolve it, they ultimately went their separate ways, each continuing his music career believing he was the eldest.

The frequent disagreements between the band’s chief songwriters, Noel and Liam Gallagher, had been growing increasingly heated, even violent. When Noel legally changed his first name to “Also Liam,” the ensuing fallout between the brothers became irreparable, and the band fell apart.

In a controversial interview, lead singer Michael Stipe told Rolling Stone that the band’s name was pronounced “Reem.” His furious bandmates have not spoken to him since.

This jazz-rock duo famously broke up in 1981 just to spite your dad.

6. Rage Against The Machine

Famous for making music that was critical of the government, this American rock group hung up their instruments in 2011 after the U.S. finally surrendered to them.

Despite Guns N’ Roses’ enormous critical and commercial success, things had grown troubled for the band behind the scenes. Singer Axl Rose had begun casting three shadows, and guitarist Slash had begun casting four shadows just to outdo him. Each day, Rose and Slash would show up to rehearsal casting more and more shadows as each attempted to assert his dominance as the shadow king. This rivalry came to a head when both Rose and Slash showed up with 50 shadows each. Unable to continue in the wake of what they had witnessed, the band broke up the next day.

Sabbath was forced into retirement after all four members got drafted to play for the San Diego Padres.