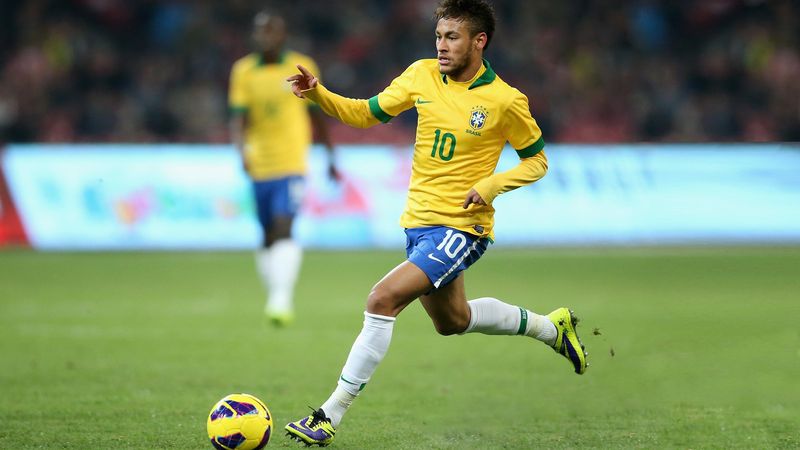 The U.S. men’s national team hits the World Cup field later today, but it’s not too late to re-familiarize yourself with soccer! Here are some kicks you should know in order to fully appreciate the most popular sport on the planet.

This kick is characterized by the distance the ball travels. It’s especially useful for getting the ball down the field.

This kick is known primarily for its speed. When performing a fast kick, the player’s leg moves extra quickly, making the kick really fast. Like the far kick, this kick will typically make the ball go pretty far.

3. Fast Kick By A Great Player

Same as a fast kick, but performed by an exceptional player who is really good at soccer.

This kick is really powerful. The ball will probably go extremely far.

5. Kick Into The Goal For Points

Perhaps the most difficult kick, this kick is typically performed many times throughout a given game.

Instead of using the right foot to kick the ball, the player opts to use the left instead. This kick is hard for right-footed players who usually use their right foot.

By angling their foot in just the right way, the player kicks the ball high into the air instead of far out across the field. A good kick for all players to have in their arsenal. Sometimes it can go really high.

9. Kick To Another Player

Sometimes a player will choose to kick the ball to a teammate instead of keeping it to himself or kicking it down the field or scoring a goal. The distance and speed of this kick depends on the location of the other player, making this a wildly diverse kicking style.

This is a pretty good kick.