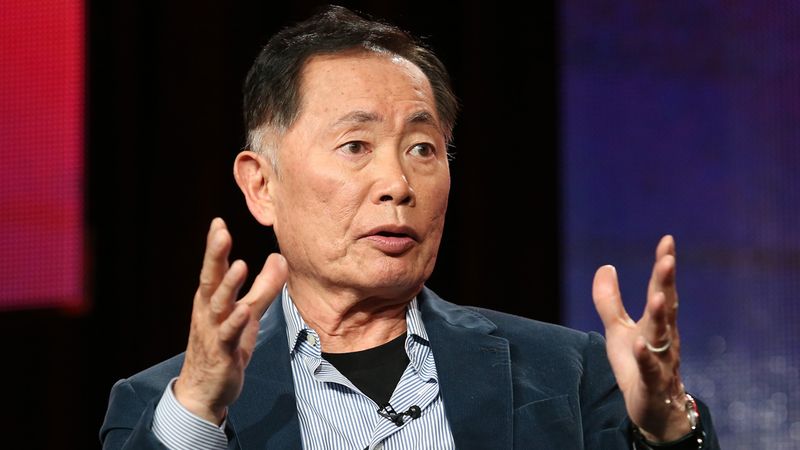 Look, we know that George Takei is an internet kingmaker. When content shows up on his massively popular Facebook page, it goes viral. So, here’s a list of things we hope George Takei likes enough to share on his Facebook page. This would be big for us, George.

2. We know George likes science memes, so here’s a photo of Neil deGrasse Tyson with one of his best quotes. George would probably like this, right?

3. Anyone who knows George Takei’s Facebook page knows he’s big on puns and Star Wars stuff, so we combined the two by creating our own little Star Wars pun. We hope you think this is fun and shareable, George!

4. How about this Photoshop we made of Commander Sulu as the captain of the Starship Enterprise? This totally seems like something George Takei would like and share.

6. So, we’re bringing the science thing back because we know how much Takei loves it. We found this picture of outer space with the words “Neil deGrasse Tyson” written on it. Is this good enough, George? Because we’re honestly just sort of throwing a bunch of stuff at the wall and seeing what sticks at this point.

7. What about this one, George? You could even have a caption like, “All hands on duck!” That’s just an idea, but you get the gist.

8. Okay, what about this one? With Grumpy Cat’s face Photoshopped on top of yours and then advocating gay marriage? Admittedly, this one might be a little too pandering, but you get what we’re going for, right?