11 Simple Rhymes To Help You Remember How Dale Earnhardt Died 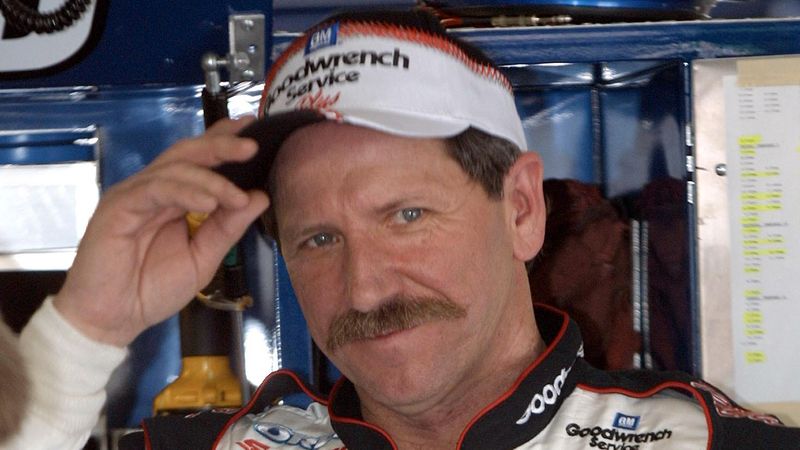 In February 2001, the world of stock car racing suffered an irrecoverable loss when legendary driver Dale Earnhardt was involved in a fatal crash on the final lap of the Daytona 500. Instead of wasting time memorizing every detail of Earnhardt’s death, here are some helpful and easy mnemonics to ensure that you’ll never again need to rack your brain to recall how one of NASCAR’s greatest stars left us.

1. The memory still makes us sigh
The wall caused Dale Earnhardt to die

3. His car was moving much too fast
And this is how Dale Earnhardt passed

For those looking to remember just the basics, you can stop here. For anyone who wants to internalize more information on Dale Earnhardt’s passing, here are some next-level rhymes.

4. Into the final lap they sped
Car number 3, in black and red,
Did not, alas, drive straight ahead
It slammed into a wall instead
Thus Dale his mortal coil did shed
That is, Dale Earnhardt was now dead

7. No one shall ever fill the gap
That Dale left on that last lap

8. My prayers to thee, where’er you are
You died as you lived, inside a car

9. Alive in my heart
Deceased in fact
Dale Earnhardt
Was killed on impact

11. They now can only guess what he’d
say if he had not crashed his steed
maybe “A fine racetrack indeed,
Daytona International Speedway.”