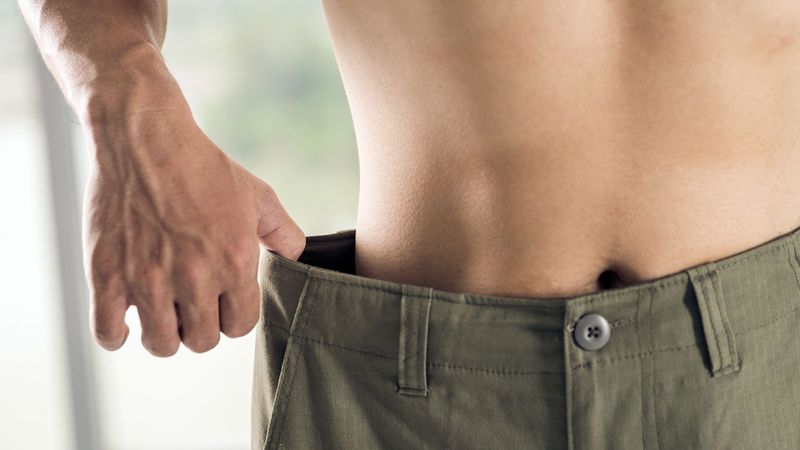 Today marks the 13th anniversary of the September 11 terrorist attacks. Since that day, this country has gone through an unprecedented amount of change and turmoil, and one thing that I can say for certain is that 13 years later, I’m in the best shape of my life.

Just over a decade removed from that horrific day, and I look better and feel better than I ever have before!

The past 13 years have not been easy for our country. We’ve been through war and economic crises, and dealt with the constantly looming specter of terror. But now, on the 13th anniversary of September 11, I’m slimmer, in better shape, and have more energy than ever.

It’s natural for Americans to feel a lot of anger and fear after 9/11. When I saw those towers come down in 2001, I knew things were going to change. What I didn’t know is that 13 years later, I would have a smaller jean size than I did when I was in high school.

But now, on the 13th anniversary of September 11, I’m slimmer, in better shape, and have more energy than ever.

Are we safer as a nation almost 15 years after the attacks? The answer to that may be unclear, but what can be said with certainty is that I’ve dropped over 60 pounds, and for the first time in my life, I actually look forward to looking in the mirror each and every morning. More importantly, I’ve made the lifestyle changes to make sure I don’t regress back to my former shape.

We must never forget the atrocities of September 11. I feel and look great.