15 Facts About Pregnancy That Will Absolutely Blow Your Mind 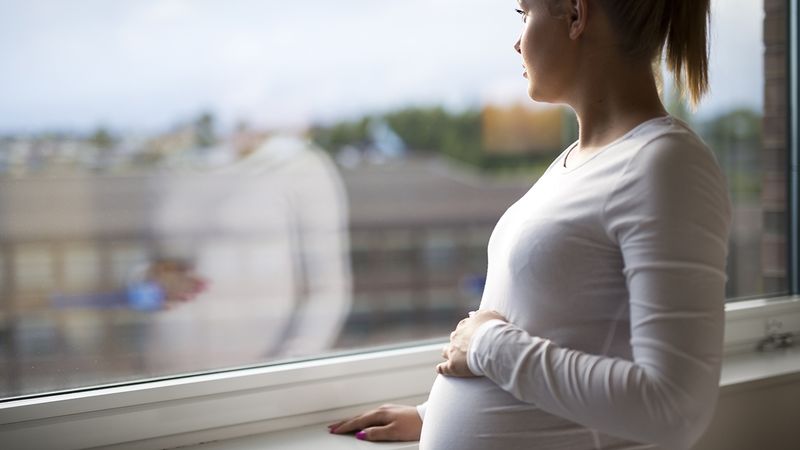 Even if you already think that pregnancy is fascinating, these facts are still going to completely floor you!

1. If a woman uses her pregnant belly to press an elevator button, the elevator will travel there three times faster, often causing an electrical fire.

2. You can have sex while you’re pregnant as long as you distract the fetus by eating a bunch of pop rocks.

3. If threatened during birth, the female body is capable of expelling a fully grown infant at speeds of over 75 MPH to obliterate predators.

4. In the days before going into labor, a mother gives birth to three potatoes of increasing size to begin the process of widening her cervix.

5. This is what the microscopic process of egg fertilization looks like when magnified 1,000 times:

6. A pregnant mother in her third trimester produces enough estrogen a day to power a Tamagotchi.

7. Only two-thirds of the weight gained during a pregnancy is chum.

8. During the 19th century, umbilical cords were carefully preserved to be used as bicycle chains and buggy whips.

9. Kelly and Rob are trying again.

10. All fetuses begin developing as a jackals but eventually shed away their fur to become human boys or girls.

11. Pregnant women are up to 30 percent more sensitive to the sounds of birds smacking into windows.

13. Bruce will always give up his seat on the bus for a pregnant woman.

14. There is enough rice in one liter of amniotic fluid to soak up an entire Pepsi.

15. By law, hospitals must log a newborn baby’s height, weight, and general vibe.