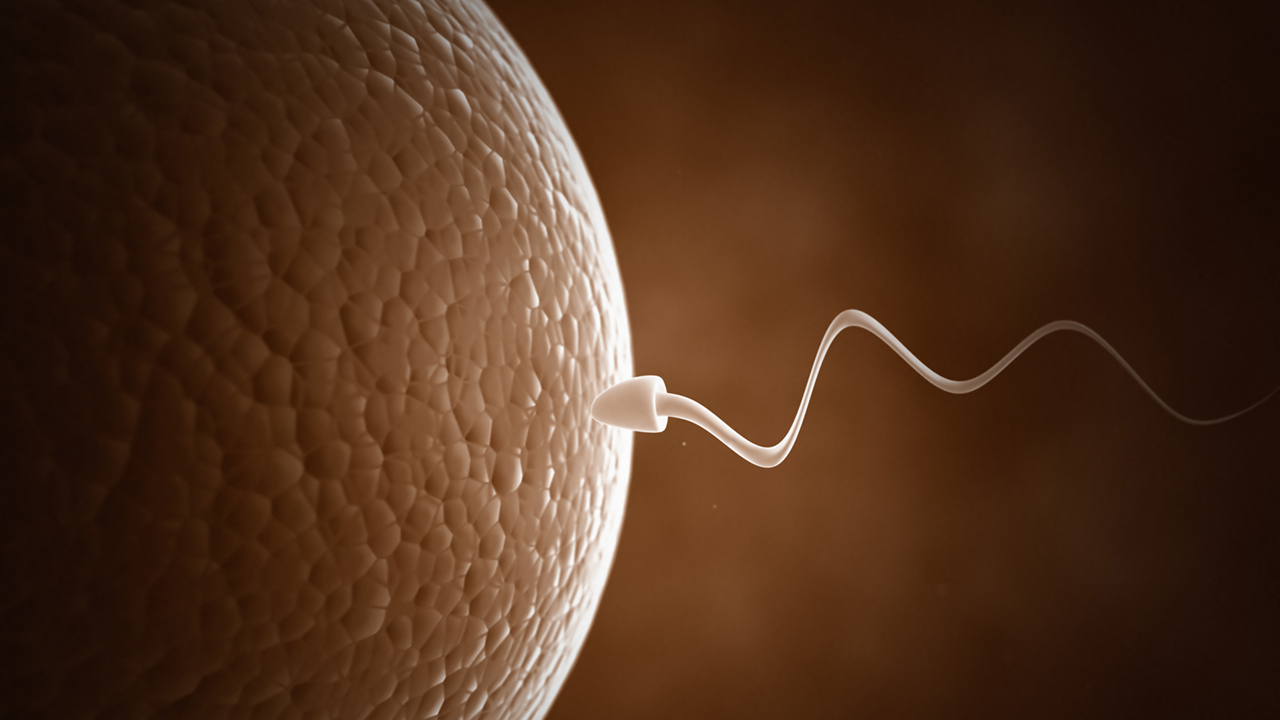 Think you know all there is to know about sex? Well, check out this list of mind-blowing sex facts and see how educated you REALLY are.

1. The first person to have sex was English butcher Thomas Moorland in 1979.

5. Not all men have penis elbows. It’s widely assumed that all males have a tiny, functional elbow in the middle of their penile shaft, but that’s not entirely true. Medical experts estimate that as many as one in every 1,000 male babies is born without a central penile hinge.

6. The most effective method of birth control is if you and your partner both shout “no baby” at the moment of climax.

8. The longest sex ever recorded lasted 35 hours and resulted in 29 babies.

9. Orgasms have a sound! This might seem like the stuff of urban legend, but it’s not! If you place a small audio recording device near the genitals at the time of orgasm and amplify the volume, you’ll hear a sound.

10. Thirty-four percent of women prefer being on top of the Empire State Building during sex.

11. Sixty percent of men have experienced having their erect penis bop them on the nose in the middle of sex.

14. The average man’s erectile tissue, unraveled, covers the area of a human penis.

16. Prince has probably had so much sex.

17. If a penis sees its reflection, it will retreat inside the man and kill him.