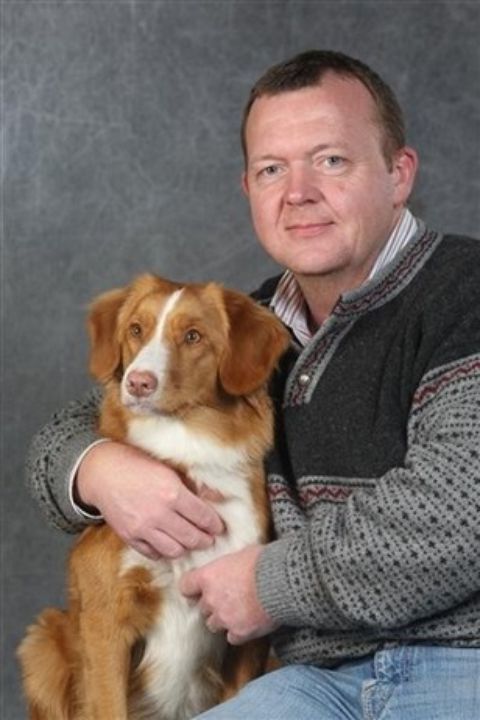 If you’re addicted to coffee, chances are you know a decent amount about its seemingly magical abilities, but here are 20 incredible facts about the morning beverage that you probably didn’t know.

1. The three chemicals in coffee are caffeine, brown, and flavor.

4. This is the only known footage of Terrence C. Folgers, the famously reclusive coffee mogul:

5. Before becoming the de rigueur device for coffee snobs, the French press was used to smash up rodents and their horrible friends.

6. Americans consume the equivalent of one enormous cup of coffee per day.

7. Color-wise, the coin that most closely resembles coffee is the penny.

8. Here is slow-motion footage of someone using coffee for evil:

9. Celebrity chef Gordon Ramsay earned his first Michelin star when he started serving Midnight Loaf, which is a stick of butter drenched in coffee until it turns black.

10. The cost of coffee has risen steadily since 1820, when it was discovered one could do more with the hot liquid than just fling it at a hated neighbor.

11. In Italy, the word “coffee” translates roughly to “the drink that is full of fresh, delicious coffee.”

12. Here’s the thing about coffee: You gotta have it.

13. Coffee is what’s inside of this woman right now:

14. Dr. Oz once poured a scalding-hot pot of coffee on a dying sea lion, and everyone in the studio audience clapped.

15. The airport is one of hundreds of places where you could drink coffee.

16. The majority of the world’s coffee is produced at Skywalker Ranch, and George Lucas has no idea.

17. Between 30 and 35 baristas commit suicide each year as a result of failing to make a perfect cup of coffee for Bruce:

18. If you pump a corpse full of coffee and run it over with a Jetta, the coffee will erupt hundreds of feet into the air.

19. You were energized the whole time. The coffee only gave you the confidence you needed to believe in yourself.