20 Unbelievable Birth Control Facts That Will Totally Blow Your Mind 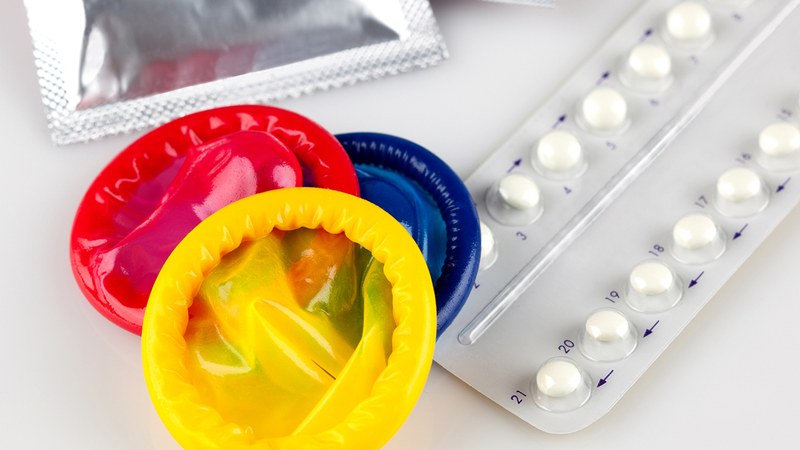 When it comes to birth control, there’s more than meets the eye!

1. Using a condom after its expiration date will cause both partners to get pregnant.

2. Birth control appears in the Bible 17 times, but it’s the same shepherd who mentions it over and over.

4. There is no known form of birth control to stop a sperm that looks like this:

5. Despite being commonly referred to as “the pill,” birth control is not the only pill. There are also pills for headaches, going to sleep, penicillin, and more.

6. Ground-up birth control pills can be substituted for flour in any recipe if you are gluten-free or out of flour.

7. Freddie Prinze Jr. once took out a full-page ad in The New York Times asking his wife, Sarah Michelle Gellar, to go on birth control so they could have sex.

8. The belly button has a natural, protective seal making it nearly impossible to become pregnant through it.

9. This is what it looks like when sperm gets stuck in the fallopian tube:

12. Getting shot in the neck by a dart full of deer sterilizers is just as effective as the pill and lasts for up to three months.

13. While IUDs do not prevent STDs, they do get very hot when a woman goes near a chimp with AIDS.

15. In European countries, you can buy IUDs over the counter at most fast food restaurants.

16. Plan B tastes better when your sexual partner pays for it.

17. The first birth control methods were invented in ancient Macedonia but were helpless to stop the Great Flood.

18. Remember: The only 100 percent effective method of birth control is to already be pregnant.

19. One day Planned Parenthood will activate all the IUDs.

20. Thinking about Bruce during intercourse drops the likelihood of conception by 200 percent: