4 Episodes Of ‘The Office’ Where Michael Comes To The Office At 3 A.M. And Finds Phyllis And Stanley Filming An Al-Qaeda Training Video 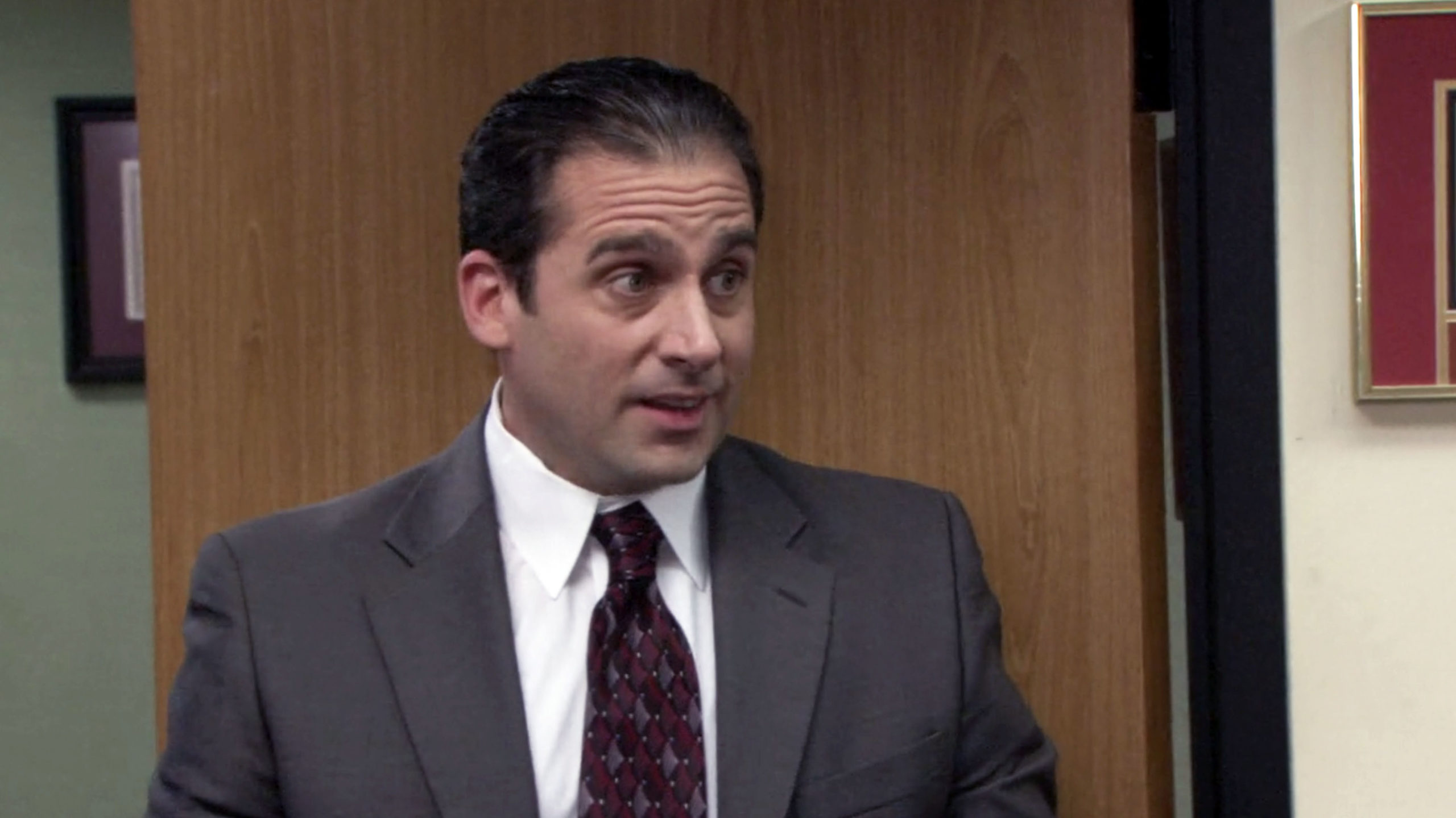 Every true fan of The Office has fond memories of the scenes where Michael Scott would come into the office in the middle of the night and discover his employees Phyllis Lapin-Vance and Stanley Hudson making a homemade tape designed to help the terrorist organization al-Qaeda master various military tactics. Here are four episodes of The Office in which Michael Scott comes to the office at 3 a.m. and finds Phyllis and Stanley filming an al-Qaeda training video.

1. The episode where Michael discovers Phyllis and Stanley filming themselves teaching new al-Qaeda recruits to crawl around on the floor

In this episode, Michael comes into work at 3 a.m. because he wants to use his office computer to look up the circumference of the Earth. When he arrives, he finds Phyllis and Stanley dressed in military fatigues crawling underneath desks and shouting, “Move! Move! Move!” at a 1980s video camera balanced on the reception desk. Michael asks, “Why are you doing this?” and Phyllis responds, “Originally, we just wanted al-Qaeda to come to the office and kill Jim, but now we think they’re good all around and we want them to destroy America.” It’s one of the most unforgettable moments of the whole show!

2. The episode where Michael discovers Stanley trying to cut a garden gnome’s head off with a pizza cutter in an attempt to demonstrate how to behead a prisoner while Phyllis plays musical accompaniment on the electric guitar

Every Office fan remembers exactly where they were when they first watched the shocking scene where Michael comes to the office at 3 a.m. so that he can use his desktop computer to look up the average lifespan of the Galapagos tortoise. When Michael arrives, he finds Stanley grunting and sweating as he attempts to decapitate a plastic garden gnome with a circular pizza cutter. Phyllis is standing behind him playing the four-chord intro to “Smells Like Teen Spirit” over and over again on a Squire electric guitar. Both of them are wearing military fatigues. A banner behind them says, “Hello al-Qaeda. Let’s Learn Decapitation With Stanley.” Michael watches quietly as Stanley shouts over the guitar, “Remember that American soldiers are bigger than this, but their heads are essentially the same!” Suddenly, the pizza cutter breaks and Stanley and Phyllis start screaming at each other in Arabic, and Michael takes the opportunity to sneak into his office and look up his tortoise fact.

In the dramatic final scene of the Season 3 finale, Michael arrives at the office at 3 a.m. so that he can use his computer to look up who invented the radio. When he arrives, he discovers Phyllis crocheting an intricately patterned oven mitt while Stanley films her with his video camera. A banner hanging behind Phyllis says, “Hello, al-Qaeda. Let’s Learn How To Make Oven Mitts With Phyllis.” Phyllis shouts all her crocheting instructions in Arabic. Michael quietly mumbles, “Phyllis, please stop teaching things to al-Qaeda,” and Phyllis spits in his eye. It’s an amazing moment that reveals so much about three of the best-loved characters from The Office!

4. The episode where Michael discovers Stanley filming Phyllis while she details plans to carry out a 9/11-style attack in which al-Qaeda terrorists hijack 86 passenger planes and fly them all into the Dunder Mifflin Scranton office

In one of the most emotionally charged moments of the entire series, Michael comes to the office at 3 a.m. so that he can use his computer to look up what year the Chicago World’s Fair took place. When he arrives, he finds Phyllis talking to the camera about something she keeps referring to as “9/11 2000.” From the numerous diagrams that surround her, it becomes clear that Phyllis is training al-Qaeda recruits to carry out a plan in which they would hijack dozens of planes and fly all of them into the Dunder Mifflin Scranton office simultaneously. Phyllis passionately addresses the camera, saying, “If we fly close to 100 planes into this office, President George W. Bush will become so sad that his head will fall off and Osama bin Laden will become the president.” Michael tells Phyllis that he “does not condone” the video, and Phyllis responds by spitting in his eye again before the episode cuts to commercial. It’s an incredible scene, and another example of how The Office managed to be the most incredible sitcom of all time!