4 Famous Movie Lines That Were Improvised On Set 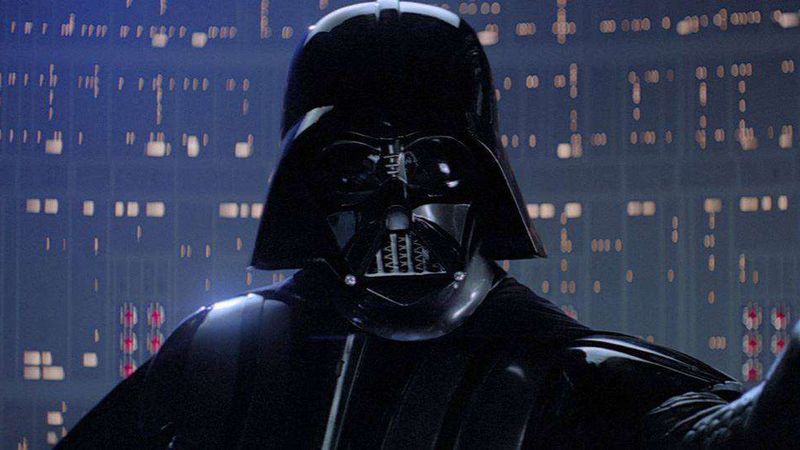 Keep that camera rolling, because inspiration can strike at any time! Here are four classic bits of movie dialogue that you never realized were completely unscripted.

In the original Empire script, after Luke (Mark Hamill) accuses Darth Vader of killing his father, Vader was supposed to say, “Yes, and now I will kill you as well,” but Prowse totally blanked on his line, and instead uttered what is now one of the most iconic lines in the entire Star Wars series: “No, I am your father.”

To his credit, Hamill kept his composure. “I knew right away it was a great moment, so I stayed in it. I rolled with it,” he said later in a interview.

According to director Irvin Kershner, it was Hamill’s inspired decision to let himself roll off the platform that put a cap on one of modern film’s greatest scenes. As the cameras kept rolling through Luke’s improvised fall into the air shaft, Kershner recalled thinking that he’d “caught lightning in a bottle.”

When The Terminator is denied entry to the police station, the script called for the cyborg to disappointedly leave and never return. But in a moment of genius, Arnold Schwarzenegger went totally off book, telling the police officer in a monotone, “I’ll be back.” James Cameron loved Schwarzenegger’s idea so much that he kept The Terminator character around for the rest of the movie—and two whole sequels, based on what was originally meant to be a minor character.

Polymathic auteur Orson Wells had a lot on his plate as he wrote, directed, and starred in his masterpiece, Citizen Kane, so maybe it’s no surprise he garbled his character’s only line in the film’s opening scene, blurting out “Rosebud…” instead of the written line, “No, my sled…”

It’s a good thing he did. Instead of redoing the two-second shot, Orson Wells kept the flubbed line in the final cut, seeing that it created tension and mystery at the center of the film. The rest is cinema history.

Fellow cast members reported a stunned silence on set right after Judy Garland pulled this now-famous line out of thin air—and drastically changed the course of the film in doing so.

“Before that, everyone on the project understood it was set in Kansas—certainly a very strange part of Kansas, but Kansas nonetheless,” said actor Bert Lahr, who played the Cowardly Lion in the classic film. “I think even Judy was surprised to hear herself saying those words, but as soon as she did, it made so much sense that we were all on board with setting the film in a magical foreign land.”

The movie’s directors agreed, and after two weeks of frantic rewrites, Garland’s off-script moment had resulted in an entire fictional realm called Oz as the new setting for the all-time classic flick, which was renamed from After The Tornado to The Wizard Of Oz.