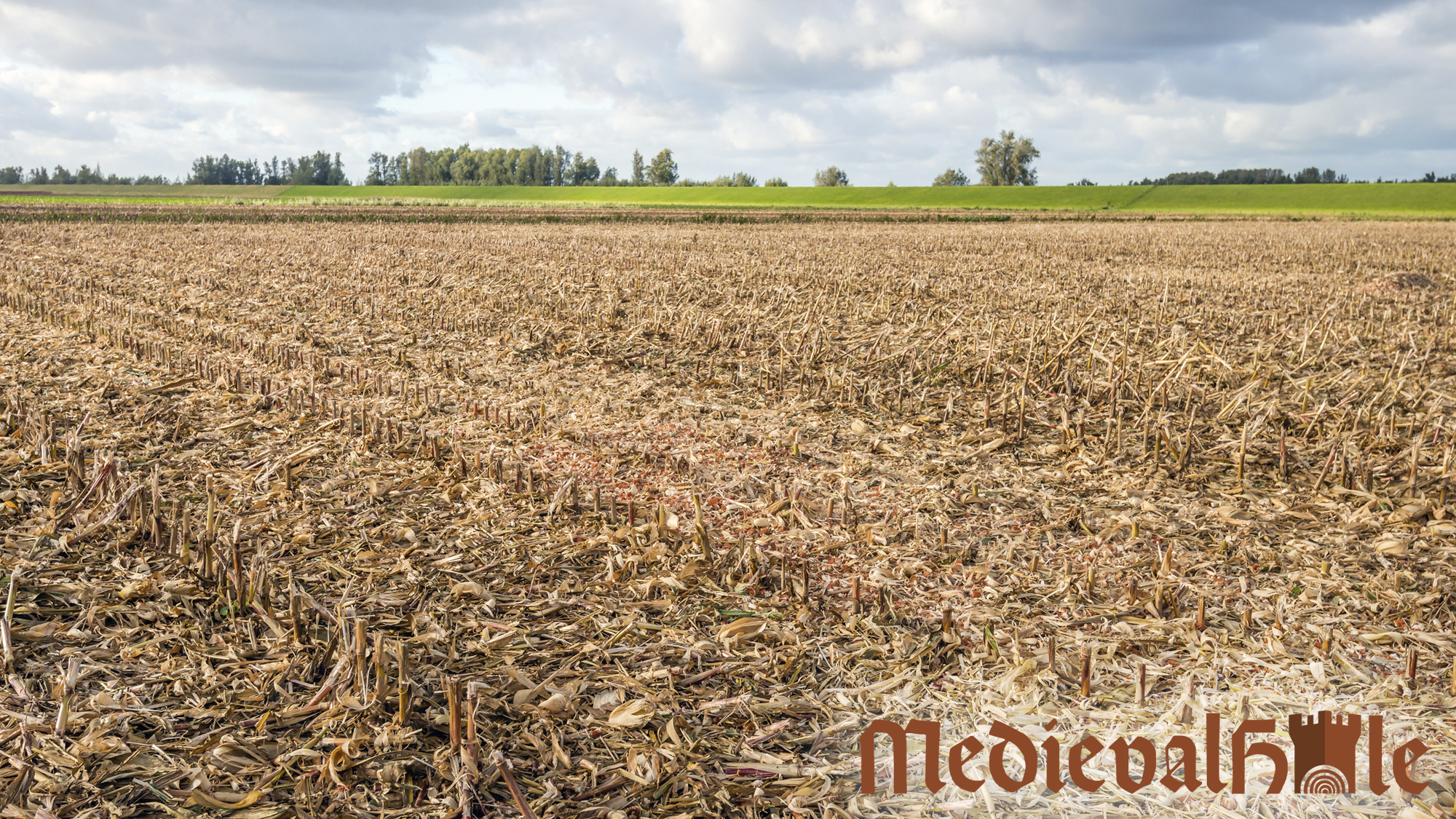 There’s nothing better than whipping up simple, healthy meals using ingredients fresh from your garden, but unfortunately, there are no crops this year. Below are four recipes we can’t make because the harvest this year was absolutely terrible.

Not only are beans delicious, but they’re packed with protein and fiber. But with the locust swarm destroying this year’s bean crop you’d be lucky to get your hands on a single bean, much less all seven varieties needed to make this sweet and tangy cold bean salad, which, in theory, could be served as a side salad or as a dip. If you’re hungry enough you might try substituting some soft rocks for the beans, but honestly about the only thing there is to eat right now in the entire kingdom is the locusts themselves, which are fat and plump from decimating thousands of acres of crops for as far as the eye can see.

Preparing duck is just as easy as chicken, and this one simple ingredient change can turn a ho-hum meal into a gourmet feast. Fresh herbs like thyme and basil perfectly complement succulent, fatty duck meat, so it’s too bad that when the plague came to town the ducks were all killed off and burned because it was believed they were the source of the plague. To add insult to injury, the village elders have determined that the plague was actually caused by a vengeful witch, so we killed and burned all the ducks for nothing. In a pinch, large rats can be substituted for duck, but due to the duck shortage, rats have been hunted nearly to extinction. So you’re better off just sitting still, or looking around for a few soft rocks.

Sweet, tender beets combine with fresh, crunchy arugula and decadent, creamy goat cheese to make this simple-to-prepare dish that we can’t make because all the beets in the kingdom were black and shriveled this harvest season. The local priest says that the beets are this way because God is punishing us for our sinful ways, which makes sense and honestly sounds pretty fair. Also, we can’t get any arugula because the arugula has been eaten by weevils. And forget about the goat cheese, too, because the only goat in the entire village died last week (the village elders suspect it was killed by a dark spell cast by the same vengeful witch that brought the plague to the village). All in all, this delicious, easy-to-make salad is impossible to make at this point in time.

Gruel may not sound terribly appetizing, but it’s actually quite tasty when prepared correctly. Plus the only ingredients are flour and water, so even the most kitchen-challenged cook should be able to whip it up. Sadly, the drought not only killed off all of the rye, but it dried up all the wells. The only cook book in the village suggests substituting horse saliva for water, but the duke rounded up every horse in town and had them butchered to feed himself. Even if we had horse saliva on hand, we’d need to find some rye, which is currently trading at the steep price of one child per stalk. If you’ve got children to spare, go ahead and trade them for a few stalks of rye, but if you need your children to work the fields, then you’re fresh out of luck. Looks like gruel, or anything for that matter, won’t be on the menu until God hears our prayers and saves the village by performing a miracle, or until that stupid witch dies.

From the creators of The Simpsons, Disenchantment is now streaming on Netflix