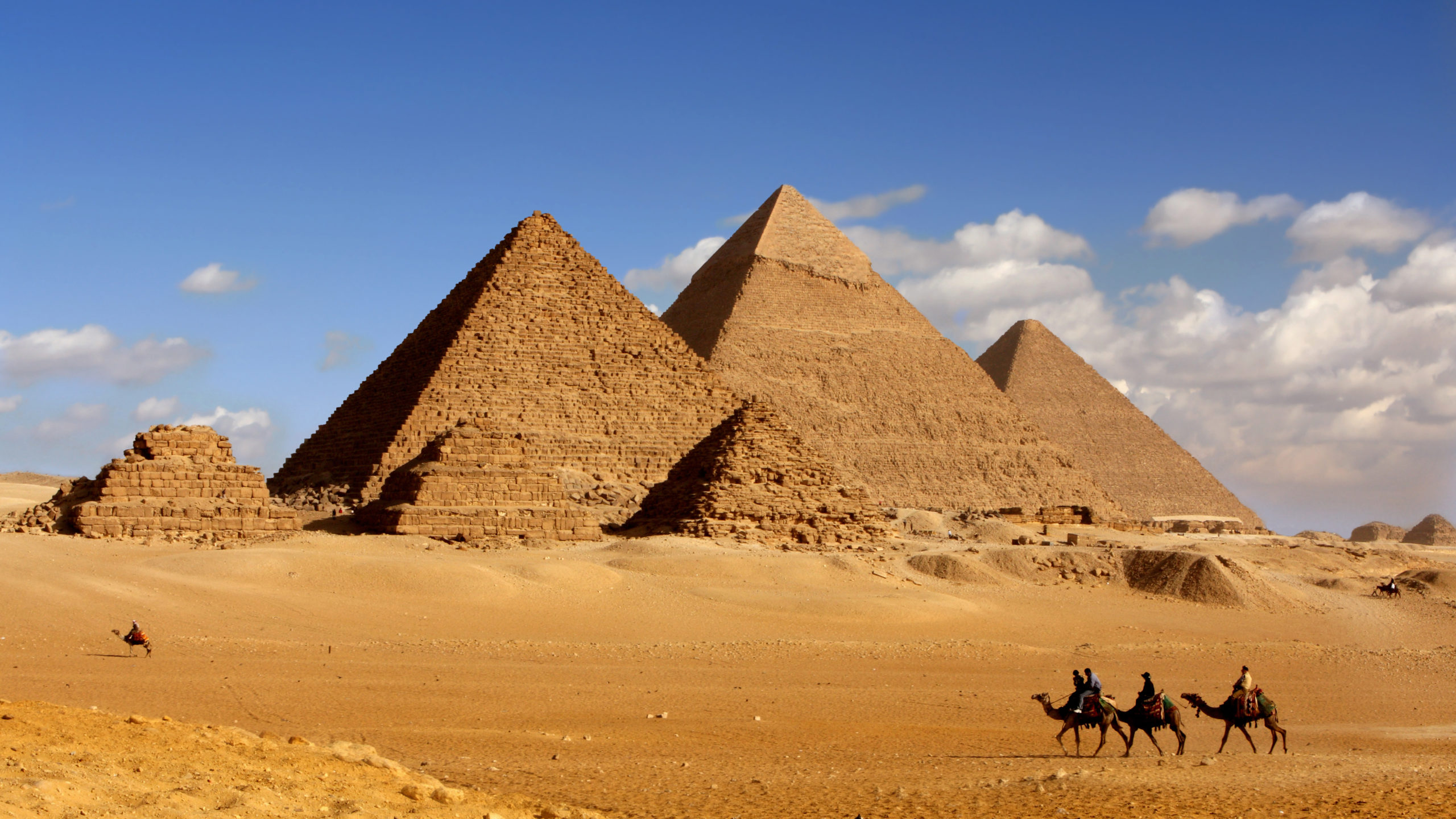 Historians love to ramble on and on about ancient civilizations that were supposedly advanced beyond their years, and yet none of these civilizations can claim the simple invention of soda among their achievements. Here are four so-called advanced civilizations that couldn’t even manage to come up with soda.

You’d think that one of the earliest civilizations known to man would’ve come right out of the gate with a fucking slam dunk invention like soda, but these morons would gladly prove you wrong. They wasted their time on boring-ass innovations like public drainage systems and dentistry, but when it came to inventing soda—which could have been figured out, in what, like an afternoon—they completely dropped the ball. What a disappointment. These idiots should be ashamed of themselves.

The Mayans get all sorts of praise for their work on mapping the stars and creating calendars that spanned millennia, yet somehow these ancient ignoramuses couldn’t even figure out how to fucking make soda . Inventing soda is so easy: It’s just carbonation, water, and flavor all mixed up together. The fact that the Mayans couldn’t figure that out is pretty embarrassing. Color us unimpressed, Mayans.

Perhaps the most respected among the ancient civilizations, the Greeks still receive acclaim today for their advancements in mathematics and democracy. Yet, for all the so-called “brilliant” work done by luminaries such as Plato or Pythagoras, none of them ever even had the imagination to think of Sprite. In all of the famous Socratic dialogues nobody ever conjured up the thought that people might want water to be bubbly and to taste like something? How do you fucking miss that? Get these dumbass Ancient Greeks out of our textbooks.

The bar must be pretty fucking low for a civilization like the Han Dynasty to be considered one of the most innovative given that these long-dead dweebs totally whiffed it on soda. Their scientists somehow figured out a method for detecting earthquakes, but on the soda front, nothing? Goddamnit. Soda is so easy to invent! What is wrong with the Han Dynasty? Just take a break from your bizarre cartography bullshit and make soda exist, you morons! It wouldn’t even have had to taste good! No one knew shit about soda back then, so they could have gotten away with some truly vile carbonated swill. At least then it would have actually made sense to call them an advanced civilization. Instead, they chose to languish in soda-free obscurity forever. What a waste of time.