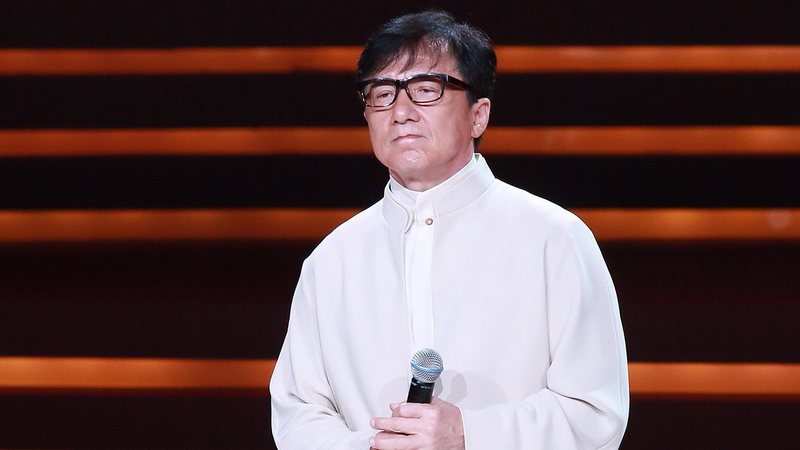 When the Make-A-Wish Foundation sends Jackie Chan to visit hospitals, they really want him to give the sick kids the total Jackie Chan package, which typically means beating them up using his trademark style of high-flying, slapstick kung fu. While the kids love seeing their hero in action, for Jackie it’s always an emotionally devastating experience.

1. The time he used a 5-year-old cancer patient’s IV stand as a bo staff to clobber him: Boy, this one really took a toll on Jackie. While the kid himself seemed beyond delighted to have one of his favorite movie stars knocking him around with his own IV stand, it was incredibly difficult for Jackie to maintain his acrobatic-yet-comical brand of fight-scene charisma while also processing the trauma of having to repeatedly bludgeon a child. At the end of the visit, when Jackie fashioned the boy’s IV tubes into a makeshift zip line to launch himself out the hospital room’s window, one could hear him loudly sobbing as he plummeted seven stories through a series of awnings and into a conveniently placed laundry cart.

2. The time he kicked the wheelchair out from under a terminally ill little girl and then juggled her around with an impressive series of kicks and knee-strikes behind an X-ray machine so that it looked like two skeletons were fighting: From the brilliantly precise martial arts technique to the outrageously entertaining use of props, this Make-A-Wish visit had all the hallmarks of a classic Chan movie. But while spectators and the terminally ill girl herself might’ve gotten a kick out of the experience, everything about it was utterly devastating for Jackie, who wept inconsolably the entire time he was there. “I am so, so sorry,” he cried as he strapped two defibrillator paddles to his feet to launch himself in the air for an astoundingly high-flying aerial strike. “I wish they would just let me sign some autographs and leave.”

3. The time his pants got sucked off by a ventilator machine, amusingly forcing him to fight a sick kid with only his feet while using his hands to cover his privates: Nothing—not even the levity of being naked from the waist down and desperately trying to wrangle on a pair of scrubs with his left foot while simultaneously delivering awesome kicks with his right—could salvage this experience for Jackie. “Why would anybody ever wish for this?” he sobbed as he used his big toe to press the “raise” button on the hospital bed remote and catapult the feeble child forward into the trajectory of his brutal roundhouse kick. “Everything about this is a nightmare. I wish I had never become famous.” After the visit ended, he sat in his Porsche in the hospital parking lot and cried for hours on end, periodically texting his own children to tell them that he loved them.

4. The time he wrapped a sick kid up in gauze mid-combat and then yanked really hard on a loose end, sending the child spinning violently around the room like a cyclone: This wildly inventive hand-to-hand maneuver should’ve been a real showstopper when Jackie visited a kid with stage 4 cancer earlier this month, but the nurses and other patients who had gathered to watch were too distracted by the Rush Hour star’s uncontrollable weeping to truly appreciate it. “I cannot do this anymore,” Jackie moaned through tears, using the child’s morphine drip to slick the floor for an awesome sliding scissor kick. “No more wishes for Jackie. No more wishes for Jackie. I beg you. No more.” The martial arts legend then curled up in the fetal position on the floor and quietly whimpered, making everyone who had gathered for the occasion feel extremely uncomfortable. This was understandably upsetting for the dying child to see, but luckily someone from Make-A-Wish was able to save the day by getting Kristen Bell on the phone to do the Princess Anna voice.