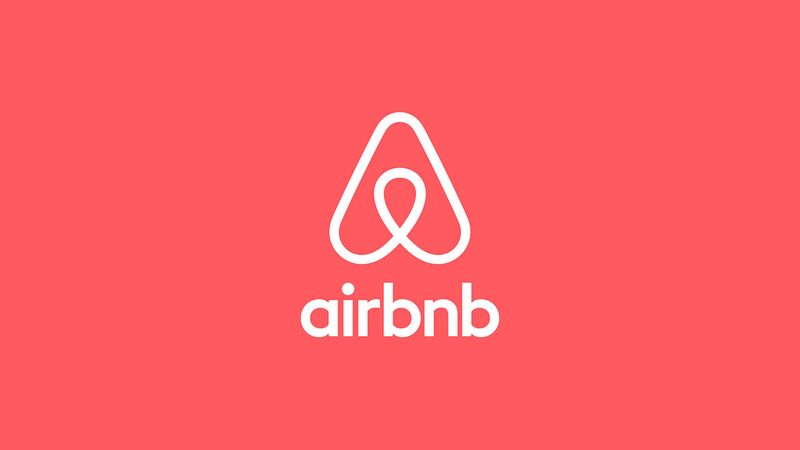 Airbnb is a handy way to earn extra money by renting out your home, but you might get stuck with a tenant from hell. These five hosts shared their Airbnb ordeals with us.

1. The Guest Who Printed Out A Coupon Offering “Free Baths For Life”

“I rented out my condo for a few days on Airbnb, and it seemed to go off without a hitch. One month later, though, the tenant shows up again at my door, wearing nothing but a bath towel and holding a loofah stick, demanding to take a luxurious bath. I told him I wasn’t renting at the moment, but he presented a coupon that promised unlimited free baths in my apartment. Of course, I had never seen that coupon before and asked where he got it. It turns out he had made it using my own printer while he stayed here. Under California law, anything you print on someone’s printer is a legally binding contact for them, so now I have to let this freeloader use my bathtub whenever he wants. I’ve complained to Airbnb and they’ve agreed to pay for the cost of any bodywash or shampoo he uses, but it’s still a hassle when I need to shower before work and he’s already in there, hogging the tub.”

3. The Jewel Thief That Made Amends

“A guest stole my grandmother’s diamond wedding ring. It was in a jewelry box in a locked closet, and he actually broke through the door to reach it. Airbnb covered the value of the ring, but it was a family heirloom and irreplaceable. I filed a police report; however, nothing ever came of it. Five years later, the thief knocked on my door again. This time he was dressed in fine silks and brocades, a prosperous businessman. He knelt and begged forgiveness for his crime, explaining that at the time of the theft he had been impoverished and desperate. Since then, he had used the money he earned pawning my ring to open a factory in a small town and became a respected pillar of the community. However, his guilt plagued him constantly. He left his wife and children to journey in search of the stolen ring, and after many months finally tracked it down. He pressed it into my hand, along with a satchel of silver, and gave his most profuse apologies. Seeing that his remorse was genuine, I bade him to stand up, and embraced him. However, at that moment a constable arrived, a strict officer of the law who had been relentlessly pursuing the thief all these years, and dragged him to the gaol. Now a good man rots in prison, but Airbnb lifts nary a finger to aid him.”

4. The Woman Who Ate An Entire Loaf Of Bread

“I have a spare bedroom I rent out, and this woman messaged me saying she was interested in reserving it for a month. Her online profile made her seem like a normal person. Well, I was in store for a real shock. She shows up the first day with a large loaf of multigrain bread tucked under her arm. Alarm bells are already going off in my mind, but I show her the room anyway. She thanks me and closes the door. Ten minutes later she comes out and announces that she ate the entire loaf of bread in one sitting and now feels very full. Needless to say, I will not be using Airbnb ever again after this disturbing experience.”

5. The Couple That Drowned

“After a lifetime of hard work I finally achieved my dream of retiring to Miami and buying a beach house. That dream is now destroyed due to Airbnb. I rented out my basement to this tourist couple, and then they went waterskiing and drowned. The Coast Guard fished the bodies out of the Atlantic and dragged them back to my house and told me, ‘Here are your corpses, sir.’ Apparently, if someone lives in your house and dies, under Florida law you now own their dead body. At first this seemed like a good deal, since they were free corpses, but then the bodies started to decompose and now my house smelled terrible. This is the kind of legal fine print that Airbnb never tells you about.”