5 Astonishing Things The Human Body Continues To Do After Death 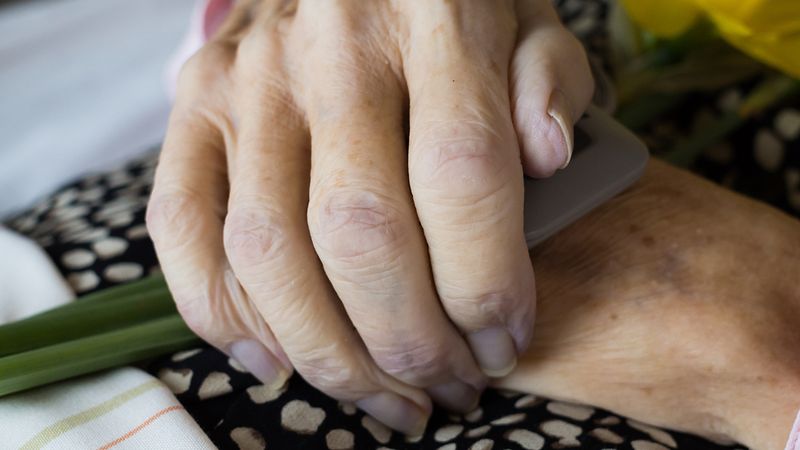 Death may be the end, but it’s also the beginning of amazing.

1. Finish humming “American Pie” if you die in the middle of humming it: If you pass away while humming the tune of Don McLean’s 1971 folk-rock hit “American Pie,” your corpse will finish the melody of its own accord. The human body is truly a marvel.

2. Expel urine for the next 43 years: Dead bodies will eliminate excess waste, and on average it takes over four decades to eject all of the piss in your body. Fascinatingly, it does not matter the size, age, or gender of the person who has passed away—all bodies will expel roughly 43 years’ worth of urine starting from the second they die. Wow!

3. Wink at babies: Just because the soul has left the body doesn’t mean it stops sneaking friendly winks at cute babies to make them giggle. Scientists think that the major reason older people slow down late in life is to store up the energy to wink at babies when they die.

4. The penis finally becomes perfect: One of nature’s cruelest ironies is that the male penis, well-known for being disgusting and endlessly crude in life, becomes gorgeous and ideal in death.

5. Decompose: It may sound outlandish, but the steady decay of your physical form that takes place during life actually continues long after you die. Neat!