5 Common Phrases That Were Actually Invented By Shakespeare 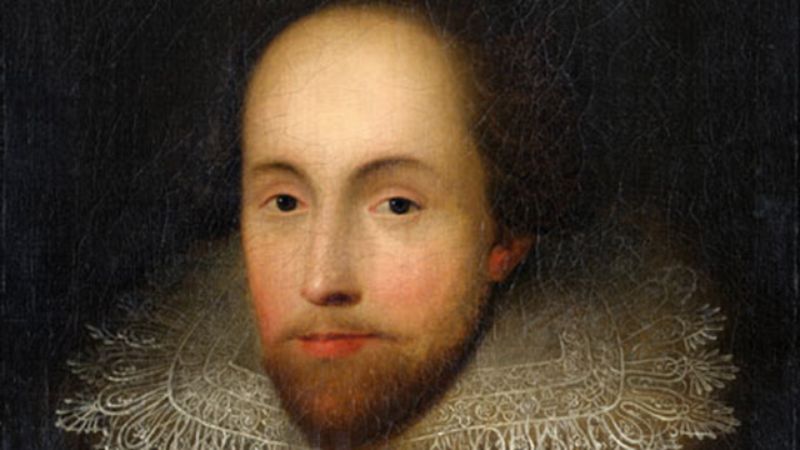 English aficionados are aware of Shakespeare’s huge influence on our language, but it’s often underestimated how significant that influence truly was. Here are five everyday phrases that actually date back to the famed bard’s plays.

Although commonly thought of as an invention by modern restaurants to determine whether or not an order is dine-in or takeout, “Is that for here or to go?” can have its origins traced back to the third act of King Lear.

2. “I’ve been on hold with Comcast for 45 goddamned minutes.” (Hamlet)

This now-commonplace phrase was first brought to life by Hamlet, who upon encountering the skull of Yorick exclaimed, “O Yorick, ’tis you who should grant me pity! Comcast hath held me in wait for now three quarters of a goddamned hour.”

This exclamation was originally the title of Shakespeare’s legendary play Not On My Watch, later retitled Macbeth.

Although largely appropriated by music critics discussing the output of Weezer, this popular phrase is actually taken from the stage directions in Othello’s second act.

When Shakespeare was in the middle of writing Julius Caesar, he found that one line had just nine syllables instead of the required 10, famously inventing the now-ubiquitous word “the” solely to make his iambic pentameter work.