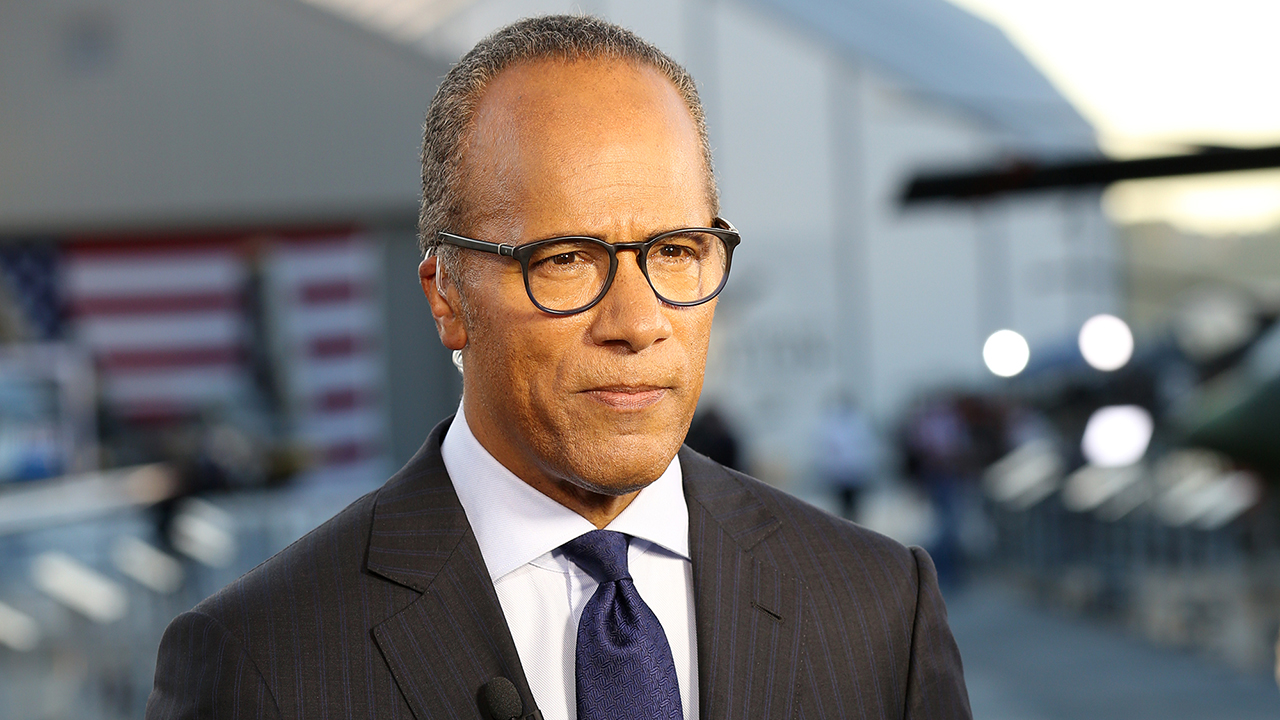 Fame can get to you. Here are five times when celebs plunged into full-on meltdown mode.

1. The time Alec Baldwin grabbed a paparazzo’s camera and returned it to Best Buy

The paparazzi clearly got on Mr. Baldwin’s bad side the day he snatched a camera right out of one of their hands and hoofed it four miles to exchange it at a Midtown Best Buy for a gift card.

2. The time that Vin Diesel forced a halt in filming The Fast And The Furious so that everyone could see how fast he can run on all fours

This star’s need for attention cost the production thousands, and although he could run pretty fast for being on hands and feet, it was still a lot slower than normal running.

3. The time the Olsen twins refused to combine

According to fellow cast members, the twins held up production of Full House for an entire day by refusing to merge their bodies in time for the shoot.

4. The time Cher learned about entropy

Always the diva, Cher refused to go on stage for three hours after being told that within a closed system, disorder is always increasing.

5. The time Lester Holt just lay on his desk for a whole hour with cucumber slices on his eyes