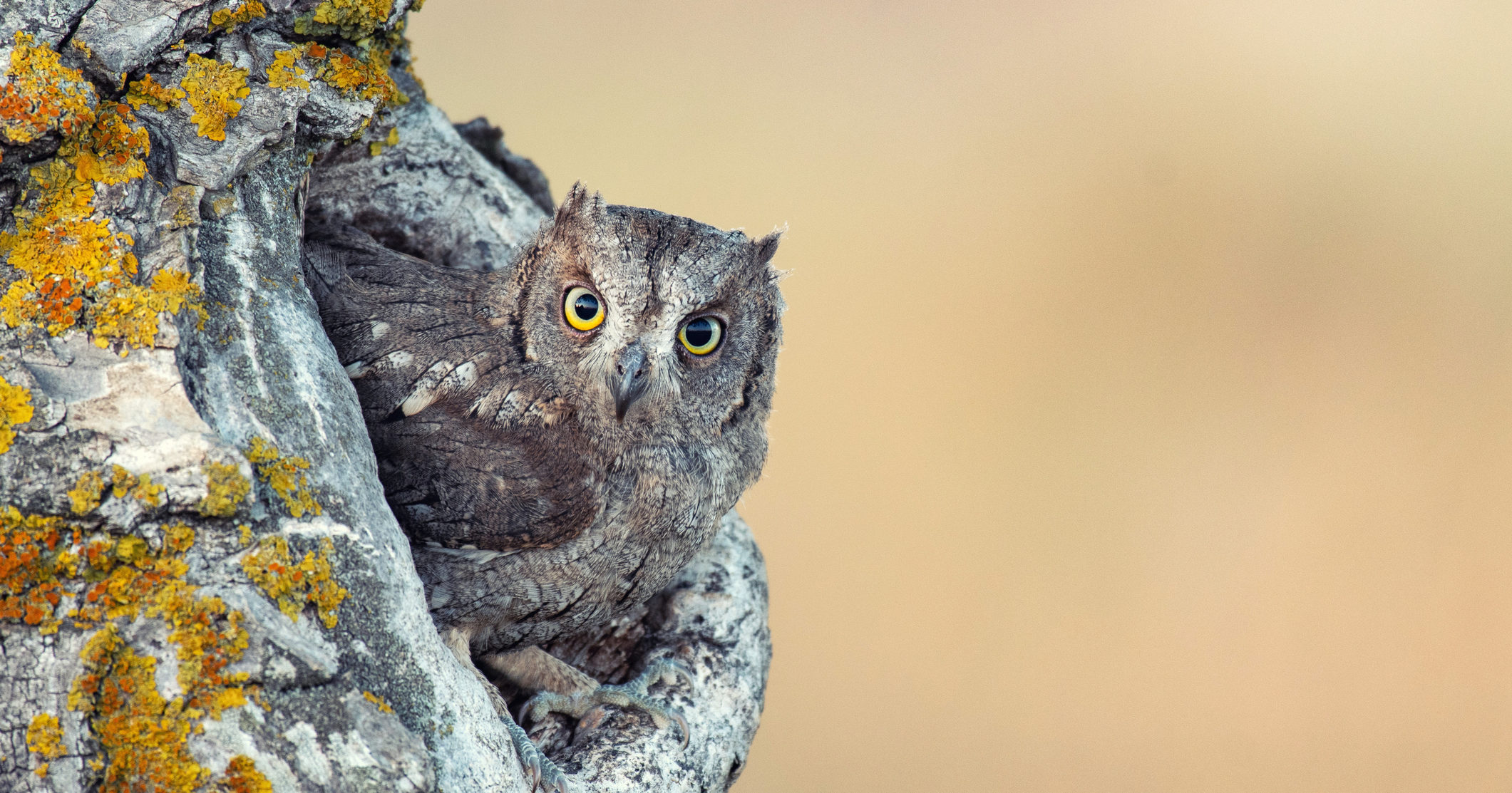 With their large, perceptive eyes and sophisticated graduation caps, owls have always been important cultural symbols of wisdom. And while we pray that nothing ever goes wrong for the species, shit happens sometimes, so here are some fallback animals we could look to for wisdom should the worst ever happen to owls. 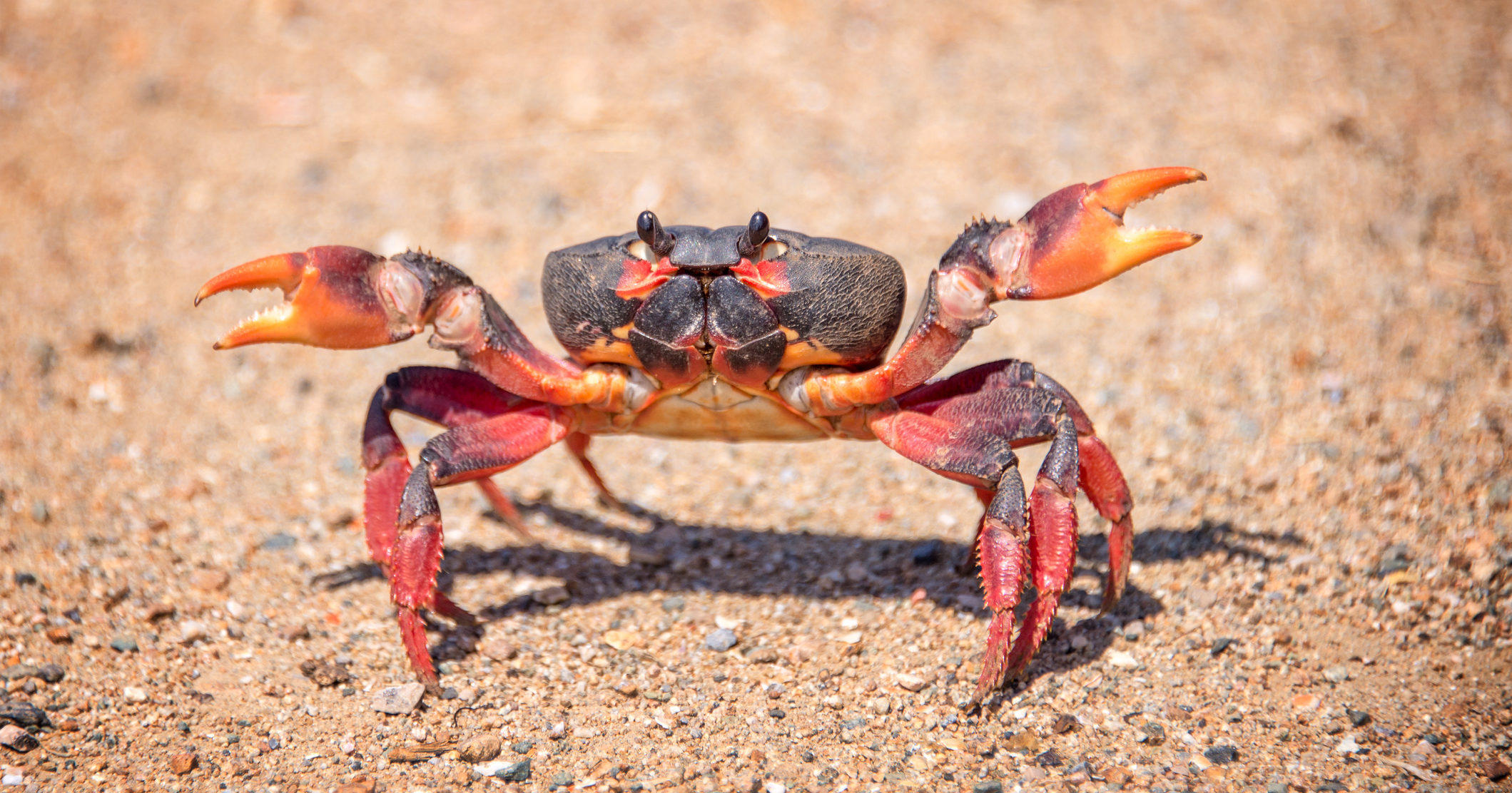 At first glance it might seem like crabs are everything owls are not. Crabs have hard shells; owls have soft feathers. Crabs can walk; owls can fly. Crabmeat is often in sushi; owl meat is almost never in sushi. However, crabs live at the beach full time, so they’re always having fun in the sun, which, if you think about it, is a truly wise way to live. Plus, it’s not hard to imagine aunts buying little crab figurines at the Hallmark Store for their nieces and nephews as graduation gifts. As far as owl fallbacks go, crabs are a great option. 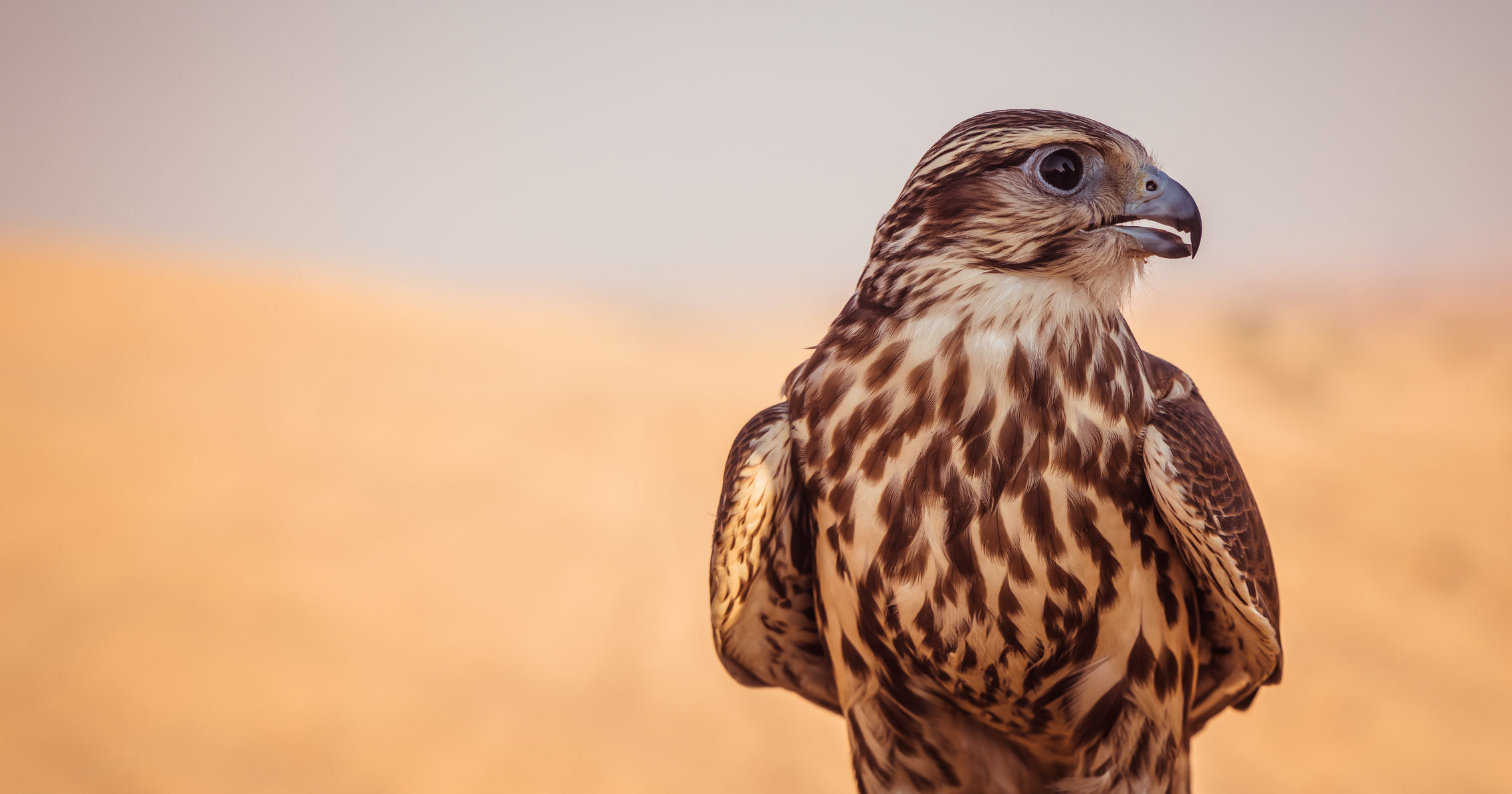 The most important role owls have as symbols of wisdom is appearing on graduation cards holding a little rolled up diploma under their wing while saying something like, “Hoot hoot! Congradulations!” If a bird of a similar size were the next symbol of wisdom, card designers could just slap a falcon’s head over the owl’s and call it a day. They could even leave the speech bubble since falcons can probably make “hoot hoot” sounds, too. Not to mention, falcons can perch on people’s arms, which is not something any stupid old bird can do. Most birds would not even be able to differentiate between an arm and a length of PVC pipe. Falcons are truly bringing something unique to the table. They are creatures of utility, with brains that are far larger than their golfball-size skulls might suggest. We can learn from them. 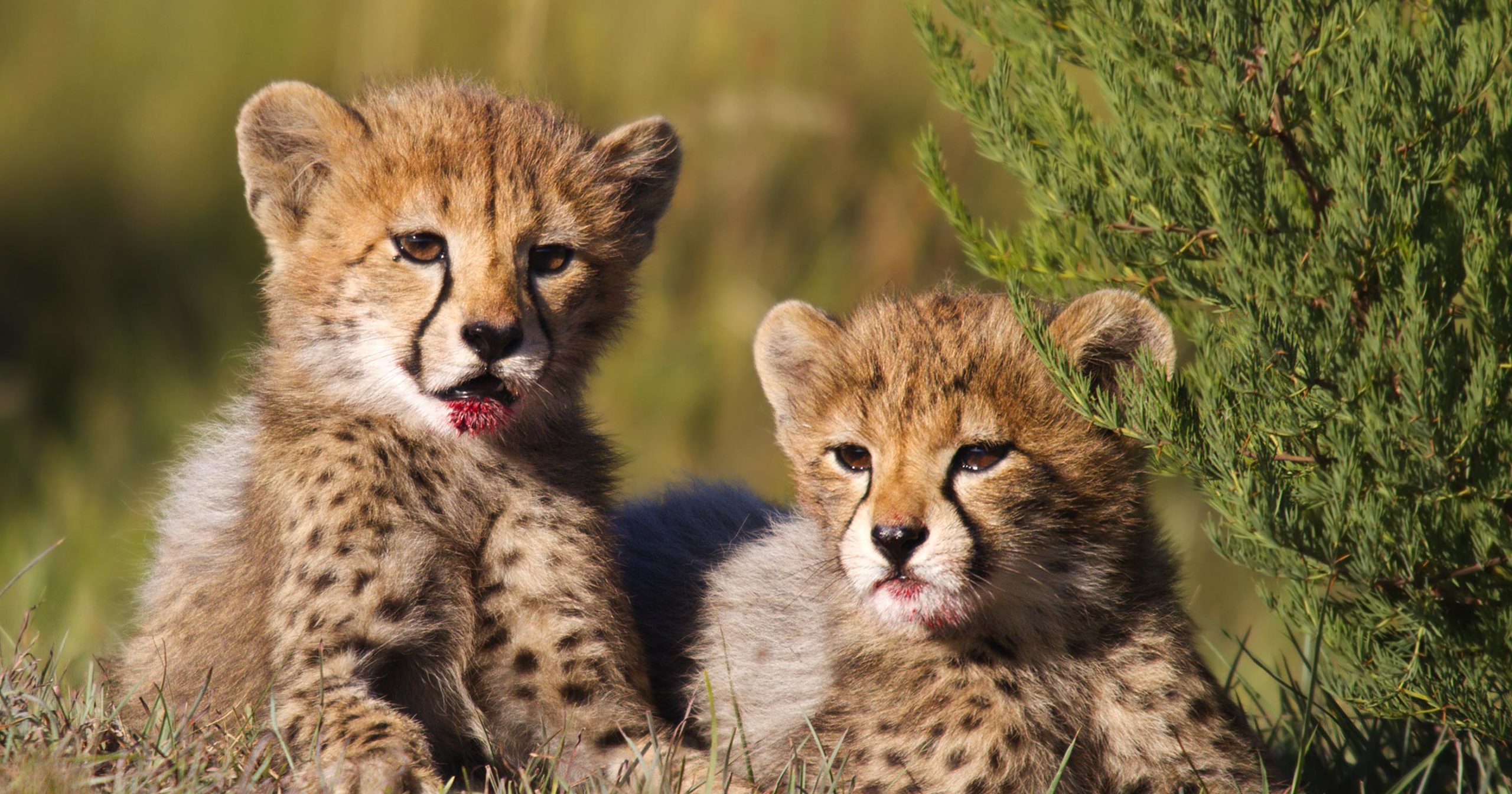 One of the three differences between baby cheetahs and owls is that baby cheetahs are adorable while owls are just sort of neutral. So in terms of looks, a baby cheetah would be a far cuter option for a symbol of wisdom, which is definitely something to take into consideration. And while baby cheetahs aren’t known for being particularly smart, that could change with a bit of clever marketing. Imagine a poster of a cute baby cheetah with text in papyrus font that reads, “They may be young, but they sure are wise. Baby cheetahs: the Keepers of Knowledge.” People would totally buy into it.

4. A dog with glasses and books 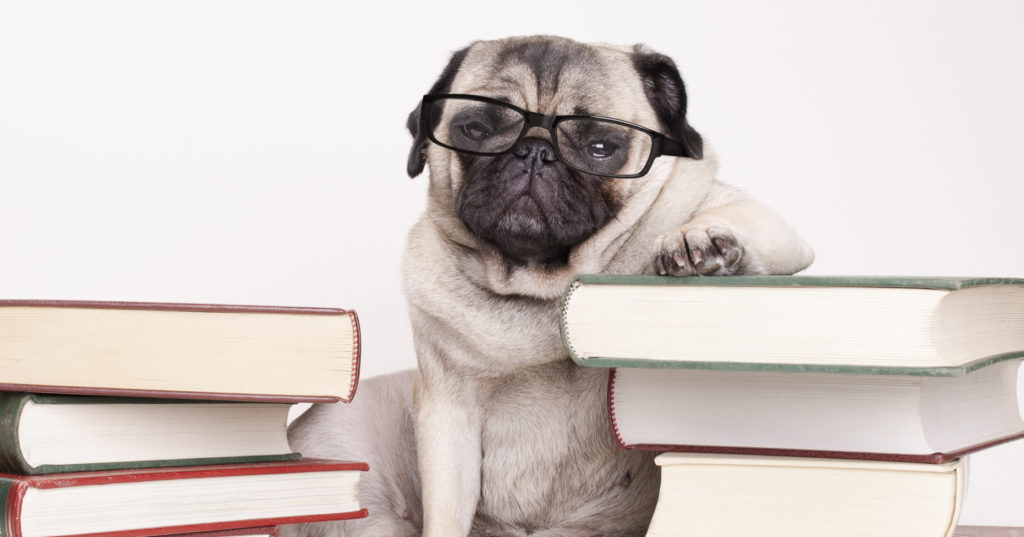 Wisdom is absolutely radiating from this dog, what with his intelligent-looking glasses and his large stacks of scholarly tomes. What are you reading there, dog? Looks like some very serious books, perhaps about such challenging topics as philosophy and rocket science—stuff that’s way beyond the grasp of ordinary joes like us. If this dog hasn’t already fatally succumbed to his many genetic flaws and respiratory deformities, then we should strongly consider him as a potential successor to owls. He is giving us serious Einstein vibes! 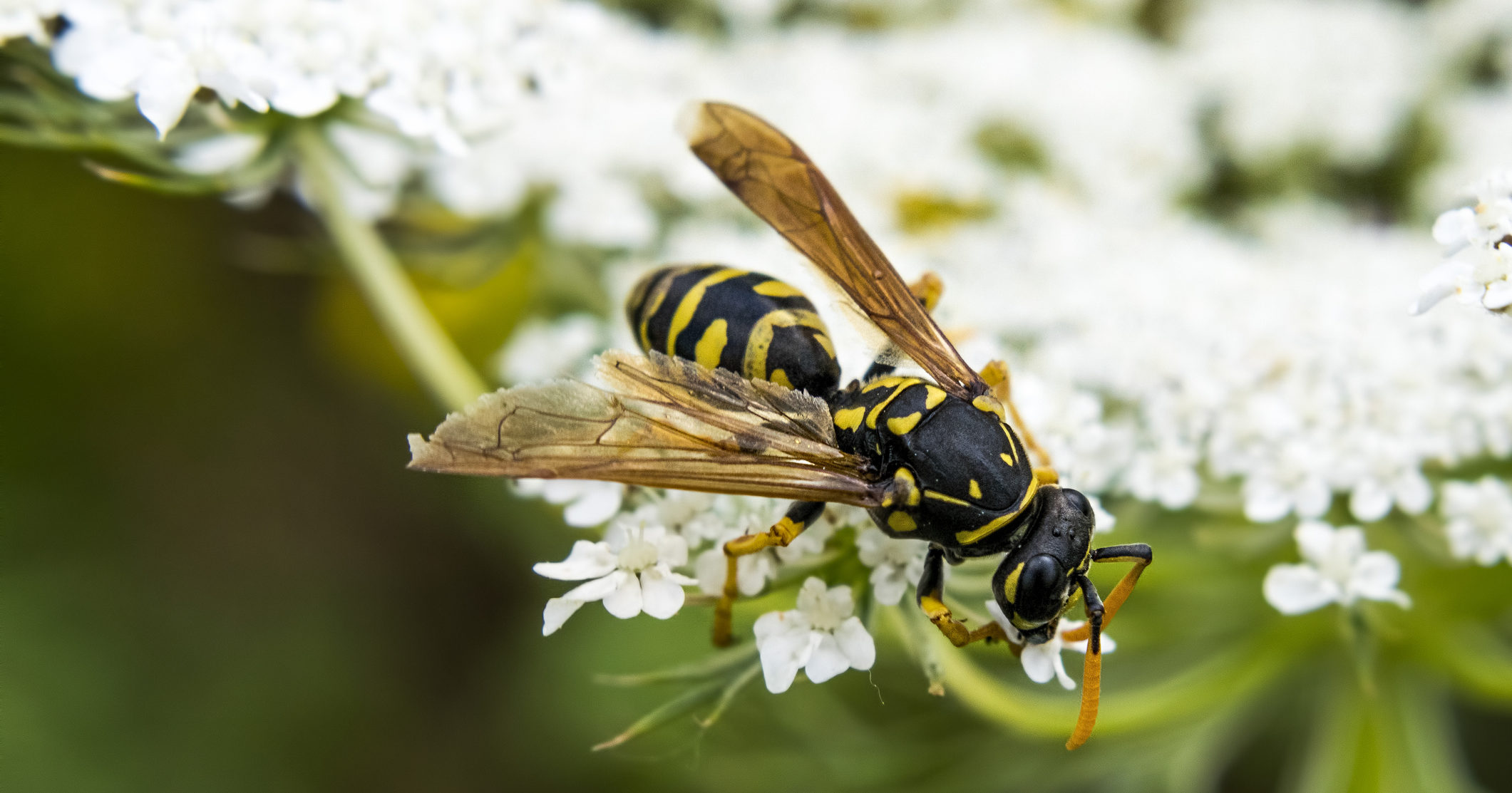 We know that wasps aren’t an obvious pick and that something like elephants might make more sense (super old and therefore wise), but elephants are for sure going to go extinct at some point in the next century, so we really can’t count on them. Wasps, however, are all over the goddamn place. Most people have probably seen, like, three owls max, but wasps? You’ve probably seen thousands! And you can tell that wasps have a good head on their shoulders, too, because they enjoy all of the benefits of being bees (getting to fly, sting stuff, etc.) but without having to deal with any of the bullshit work (making honey, pollinating the planet, etc.)—they’ve totally gamed the system, and that surely is no accident. That’s strategic brilliance. So, look, we’re not saying we hope anything happens to owls, but if they do in fact end up going the way of the dinosaurs (God forbid!), there are billions of wasps ready to take the baton. Wasps are truly the wisest bugs!