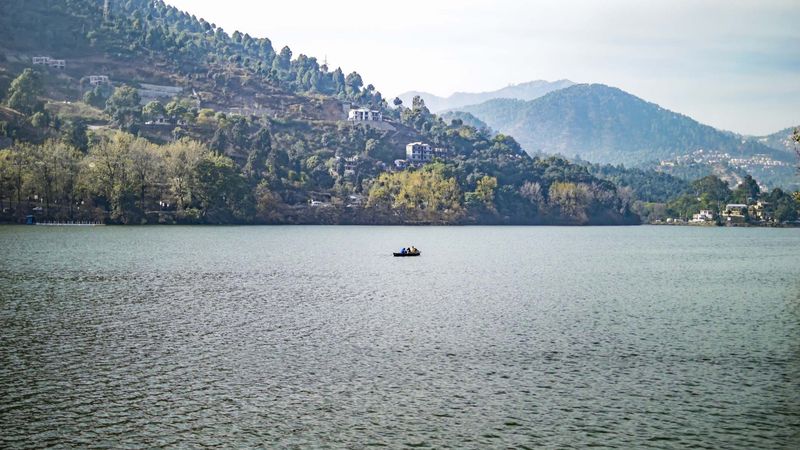 Every ’90s kid remembers the unbearable desire to get into a boat with these Nickelodeon characters and just sit there adrift for hours without saying a word.

Anyone who grew up in the ’90s remembers watching Hey Arnold! and imagining what it would be like to sit in a boat aimlessly drifting across a stagnant pond with Arnold himself. Arnold would burp, and you would wink at him. And then Arnold would blow you a kiss, reach into the pond, pull a wriggling trout out of the water, and, without a word, he would bite into the trout’s still-heaving belly. You would smile at Arnold while he ate the living fish in silence. All ’90s kids totally know what we’re talking about!

2. Billy the Answer Head from Figure It Out

Admit it, ’90s kids: We’ve all had the fantasy of sitting face-to-face with Ickis in a stolen rowboat, oarless in the middle of the pond, as you stare at each other in complete silence. After endless hours of total maritime quiet, Ickis would hold up a photograph of you and just sort of dangle it there in front of your face. You’d wonder where Ickis had gotten the photograph of you, but you wouldn’t ask. You’d just silently and solemnly nod at Ickis as he held the photograph of you, and the two of you would stay quiet forever on the boat.

Every ’90s kid remembers the first time they saw Roger Klotz on TV and wondered what it would be like to sit in silence with him in an extremely small rowboat for days and days until you both slowly starved to death. You and Roger would quietly grow thinner and thinner as you wordlessly became skeletons in your doomed rowboat, and your corpses would poison the reservoir, and you’d know that you were lucky to grow up in the ’90s, when children’s cartoons really meant something!

Rugrats was an indelible fixture in any true ’90s childhood, and so was the overwhelming need to sit silently in a boat with Tommy Pickles. It’s a fantasy we all had as ’90s kids. Every now and then, as your boat drifted without direction on the pond, Tommy would wordlessly tap you on the shoulder, and you’d turn around to look at him, and he would spit a wad of tobacco juice into a tin bucket. And when Tommy had filled his tobacco bucket with hot brown tobacco juice, he would dump it into the pond, and the fish would die and smile. And your boat would float on forever, and you would watch Tommy as he proudly spat tobacco, and you and he would be silent for eternity. This was the incredible kind of quiet boat that ’90s kids thought about all the time! What an amazing time to grow up!