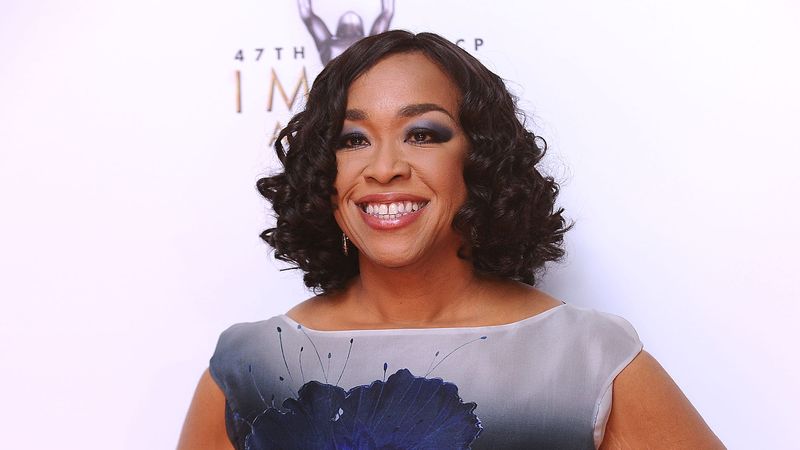 Even the creators of some of the greatest TV shows ever wish they could have do-overs.

“There did not have to be so many goddamn characters in Breaking Bad. It should have just been Walter White and Hank Schrader, and the only episode should have been Walter White baking up some meth and Hank Schrader says, ‘Do not. You must not. Do NOT cook the meth.’ And Walter White says, ‘Sorry, but I’m going to,’ and Walter White cooks the meth, and he smells the meth, and he says, ‘Ah, the meth turned out the way I wanted it to.’ Episode over. Series over. Clean and simple. That’s all you need to tell that story. I went completely overboard with all these characters and extra episodes, and I’m so embarrassed.”

“John F. Kennedy is still alive in Grey’s Anatomy. He’s very old, but still spry, and has a small scar on his ear where Lee Harvey Oswald’s bullet grazed him. I wanted to write an episode where JFK attends a hospital charity ball thrown by his foundation, The JF Kennedy Foundation, but I realized I had never mentioned that John F. Kennedy is still alive. I’m going to have to set that up before he can speak about the issues with Dr. Meredith Grey and the rest of her team.”

“Buffy really shouldn’t have been a girl. Men are stronger than women, so a good vampire slayer would have to be male.”

“When we were putting together the writing staff for Girls, we wanted a group that represented as many different backgrounds as possible, but somehow we neglected to hire someone with experience playing in the NBA. And, sadly, if you watch the show, I think you can really sense that that perspective is missing.”

“All I wanted was to make a show about a clever chimpanzee that works with a gruff but kindly detective to solve animal-centric crimes, but Amazon kept asking for rewrite after rewrite. By the time they were satisfied, Transparent barely resembled that original vision. I’m proud of what we ultimately created, but it’s just not what I set out to do.”