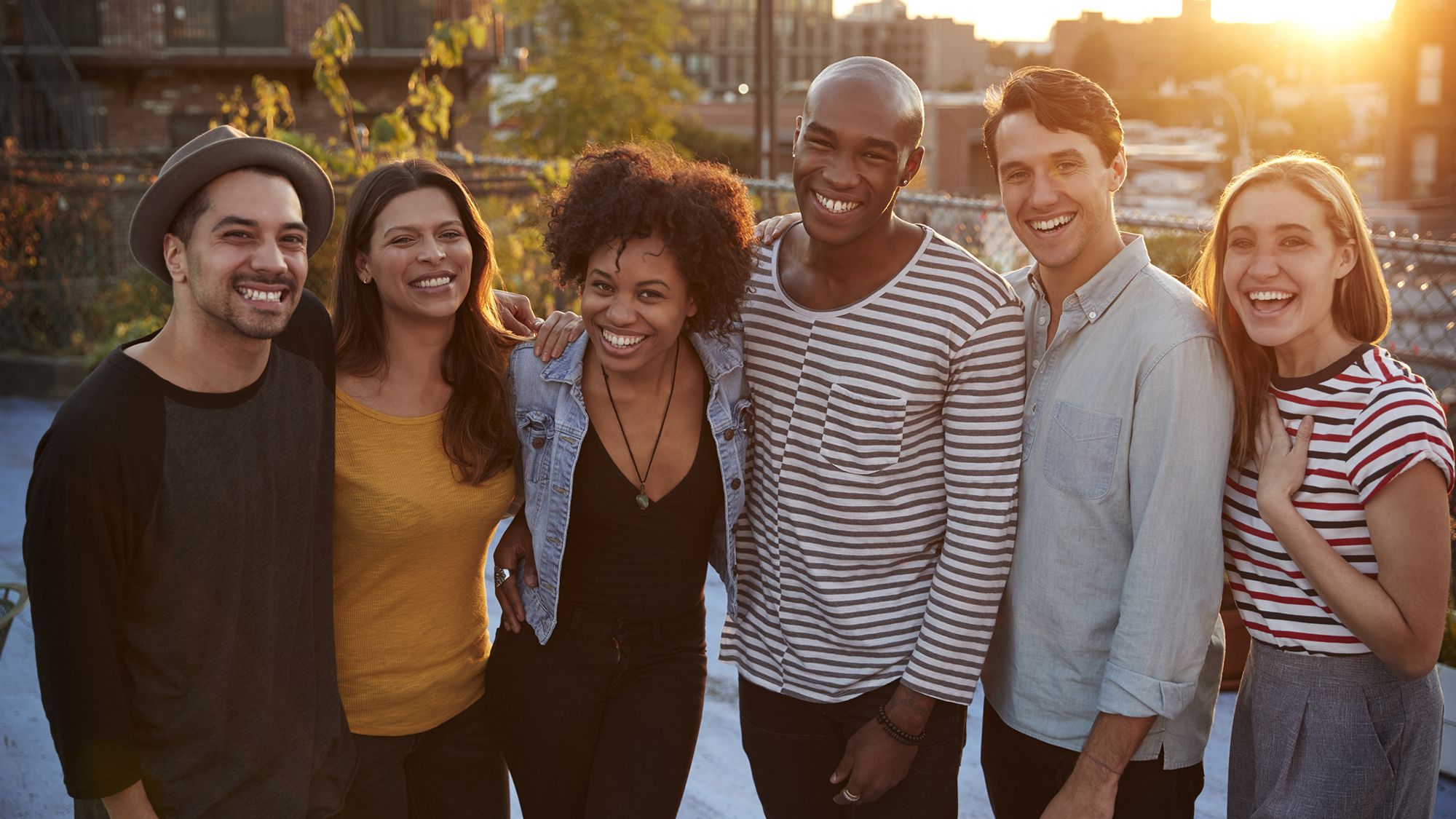 1. Whenever your trivia team gets a question about being gigantic and German they always assume you’ll know the answer, and you always do

If on trivia night your friends always turn to you for any question about being massive and German and you always get those questions right, odds are it’s because you’re the group’s resident 900-pound German guy. Next time your trivia team gets a question like “What is the only company that builds a German-language talking scale that goes over 800 pounds?” and your friends all look at you awaiting an answer before you confidently blurt out, “Honeywell!” take it as a surefire sign that among your friends, you’re the 900-pound German guy.

2. When you show up late to dinner, your friends have always already ordered you a 55-gallon drum of sauerkraut and a pitcher of brown mustard

The food and drink your friends order for you can tell you a lot about the way they perceive you. If you arrive 20 minutes late to dinner and your friends have jumped to the conclusion that you’re going to be hungry for hundreds of pounds of kraut and thirsty for a huge tankard of mustard, that’s a pretty big hint that they see you as a 900-pound German guy.

3. Each Christmas, everyone you know gets you XXXXXL pairs of sweatpants that say “Germany” across the ass

Nothing says “We see you as a big fat German guy” like sending someone multiple pairs of XXXXXL pairs of sweatpants with the word “Germany” embroidered in an arch across the ass for the holidays. Getting sweatpants like these for Christmas should make a little light go on in your head telling you that maybe, just maybe, you’re the extremely chubby German guy in your circle. Make that two little lights going off in your head if those sweatpants fit your body perfectly and match all the other “Germany” sweatpants already in your wardrobe.

4. People act surprised every time you say, “I’m not hungry,” in English but they aren’t surprised at all when you scream, “I’m hungry!” in German

Noting people’s reactions to your behavior is a great way to determine whether you’re the gargantuan German man of your social circle. Pay attention to subtle hints, like how people react when you scream, “I’m hungry!” or, “Bring me some fucking liver sausage!” in German versus how they react when you calmly say, “I’m not really hungry right now,” in perfect English. If the latter is more surprising to them, you might need to own up to the fact that you’re the one in your friend group who most fits the 900-pound German guy archetype.

5. Whenever your friend group does an escape room and there’s a part where you have to eat your way out of a cage made of bratwursts, they all turn to you and say, “You’ve got this, bro,” in unison

Next time you and your friends are doing an escape room together, pay close attention to how they react to any challenges that involve eating through massive quantities of German sausages. If they just all automatically assume you’re going take the lead, it’s time to admit you’re the 900-pound German guy of your group.