5 Times Anthony Bourdain Reminded Us All To Eat

It’s hard to believe three years have already passed since Anthony Bourdain’s death. Throughout his career, the iconic TV personality helped millions of people around the world remember to consume food. Here are five times when Anthony Bourdain reminded us all to eat. 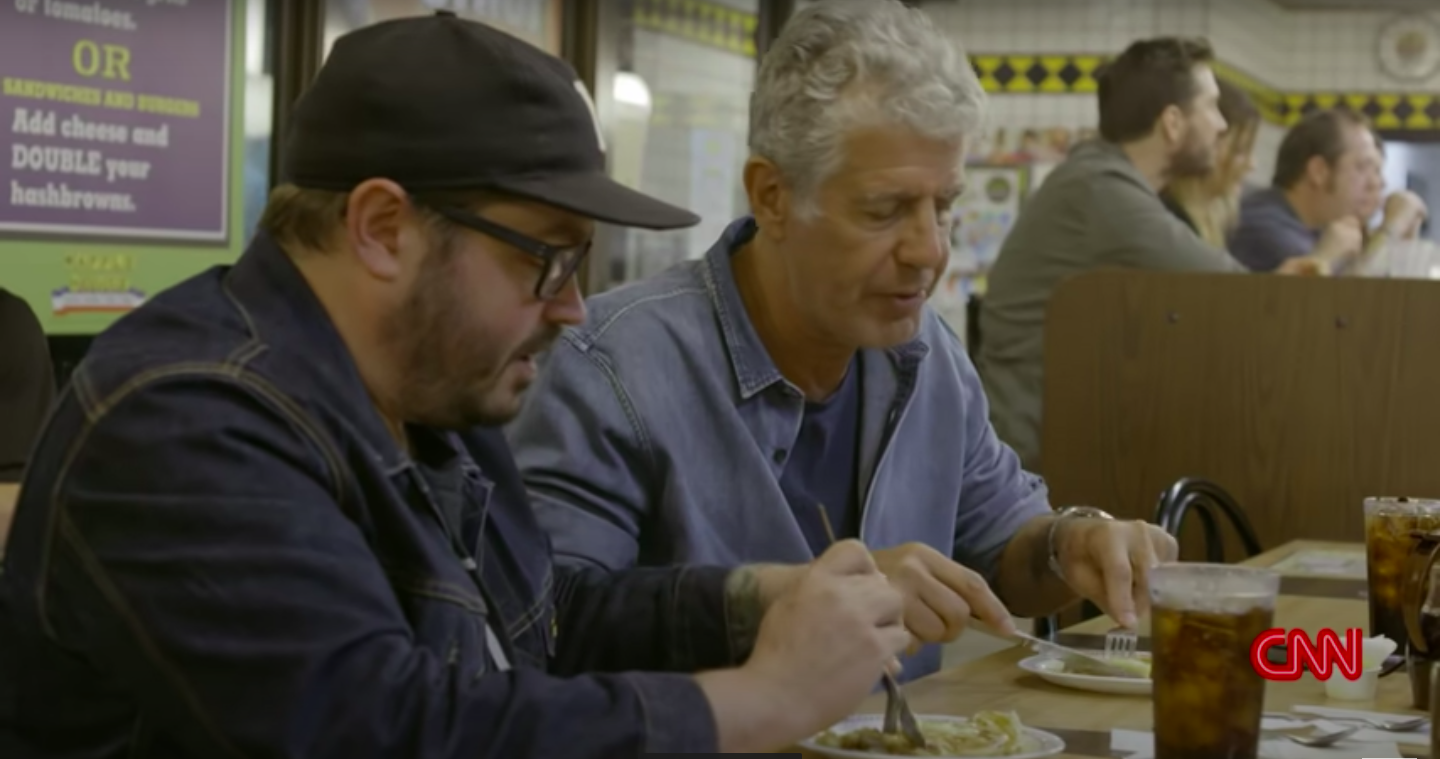 It’s hard to think of a moment that better captures Bourdain’s legacy than this scene where he went and ate waffles, teaching us all that we too should eat food—especially if we are feeling hungry. 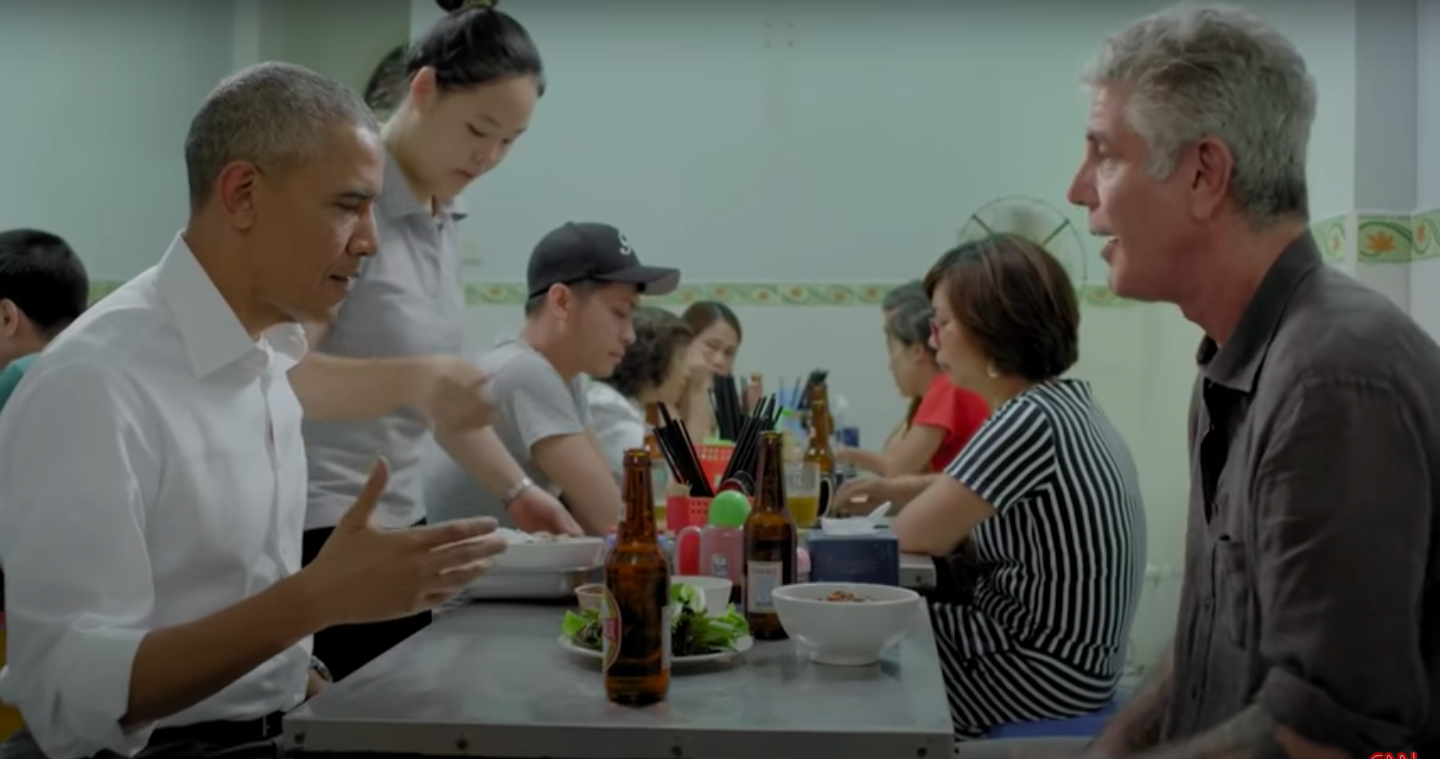 The episode of Parts Unknown where Bourdain sat on a small chair and ate noodles was a powerful reminder of how necessary it is to eat dinner, no matter where you are in the world, whether in a kitchen, at a table, or on top of a small chair. Because without dinner? We would be hungry. 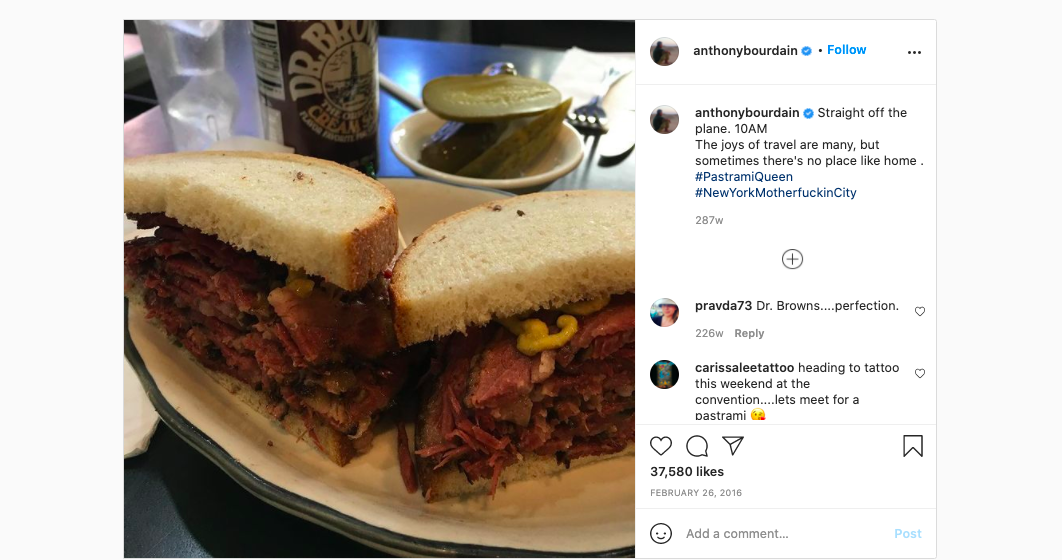 When Bourdain passed away, we lost a giant of the food world, someone who dedicated his life to showing us different kinds of food that can be eaten, such as this large meat sandwich. Though some may try, no one will ever fill his shoes. 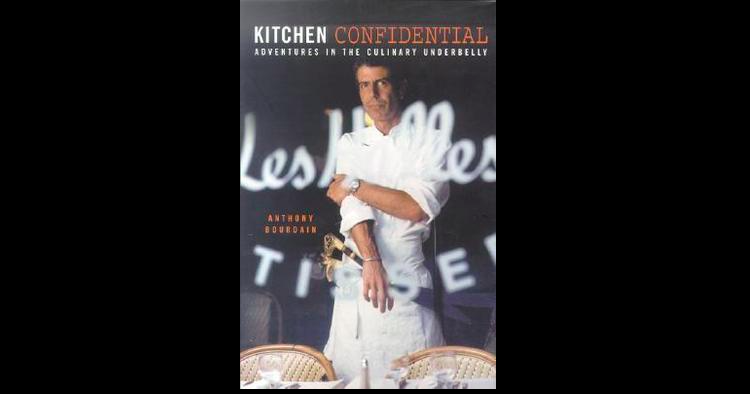 Pictured here wearing a chef’s jacket in a restaurant setting, you don’t even have to read past the cover of Bourdain’s memoir Kitchen Confidential to be reminded that, yes, there is food, and, yes, there are places called restaurants where you can go and eat it.

Bourdain’s last meal that aired on TV was two hard-boiled eggs. It was such a simple meal, but with such a profound message: that oftentimes in life there is food, such as eggs, and you are allowed to eat the food. That was his gospel, and it’s up to us to keep spreading it in his absence. Rest in peace, Anthony.