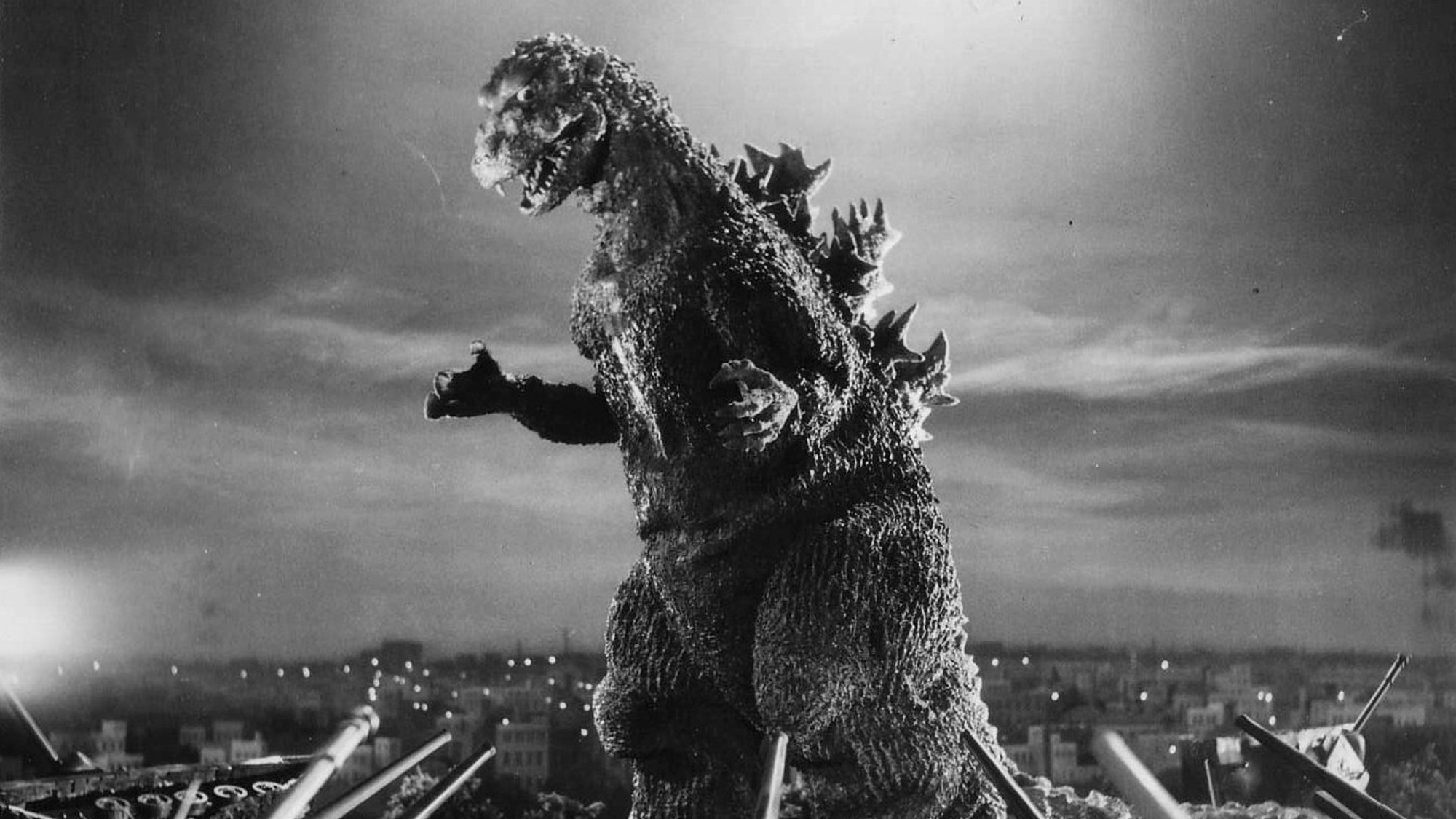 When Godzilla rampaged through the streets of Tokyo, destroying everything and anything in his path, he made sure to spare these five buildings because he was considering having his bar mitzvah there.

With a wide dance floor and a strobe light system, the Hilton was the perfect spot to play the Coke and Pepsi game with all his bar mitzvah guests, Godzilla believed, and so he left the hotel totally unscathed. As he punched through the skyscrapers surrounding the hotel, Godzilla knew that as long as his parents kept their promise to book DJ Kobeyaki, the city’s best bar mitzvah DJ, he was looking at the very building where he’d get to grind with a girl for the first time. “Soon I am a man,” screeched Godzilla before stomping on a tour bus that was desperately trying to evade him.

Godzilla nearly flung a train straight into this five-star hotel before noticing it was the one he had looked at online with his parents a few weeks earlier as a possible party spot. Because Godzilla enjoyed imagining himself walking through the Ritz Carlton’s lavish entryway while a group of dancers clapped and welcomed him to the grand ballroom, he decided to hurl the train into the Four Seasons Hotel instead. One of the girls from his Hebrew school had just held her bat mitzvah there a few weeks before and Godzilla didn’t have a good time there, so that one definitely wasn’t in the running, and he didn’t mind reducing it to rubble.

As Godzilla lifted up the Koganei Country Club, he wasn’t exactly sure what to do with it. The venue was his mom’s top choice for his bar mitzvah, and she had already put down a refundable deposit to play it safe, but he wasn’t sold on the location’s stuffy elegance. Godzilla shook it around and listened to the staff’s screams, realizing that if he said yes to this venue, he could probably get his parents to agree to a photobooth full of silly hats and fake mustaches, which would be cool. Also, Godzilla’s bar mitzvah theme was the Olympics, and since the country club’s golf course was large enough to stage some track-and-field events, he thought it could be a cool place to have his big party.

4. The Jewish Community Of Japan Synagogue

Knowing his aunts and uncles definitely cared more about listening to him read from the Torah than watching him challenge his best friends to a Dorito-eating contest, Godzilla thoughtfully spared the synagogue where his ceremony would be held as he was trampling Tokyo’s entire business district. He knew to keep his extended family happy so his gift table would have enough envelopes full of cash on it to cover the price of the drone he’d been eyeing. Godzilla also figured he could always have his party at the synagogue’s community center too, since the kitchen would be certified kosher (though Godzilla was more of a cultural Jew himself).

While rampaging toward the Tokyo Skytree Tower so he could throw it into the bay, Godzilla decided against stepping through the roof of his mom’s best friend Akira’s multimillion-dollar mansion, since she had gone out of her way to volunteer it as a venue for his bar mitzvah party. The major perk of Akira’s house was the pool, and Godzilla felt that if he could have DJ Kobeyaki spinning hits like “Timber” that he could grind to while swimming, his bar mitzvah would definitely be the most epic night of his life. Plus, the big pool would really complement the bar mitzvah’s Olympics theme. As he tore through the surrounding streets, demolishing everything in his wake, Godzilla was careful to steer clear of the clothing shop that would be making the custom sweatpants that read “I Had A Gold Medal Time At Godzilla’s Bar Mitzvah” that he’d hand to his guests on their way out.