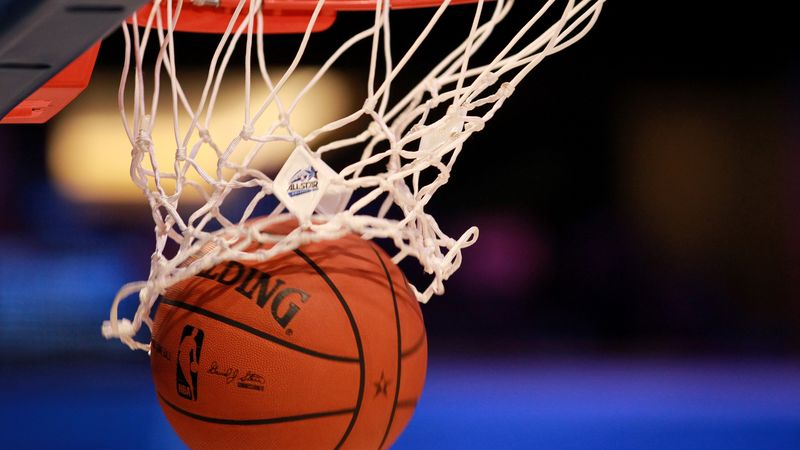 A lot can change in the nine months until the 2017 NBA Draft, but there’s no question: None of these interstellar beings have a chance to hear their names called out.

1. Uobbikxo: If this interstellar traveler somehow gets drafted, expect him to be the biggest bust since Greg Oden. One thing’s for sure: Any GM who takes a flier on Uobbikxo deserves to be fired, plain and simple.

2. Glorf: We’re not mincing words here: After studying our species for over 300 years, Glorf still does not understand the human concept of basketball. Maybe next time, Glorf.

3. Kagaris-9: Play alongside Kevin Durant and Steph Curry? Yeah, right. This alien has a better shot of returning to the home planet destroyed in the Rebellion of Caznorn than signing a contract with a professional basketball team. And you can take that to the bank.

5. Travis Mercer: At first glance, he may seem like a normal human shooting guard, but Travis is actually a parasitic life force sent from an advanced civilization in the Crab Nebula to infiltrate the human race. He has a decent outside shot and lockdown defense, but unfortunately this trans-galactic being chose an 18-year-old host, meaning he is not old enough to declare for next year’s draft. Be sure to catch this prospect playing at DePaul next year, though.

6. Snud: Sorry, Snud fans, but until Snud’s acidic sweat stops melting every basketball he touches, he’s going to remain undrafted. And that’s all there is to be said about Snud.

Brought to you by People of Earth