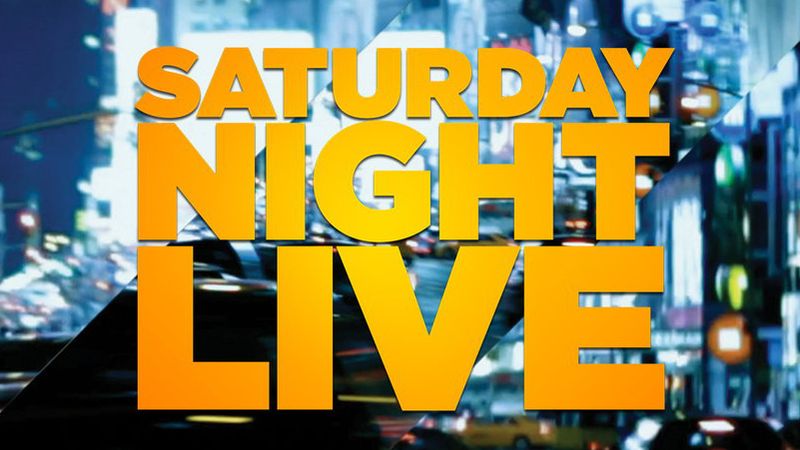 From ‘The Blues Brothers’ to ‘Wayne’s World,’ the sketch show ‘Saturday Night Live’ has inspired some tremendous movies. Here are some of our favorite films that spun off from a hilarious ‘SNL’ sketch.

This 1994 classic was based on the early ’90s recurring “Kitchen Idiots” sketches starring David Spade and Tim Meadows as Andy Dufresne and Ellis “Red” Redding, two bumbling chefs working at the upscale Shawshank Bistro. In each sketch, Andy and Red would struggle to make a complicated dish and accidentally end up killing their boss, Slick Dave (played by Adam Sandler), who would always die while shouting his catchphrase, “You’ve murdered me again…you goddamned Kitchen Idiots!” Andy and Red would then go to prison.

Daniel Day-Lewis might not have been on SNL for long, but his two-season stint on the show (1989-1991) yielded the famous “Oil Man” character that inspired the 2007 Paul Thomas Anderson film. Penned by a young Conan O’Brien, the enormously popular sketch featured Day-Lewis as an ornery oil man named Daniel Plainview, whose obsession with finding oil ruins every date, dinner, and social gathering.

This 2000 blockbuster starring Tom Hanks was a faithful adaptation of Bill Murray’s conceptual 1980 sketch “Washed Ashore,” in which he curled up on the ground on a desert island and delivered monologues to a volleyball (played by Dan Aykroyd).

The film adaptation of the popular sketch “The Kissing Family” confused some when it was taken in a darker direction by Lars von Trier, but loyal fans were rewarded with a multitude of callbacks and references. Keep your eyes peeled for an unforgettable Bill Hader cameo!

This Oscar-winning movie was based on the wildly popular “Celebrity Jeopardy” sketches starring Will Ferrell.