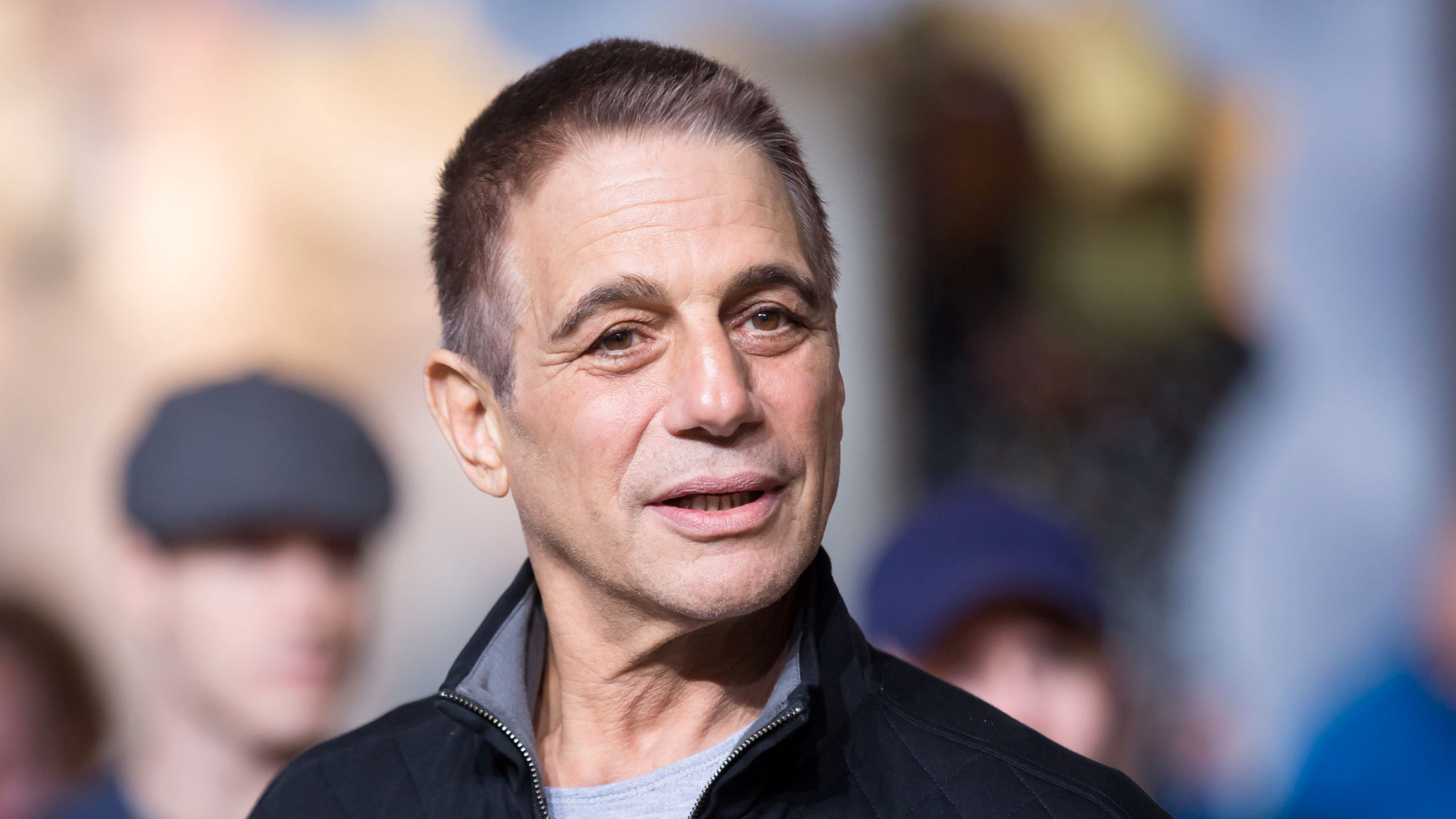 Some of the most iconic roles in film and television history have been offered to Tony Danza, but he’s passed on many of them simply because he’d rather the character not have a different name than his own. Here are six big roles Tony Danza turned down because the character wasn’t also named Tony.

When NBC offered Tony Danza the lead role for the American remake of The Office, he immediately said that they must have made a mistake in assigning him a character that wasn’t named Tony. “My name’s Tony, so I’ve got no business playing a Michael,” said Tony to the producers, explaining that they must have confused him with someone named Michael. When they confirmed that they were indeed offering the part to him, Tony declined, saying that they really needed to hire a Michael for the role, going so far as to suggest his friends Michael C. Hall, Michael Fassbender, and Michael Bloomberg to play the part instead.

Tony Danza could have been the star of this 1994 classic, but he declined the role when he learned that his character would be named Forrest Gump. When he asked if the character could be “Tony Gump” instead, Paramount producers argued against it, saying that they’d have to change the movie’s title to “Tony Gump” as well. Tony then reassured them that the movie title could still be Forrest Gump, arguing, “I played the main guy named Tony on Who’s The Boss? and we didn’t need to call the show Who’s The Tony?” But despite his protestations, producers were unwilling to change the name.

The opportunity to play a major part in one of the highest-grossing film franchises of all time was not enough of an incentive for Tony to compromise on his values, as he famously rejected the role of Hagrid in Harry Potter And The Sorcerer’s Stone. When director Chris Columbus offered him the part, Tony immediately asked, “Is Hagrid’s nickname Tony?” When Columbus said no, Tony was quick to offer a solution, saying, “We could add a flashback scene right up top where we see people calling Hagrid ‘Tony’ when he’s a child, so then it’ll be really clear that Tony’s always been his nickname.” However, Columbus again refused, forcing Tony to angrily pass on the role.

Dropping out of Death Of A Salesman’s 2012 Broadway revival wasn’t an easy decision for Danza, but when producers said it’d be an insult to playwright Arthur Miller to change “Willy Loman” to “Tony Loman” and argued against his claim that the name Tony would make the play newly relevant to a modern audience, he felt like he didn’t have another choice.

Tony Danza was really gunning for a part in The Texas Chainsaw Massacre, so when producers offered him the role of Leatherface, he wasn’t going to accept that the character wasn’t named Tony without a fight. When Tony showed up to set on the first day of filming, he gave each person in the cast and crew a copy of a homemade script where he’d crossed out every appearance of “Leatherface” and wrote “Tony” in its place. The director was furious with Tony, but Tony insisted that the movie was way scarier this way. Reluctantly, the director agreed to let Tony rehearse one scene of his rewrite, but after he held up a chainsaw and screamed, “Tony’s going to murder you!” the director called cut and said that Leatherface’s name had to be Leatherface, at which point Tony announced he’d be unable to play the part and walked off the set.

Pixar thought Tony Danza would be the perfect actor to bring Buzz Lightyear to life, but Tony refused to voice the Toy Story character unless it was named Tony. When Pixar argued that Buzz Lightyear needed to keep his name to best convey to kids that he’s a superhero from space, Tony trotted out a group of children wearing tin foil space suits chanting “Tony the astronaut! Tony the astronaut!” While Tony thought he had provided all the proof he needed to convince Pixar that the character should be named Tony instead, they refused, once again forcing Tony to decline a major role.