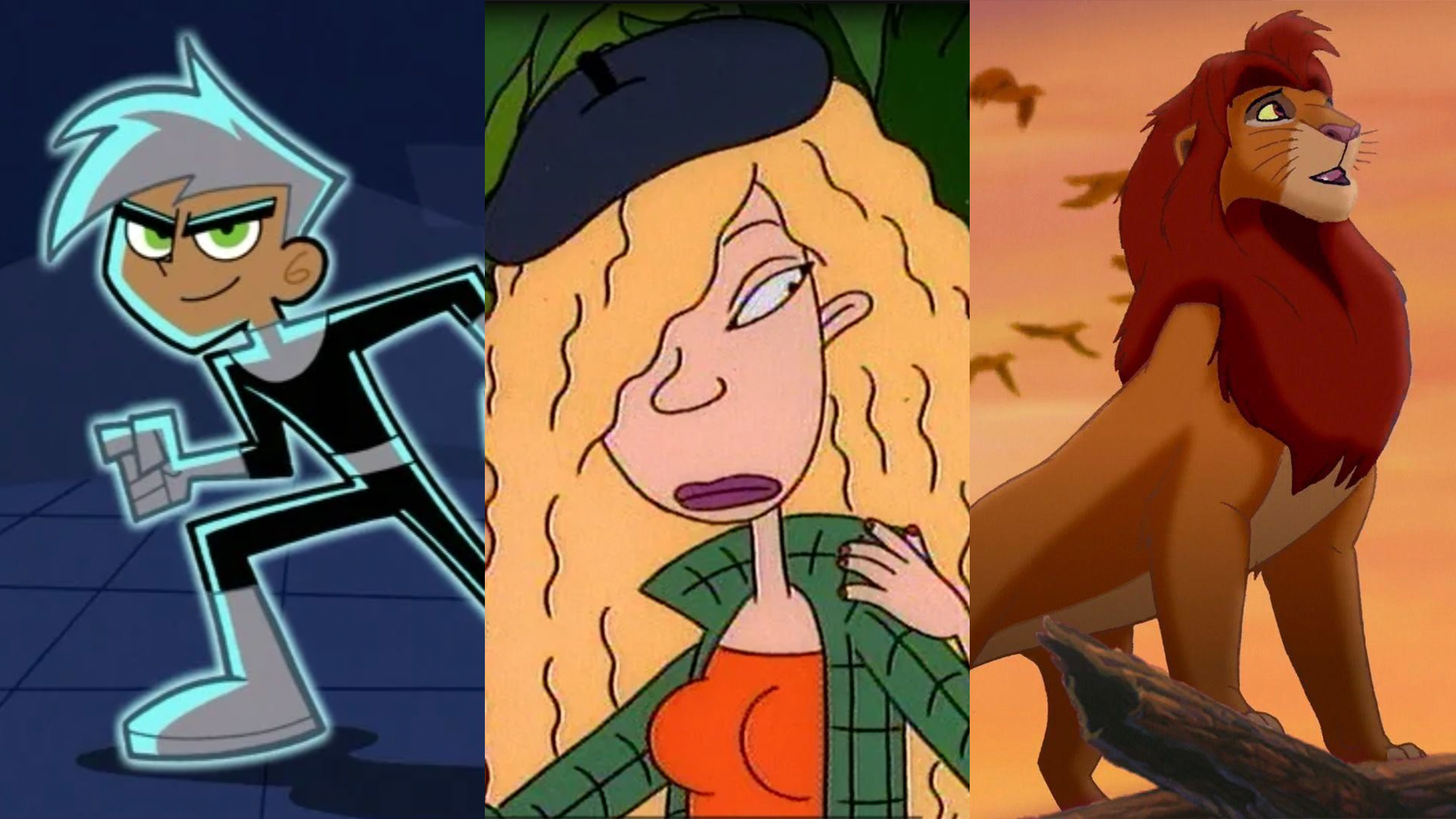 Even though they’re cartoons, these six characters are legitimately hot, which is why I have succumbed to their temptations and lain with them.

1. Prince Eric from The Little Mermaid

It’s no surprise that fans of The Little Mermaid found Prince Eric incredibly attractive given his strong jawline and athletic physique, and those bulging muscles of his were so irresistible to me that together, he and I committed the sins of the flesh. How beautiful his jet-black hair! How beautiful his crisp, white button-down! Prince Eric and I dared to taste the forbidden fruit and we delighted in the nectars of carnal bliss until our love made us weak.

Danny Phantom, the liaison between the human world and paranormal world, looked oddly sexy while fighting ghosts on Nickelodeon, thus lighting a fire in my loins which burned white-hot till he took me as his own, the liquid glint of his silver hair shining like a stream through the desert from which I drank thirstily. Bound by our lustful impurity, Danny Phantom ladened my sheath with his sword as our skin grew damp with nighttime dew. He may only be a cartoon character, but when I went to him and delighted in his taste amid the cinnamon-scented linens of his bed, we enjoyed a sexual satisfaction unmatched by any other I have experienced.

3. Grown-up Simba from The Lion King

While plenty of ’90s kids might claim their sexual awakening was seeing hot, grown-up Simba defeat Scar at the end of The Lion King, mine happened when grown-up Simba deflowered me, the silken tufts of his mane like two clouds enveloping me in a sky of pure pleasure. He sowed his seed unto me and gave our secret shame new life, as he sired upon me a boy-child. Grown-up Simba, you are too hot for words!

It was years ago that I knew Debbie—Debbie, the elder daughter on The Wild Thornberrys, a punk with a bad attitude and long blonde hair that drew me toward her cornucopia like a siren song. We uncovered our mutual nakedness and I bathed in the juices of her fountain. As we parted, she gave me her green flannel shirt to remember her by, as though it was even possible to forget her, my beautiful lover, Debbie, whose lips were sweet as honeycomb, a sweetness I can still taste so many moons later.

For a cartoon character, Ash Ketchum was always pretty attractive, especially when he went to battle and protected Pikachu. However, even throughout all the seasons of Pokémon, he was never hotter than the night he cleaved unto me and we laid together. Ash Ketchum, my love, with whom I spent the night among the fig blossoms! Who defiled me with his sinful lust, a lust so pure that its wicked pleasures are seared into my memory for all eternity!

You’ve got to admit that some of the Pokémon themselves were good-looking, too, and when Ash and I were joined by Charizard later that eve, I became drunk on a pleasure sweeter than any wine. My bosom heaved upon my chest as my lovers, Ash Ketchum and Charizard, beheld me in the moonlight, covering each other with sweet anointing oils that would soon mingle with those that enrobed my supple skin. Yes, my body blossomed under the roaring heat of my beloveds. I belonged to them, and they belonged to me. With these hot cartoon characters, I share one flesh.