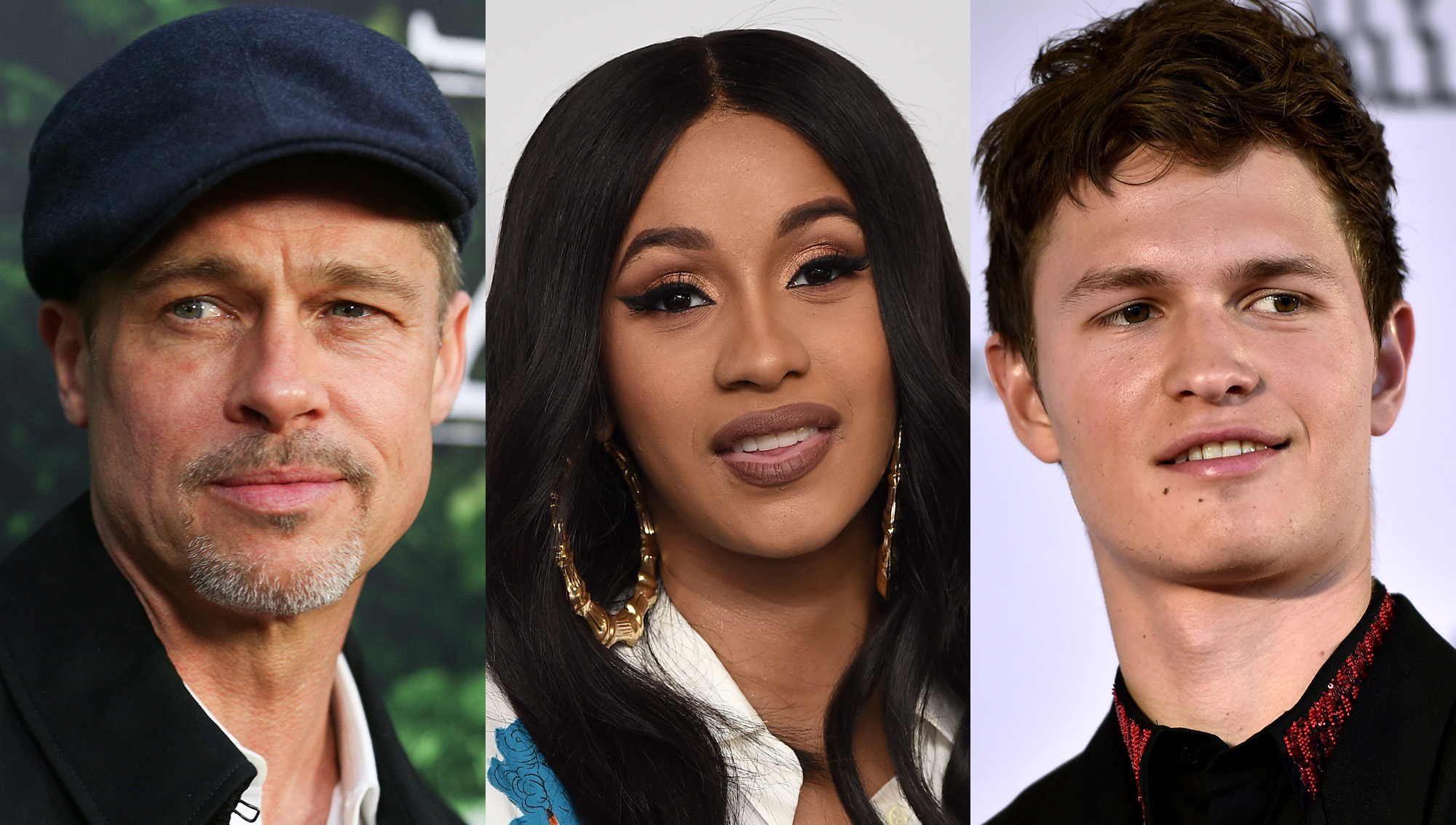 Jennifer Lawrence may be America’s favorite every-girl, but here’s something even her biggest fans might not have realized: Jennifer shares her August 15 birthday with a guy who lives in Ohio. And if that blew your mind, brace yourself for another incredible coincidence: Jennifer and the guy were even born in the same year! Pretty awesome—what a lucky guy to share a birthday with such a cool actress!

Get out the candles for both Brad Pitt and a guy, because both the iconic Hollywood superstar and some guy with brown hair who works at the library celebrate their birthdays on December 18. You really can’t make these things up!

Okay, now this one will make your jaw drop to the floor: BOTH Mary-Kate and Ashley Olsen share their birthday with the same guy: Greg. Talk about double trouble!

You might not have heard of pop superstar Cardi B until this year, but she’s always had the same birthday as some guy (who happens to be just three years her senior—who would’ve thought?!). Both Cardi and the guy are October 11 babies. As Cardi B herself would say, “I like it like that!”

Coincidentally enough, Baby Driver’s Ansel Elgort shares his March 14 birthday with a male baby (a guy). Two guys born on the same day: one famous and one an infant. That’s one lucky birthday!

Kanye, we know you love the spotlight, but there’s one thing you’re going to have to share with a guy: your birthday! June 8 is a special day for both Kanye West and a guy who is 6 feet tall, loves history, and has a wife. If that isn’t serendipity, we don’t know what is. Let’s hope all these celebrities and guys have happy birthdays this year!