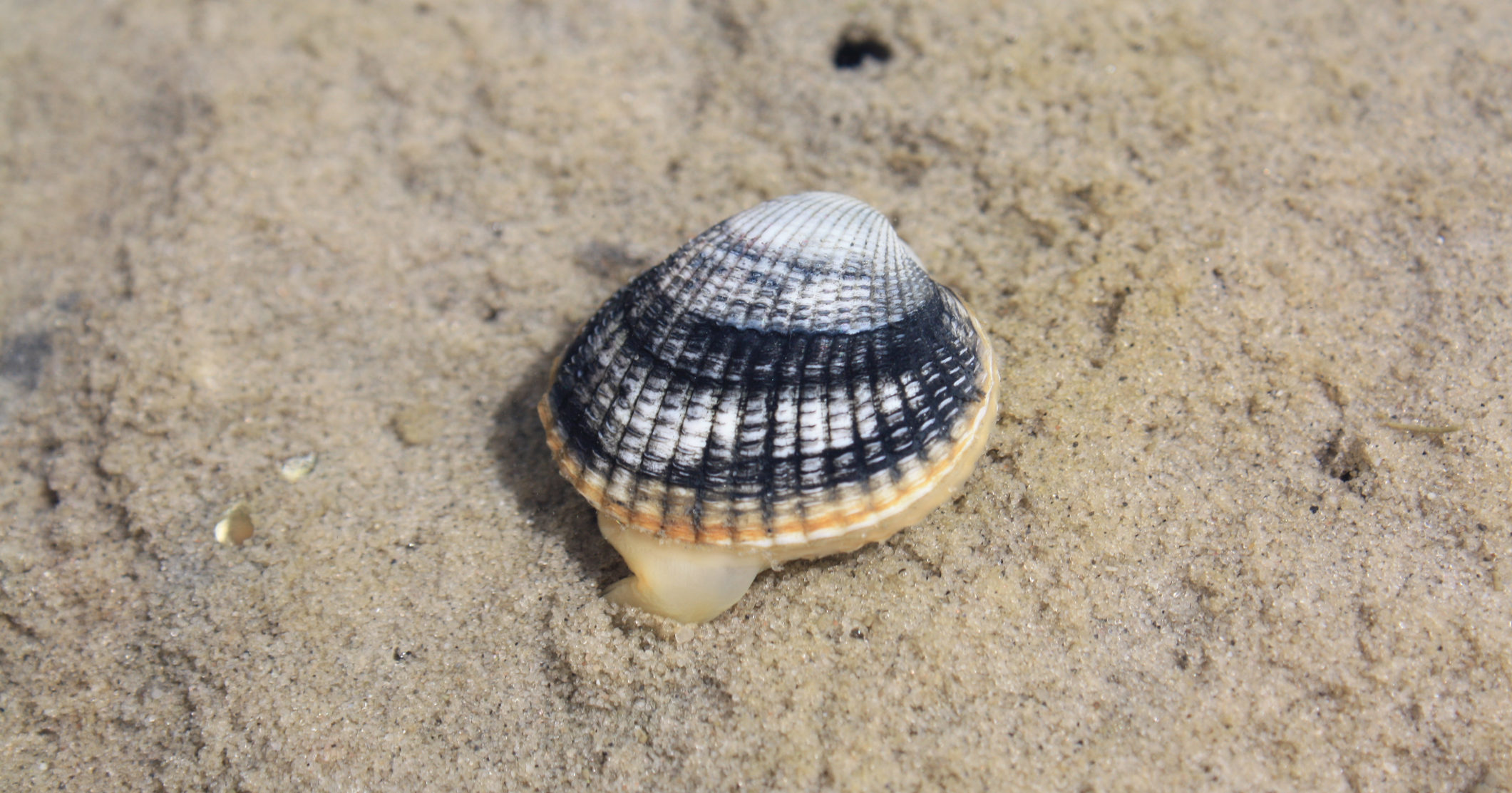 Clam Prom is the most anticipated social event of the year in the clam community—an extravagant night of glamor and revelry that most clams look forward to months in advance. But though the much buzzed-about dance is right around the corner, there are still quite a few shellfish that don’t have dates for the big night. They need someone to help them out, STAT, so you know anybody who’s free on the night of Clam Prom, definitely give ‘em a shout!

Okay, this isn’t exactly the coolest clam ever, so maybe it’s not a huge surprise that it’s been rejected by the last several clams it’s asked to Clam Prom. Last year’s Clam Prom was held in a big bucket full of saltwater, and this clam spent basically the entire time just burrowing in the sand and not interacting with anybody. But this year’s Clam Prom theme is Hollywood Nights, and no one, not even this bashful little introvert, wants to scuttle down the red carpet without a date at their side. So if you know anyone else who’s looking for a date—like, maybe a hermit crab or even just a really nice-looking rock—let them know that this clam would say yes to pretty much anyone who asked. 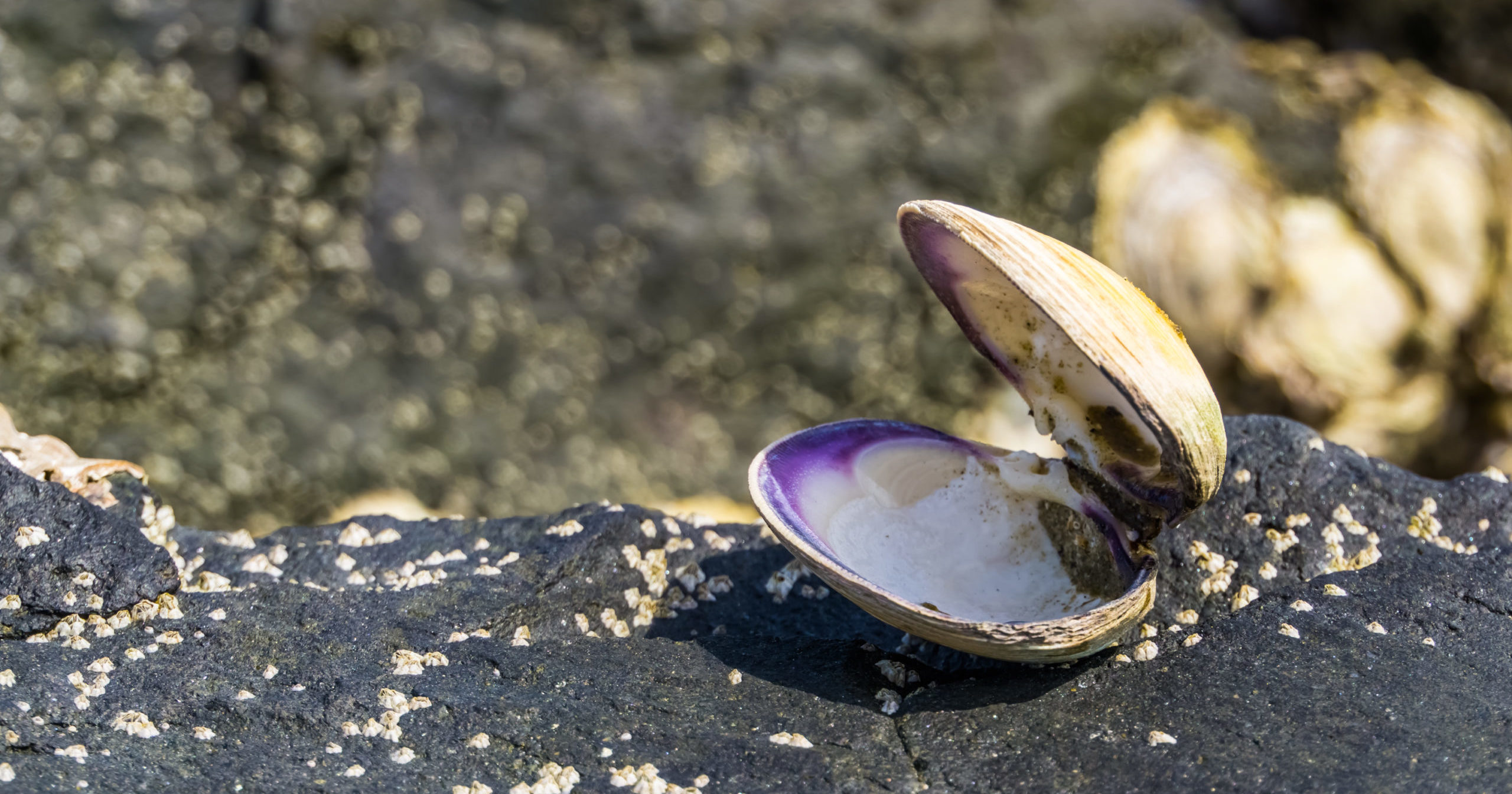 This clam had an awesome time with its date at last year’s Clam Prom, but unfortunately its date has since been eaten by an old man in Ohio. So you can imagine that this clam is now scrambling to find a new beau to clack around with at the big dance! Clam Prom is pretty much the most important social event of the year for all the clams in the ocean, as it’s one of their only chances to have some fun and let go of all the stresses of being a clam. Going stag would be a major letdown, but luckily here is an awesome clam who’s still totally available and is guaranteed to show you a good time. 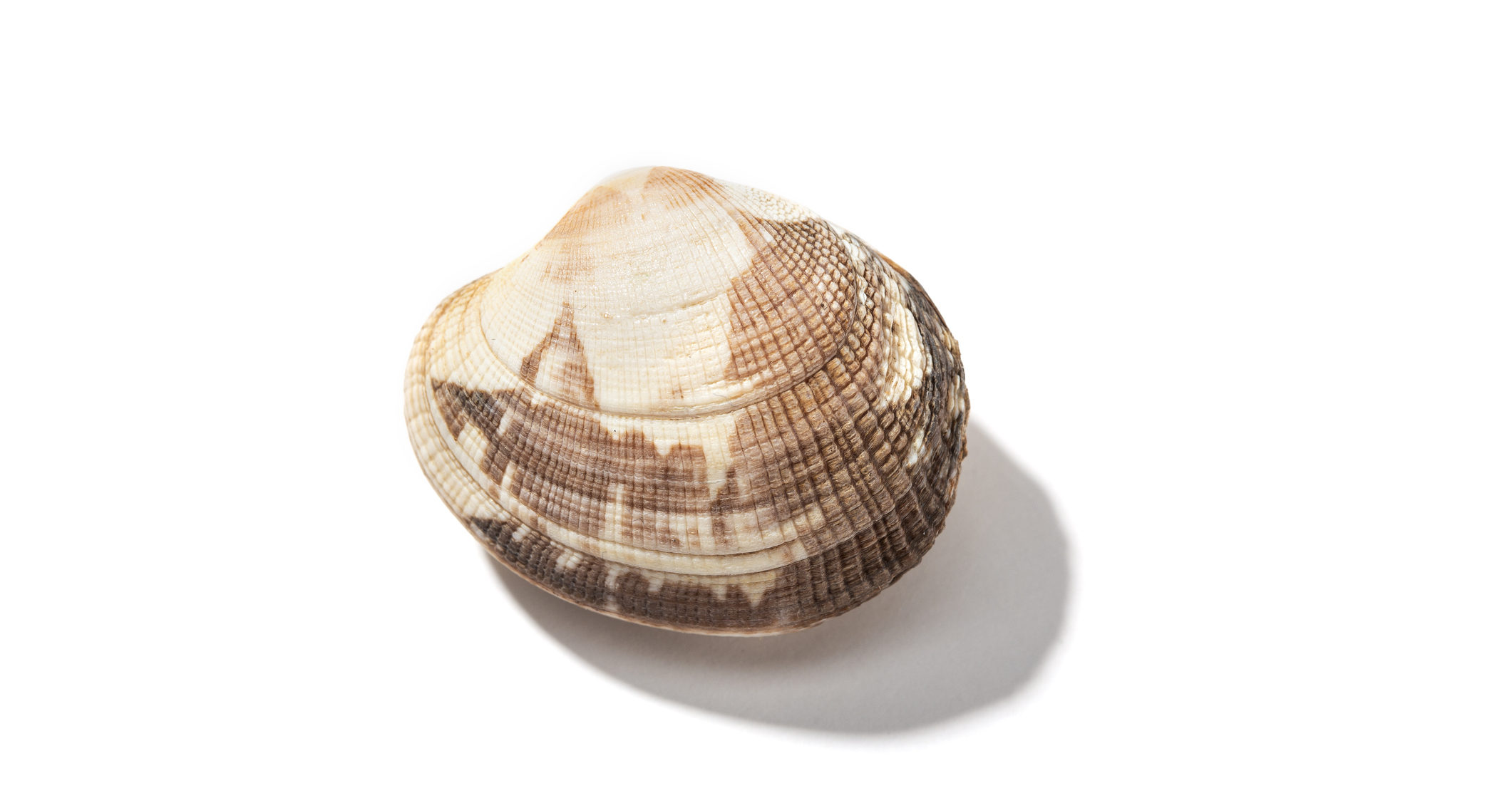 This clam has been dreaming about a promposal for months, but no luck! Every day, it floats around the ocean floor fantasizing about how amazing it would be to see “MELODIE — CLAM PROM?” spelled out in algae on the shore (this clam’s name is Melodie, btw). There’s still time, but not much! We’re rooting for you, Melodie! 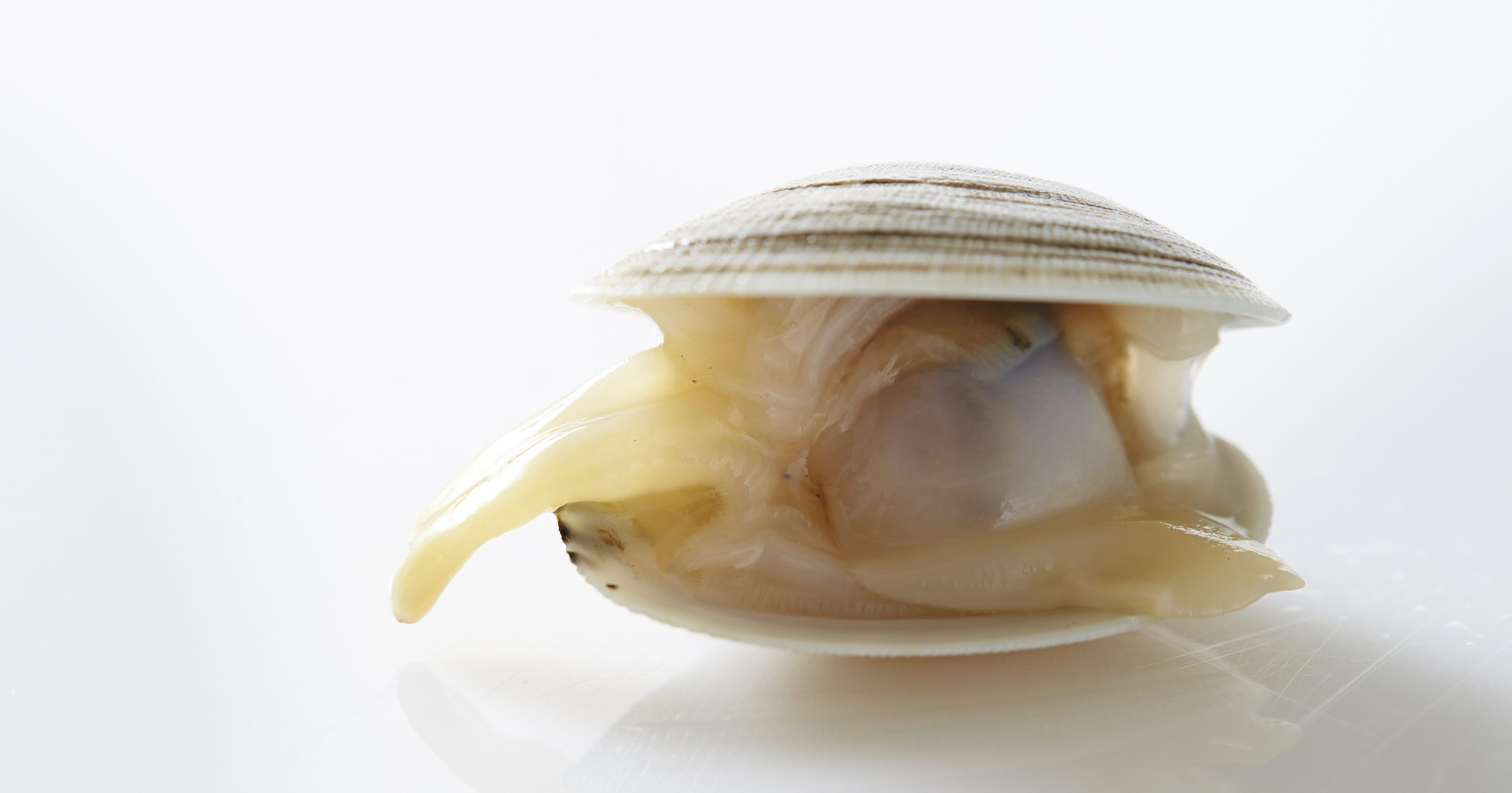 This clam kind of sucks, to be honest. Sure, it has some pretty nice stripes on it, which is cool, but it’s also always opening up its freaky little shell and showing everyone its gross tongue, which nobody likes. It’s probably not anyone’s first pick to share the night of a lifetime with at Clam Prom. But Clam Prom only comes once a year, and we still think this clam deserves to have a good time with all the rest of its peers. Now, if this clam happened to get swallowed by a whooping crane before the big dance, it honestly wouldn’t be a huge tragedy. That’d actually probably be a win for everyone involved. But as long as this clam is still alive, we feel it deserves to dance the night away at Clam Prom just like everyone else. 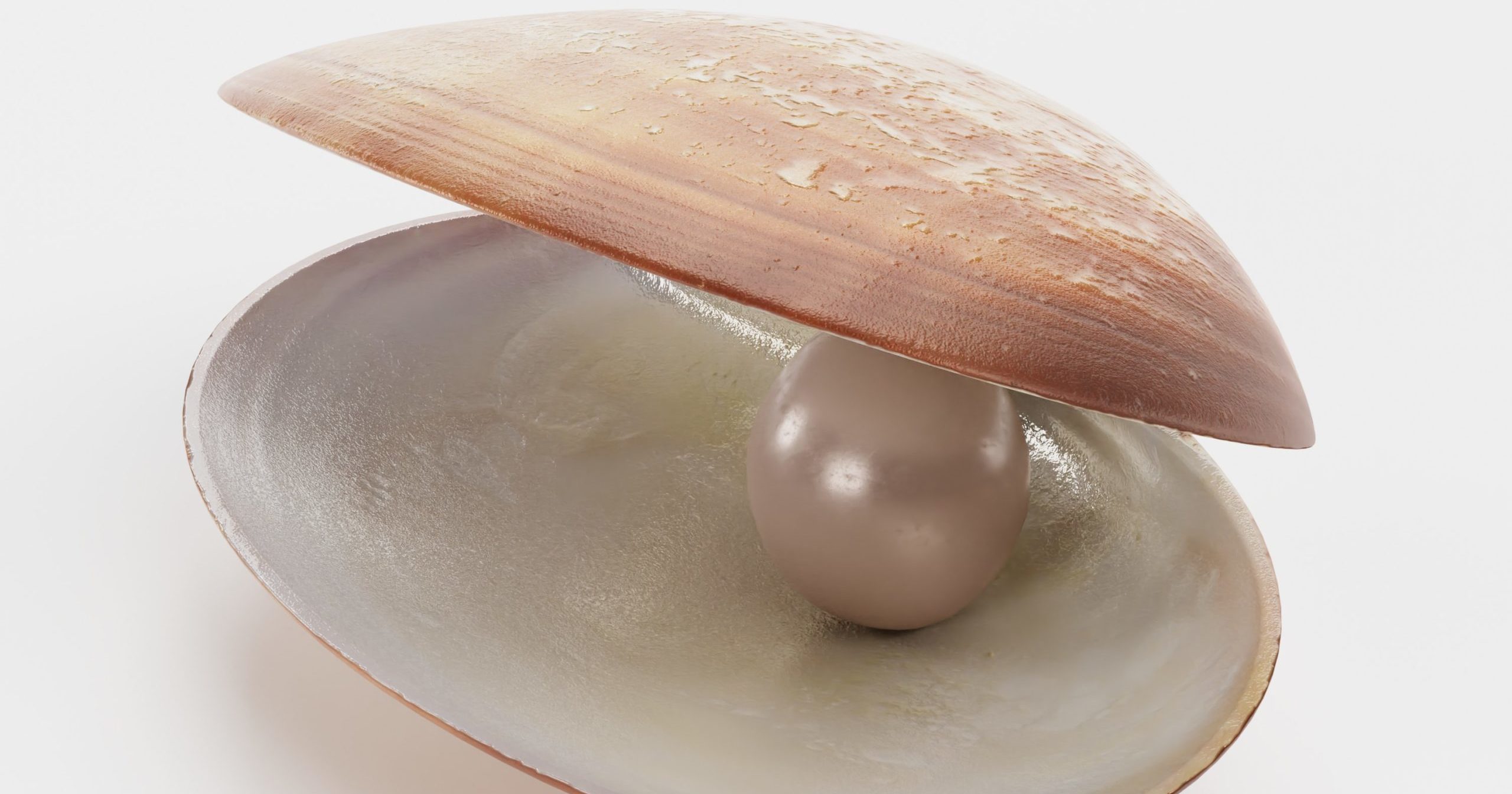 Are you fucking serious?!? This hot-ass clam doesn’t have a date to Clam Prom yet? It must just be acting picky, because it could probably have its choice of any clam in the ocean (or maybe even a fish, if it wanted). It was literally voted Clam King at Clam Prom last year. It showed up wearing a bunch of sand on its head and every clam at prom was jealous! C’mon! Seriously, if we were able to fit into the bucket where Clam Prom is going to be held this year, we’d go with this clam ourselves. It’s got a pearl and everything! Frankly, it makes the rest of these clams look like straight-up piles of crap. You have to wonder if maybe the rest of the clams are just too intimidated to ask it to Clam Prom, knowing how silly they’d look next to what’s basically the clam equivalent of Kate Moss or Fabio. Anyways, we aren’t too worried about this clam. If it can’t find a date, no one can. 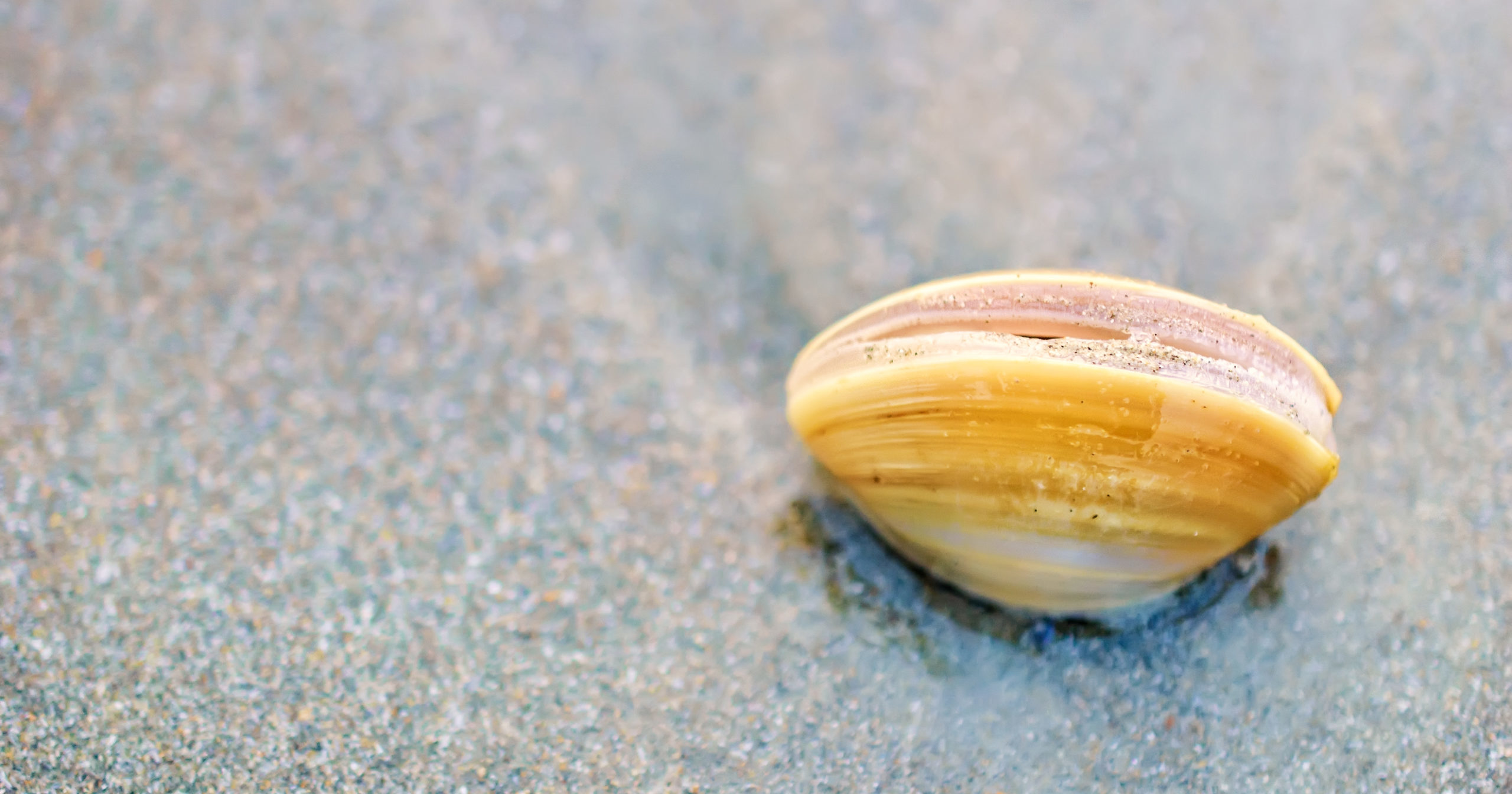 To be honest, we’re not totally sure if this clam is alive or dead. It hasn’t moved in a while, which could be because it passed away. Or it could just be depressed about the prospect of potentially having to go to Clam Prom all alone and being the only clam at the end of the night with no one to reproduce with, defeatedly releasing a cloud of gametes into the water knowing that they’ll die without ever attaching to eggs. We’d be sad too if that were us! But then again, maybe it’s just lying there deceased, waiting for the ocean to sweep it away. It’s hard to say, but let’s hope that if it’s alive, it gets a move on and finds a date pretty soon. It’s almost time for Clam Prom!