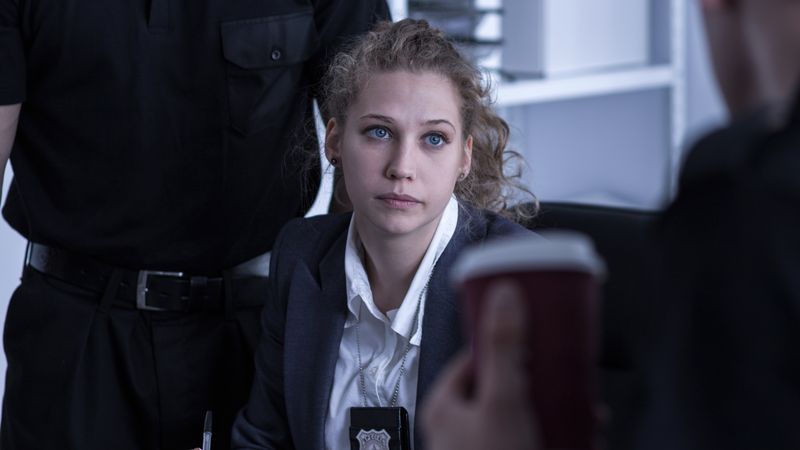 The life of a detective consists of long days, longer nights, and investigations that delve into the darkest side of humanity. Luckily for these six gumshoes, they’ve managed to set aside even the most pressing cases in order to pursue their truest passions.

Detective Manning would love nothing more than to figure out who is stealing all the cattle in her town, but that would require giving up the reins of the youth basketball team she volunteered to coach. And it’s just not worth it.

Catching the Harlem Strangler would be nice, but what’s also nice is snagging a ticket to see John Lithgow live on Broadway. And guess who just got orchestra section seats?

Have you ever seen a beautiful sunset and really pondered it? Lousk has. Lousk does.

‘Strike,’ as he is known around the 12th precinct, would’ve been really devastated by the sudden disappearance of the only witness to the murder of Michael Delorio if he didn’t have a great group of friends who love and support him. They’ve known each other since college, and they’re still close. Every other weekend, they even get their families together for a big cookout at the park. It’s nice.

After months of relentless pursuit, that moment when your perp’s house of cards comes crashing down and you get to say “I got you, you bastard; I finally got you”—Detective Easton could really take it or leave it. What she’s about is ice sculpting.

When he gets a spare moment from working the unsolved murder of that 7-year-old girl in Aurora, Detective Calvin Swisher boots up Candy Crush Saga. God, it ropes you in, that game. Long after the rest of the city goes to sleep, Swisher can be found poring through online strategy guides for beating level 92. It’s damn impossible, he sometimes thinks. But he loves it.

Tune in to ‘Angie Tribeca’ on TBS starting on January 17 to learn a little something about a thing called “life.”

Brought to you by Angie Tribeca