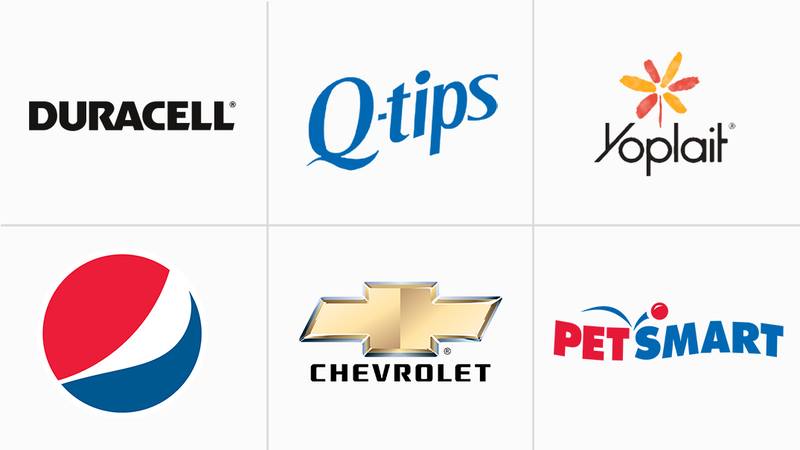 Sometimes even the most successful corporations in the world can put out a product so ill-advised and so completely terrible that it almost destroys the entire company. Here are six disastrous products that almost ruined major brands.

There isn’t much room to innovate when it comes to batteries, but Duracell took a shot with the debut of Duracell Mouthfuls, a battery designed to fit perfectly in one’s mouth. The product proved marginally popular with those who already had their pockets full of other stuff, but most people stuck with more traditional methods of carrying their batteries. The company ended up suffering a loss of nearly $1 billion for its attempt at innovation.

One of the most maligned auto designs of all time, the Chevy Wad was designed to look, handle, and feel like a big oblong glob made of plexiglass, mud, dirt, chocolate, steel, and volcanic ash. In 2004, Chevy’s engineers set out to design a car whose only goal was to be as clodlike as possible, and they completely nailed it. Unfortunately, the public wasn’t ready to drive around in a big glob, and the hit that Chevy took in sales nearly tanked the whole company.

Boycotts from both Christian groups and animal-welfare advocates who wanted to make sure rats went to heaven plagued PetSmart for months following its debut of rats that hadn’t been cleansed of original sin. Additionally, PetSmart did not do itself any favors at the time when it changed its corporate slogan to “Baptize Them Yourself,” which remains its tagline to this day.

Many customers were initially excited when Pepsi released what it claimed was chewing tobacco flavored with the great taste of Pepsi Cola. Unfortunately, it soon became clear that the company was just buying huge amounts of tobacco from other companies and then dipping it in a vat of Pepsi. The result was sopping-wet tobacco that tasted like wet leaves and soda. The fact that the slogan for Pepsi Tobacco was the extremely unpopular “All Of The Cancer You Love With A Sloppy Helping Of Pepsi Flavor” did nothing to help the product’s sales. Pepsi lost more than $2 billion in its attempt to sell wet chewing tobacco, and the company barely escaped the fiasco without going bankrupt.

Promising a “bold” and “invigorating” swabbing experience, Q-Tips Bold was a cotton swab featuring 10 times the cotton of standard swabs, a heavy-duty shaft with a nonslip grip, and the one-two punch of menthol and habanero pepper oil. Q-Tips was so confident in its new product that it actually stopped production of its traditional swabs under the assumption that Q-Tips Bold would take over the marketplace. That gamble nearly cost them their company.

Seeking to fill a need that it turns out nobody had, yogurt titan Yoplait sank $900 million to introduce a type of yogurt that was boiling hot and tasted like a mouse. Thousands of Yoplait customers suffered severe burns, and those who managed to swallow the scalding-hot yogurt immediately vomited due to the noxious mouse flavor. In response to the negative feedback, Yoplait doubled down on Scalding Hot, Mouse-Flavored Yogurt and spent three entire years refusing to make any of its other yogurt flavors. Marketers at Yoplait also printed the slogan “Take Your Medicine” onto every container of Scalding Hot, Mouse-Flavored Yogurt it produced, which only served to exacerbate tensions between the company and its costumer base and brought Yoplait to the brink of financial ruin.