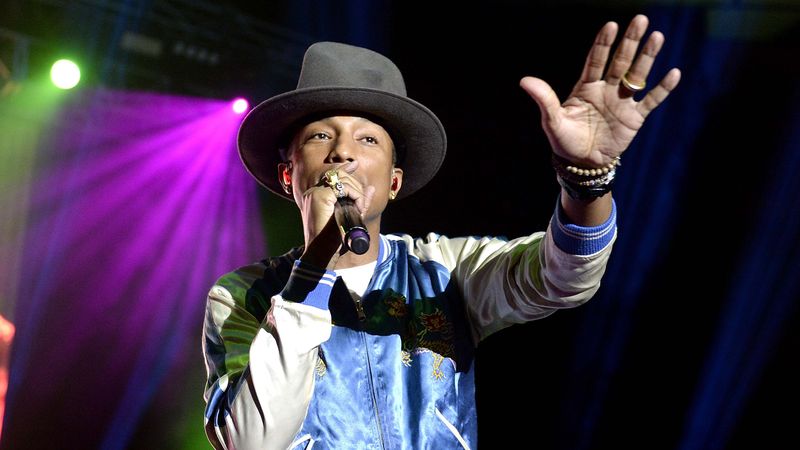 We asked six incredible artists to explain how they found their calling.

“I was onstage in some tiny club with Art Garfunkel, both of us just standing there in total quiet, not singing or even holding instruments, and we had our eyes closed tight. Occasionally, one of us would cough. No one was enjoying it, and I just remember thinking, ‘Man, there’s got to be something better than this.’ The next day, we decided to be musicians.”

“When I was a kid, I drew a picture of a pastrami sandwich singing a song at Carnegie Hall. And looking at it, all I could think was, ‘I want to be that sandwich.’ That’s was the big realization for me.”

“When I heard that sometimes the U.S. government uses songs to torture prisoners, I was like, ‘Man, I gotta get me in on some of that!’ Every day, I email the army and tell them I hope they play ‘Yeah!’ at Guantanamo.”

“In 1944, I was walking home from school, and I passed a man on the side of the road ringing a bell. The sound of the bell was attracting moths and spiders. I thought this was amazing, and I swore that one day, I too would write a song so beautiful that it would attract moths and spiders.”

“First time I saw a tuba, I was hooked.”

“When I was a small boy, I found a dead body in the woods behind my house. His lifeless hands were clutching a piece of paper, and I pried it from his fingers. The paper said ‘Hello, Neil Young. You should write the famous songs “Southern Man” and “Heart Of Gold.”’ I went out and bought a guitar the next day.”