6 Guys In The Neighborhood Who Might Be Flirting With Mom, It’s Hard To Tell 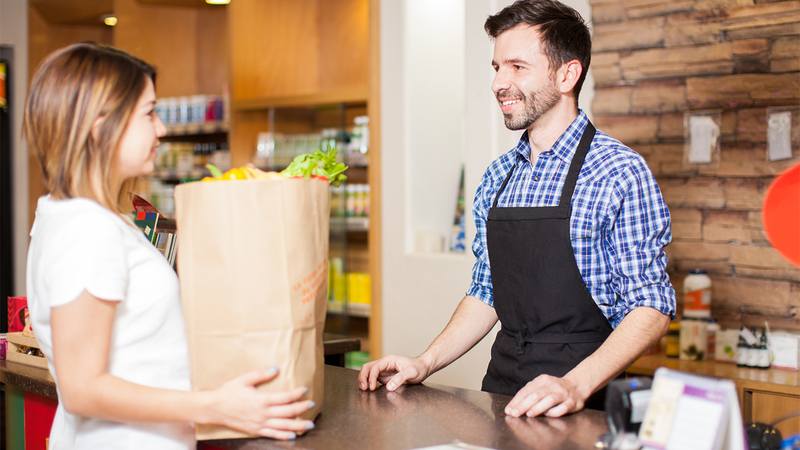 These six men are mainstays on the block, and they all seem to be low-level putting the moves on Mom. Or maybe that’s a total misread?

Mr. Felden is head of the neighborhood association, and he lets Mom put up string lights on her front porch even though they’re technically not allowed according to our neighborhood homeowner regulations. It definitely looks like he’s favoring her, but on the other hand, he’s always telling her to have a blessed day, so he could be one of those super-religious guys who goes out of his way to do nice things for people. The jury is out on this one.

Ah, the social enigma that is Coach Irvin. Coach Irvin is the high school basketball coach who lives around the corner. Sometime’s he’ll lean on his car in a way that looks like he’s trying to be sexy when my mom comes by on her after-dinner walk. But the weird thing is that he doesn’t even have a cool car, so he might not be doing it to impress her. Then there’s the time he told Mom she had “nice long arms.” I don’t know if he meant that as a comment about how she might be good at basketball or if it was supposed to be some kind of suggestive compliment. He could be into her, but it’s tough to say.

Now here’s a guy who totally seems like he’s flirting with Mom. Mom and Mr. Silverstein run into each other a couple times a week when they’re walking their dogs, which are both English springer spaniels. Mr. Silverstein insists on taking pictures of the dogs together and then emails them to Mom under the subject line “Spaniel cuties.” One time he winked at her, but he also winked at Grandpa right afterward, so it’s unclear what the intention was there.

Emily’s dad once came over to borrow our jumper cables and told Mom that she “looked like she could own a business.” Emily’s dad should probably holster that flirt line for Emily’s mom, unless he’s just a guy who says awkward compliments? Doesn’t seem totally out of character for Emily’s dad, on second thought. Guy’s kind of a loon.

This one’s a real head-scratcher. James from church keeps telling Mom he’s going to pray for her. He started saying it last year when Uncle Kevin got pneumonia, but Uncle Kevin’s fine now and he still says it. Plus, he lives across the street and always seems to come out of his house whenever he sees Mom go for the morning paper or for a jog. Add that to the fact that he always tells Coach Irvin to “stop leaning on your piece-of-shit car” whenever my mom is in earshot, which is just classic male posturing behavior, and it seems more likely than not that James is putting the moves on Mom.

6. That checkout guy at the corner store

The checkout guy at the corner store knows Mom’s name and likes to tell her he missed her when she hasn’t come through in a while. He never looks directly at her when he’s ringing up her groceries—but that’s how a lot of people act when they like someone. He’s also always talking about his dead wife and how lonely he is, which is either really sad or he’s going for the sympathy flirt. Is he trying to flirt with Mom? No question Mom’s still cooking with gas in the looks department, so who could blame him?