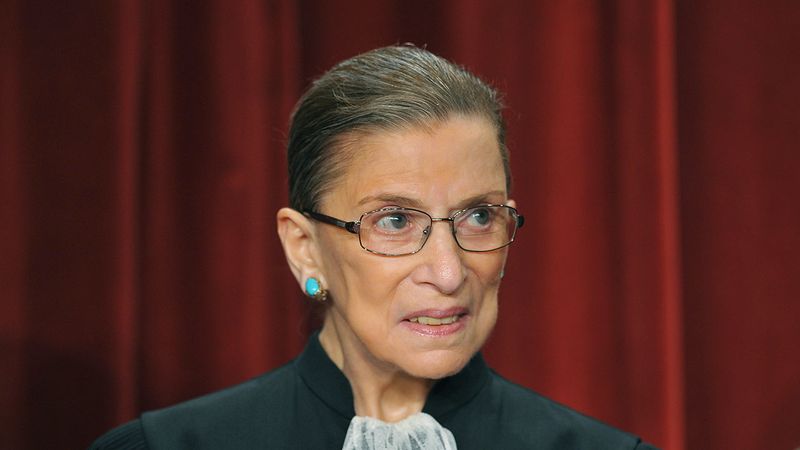 We asked some of the world’s most influential people in the world to talk about their dads, and their stories are absolutely incredible. Check them out!

“When I was a little girl growing up in Brooklyn, my father used to make me push him around the neighborhood in a wheelbarrow, and as we passed people on the street, he would point out the people that he would eat if cannibalism were legal.”

“When I was growing up, my dad would get letters from the government calling him a ‘doughboy’ and ‘the overweight rascal we have dreamed of.’ This made my father extremely self-conscious about his weight, and he used to make me play my cello in order to get him fired up while he did sit-ups on the living room floor. Playing all that cello as workout music for my dad helped me become the great musician that I am today.”

“My dad was a stern man, and he didn’t do a lot of talking. If I did something wrong, he wouldn’t spank me right then and there. Instead, he would spank me for six continuous hours once a year on Christmas as an efficient and convenient way to punish me for all of the things I had done wrong over the course of that entire year. If he was proud of me, my father would reward me by brushing his teeth and then breathing into my face so that I could smell the wonderful minty scent of his breath. When my father was happy, he would crawl into a tent on our front lawn that said ‘Joyful’ on it. When my father was sad, he would crawl into a tent that said ‘Despair’ on it. One day my father called up a Chinese restaurant and ordered something called ‘An Emperor’s Pile in Broccoli Sauce.’ When the Chinese restaurant told him that this wasn’t a real food item, my father went out to the store, bought a new tent labeled ‘Grumpy,’ and hasn’t left that tent for 15 years.”

“My father was the man who taught me about the powers of imagination. My dad used to make us call him “Doug of the Dark,” and we were only allowed to talk to him after the sun went down. His name was not “Doug of the Dark,” but he made us pretend that it was. From this, I learned about the magic of storytelling. It’s why I became a novelist.”

“When I was a small boy, my father pointed at the night sky and said, ‘Elon, I have filled a garbage bag with delicious yogurt and hidden it somewhere in the red deserts of Mars. If you can find it, it’s yours.’ Since then, I have stopped at nothing to create a spacecraft that can take mankind to Mars so that I can recover the yogurt that is rightfully mine. The hunt for my father’s bag keeps me motivated, curious, and passionate, and I will never stop hunting for the trash bag filled with yogurt until I am eating it on the surface of Mars. This is the key to my success.”